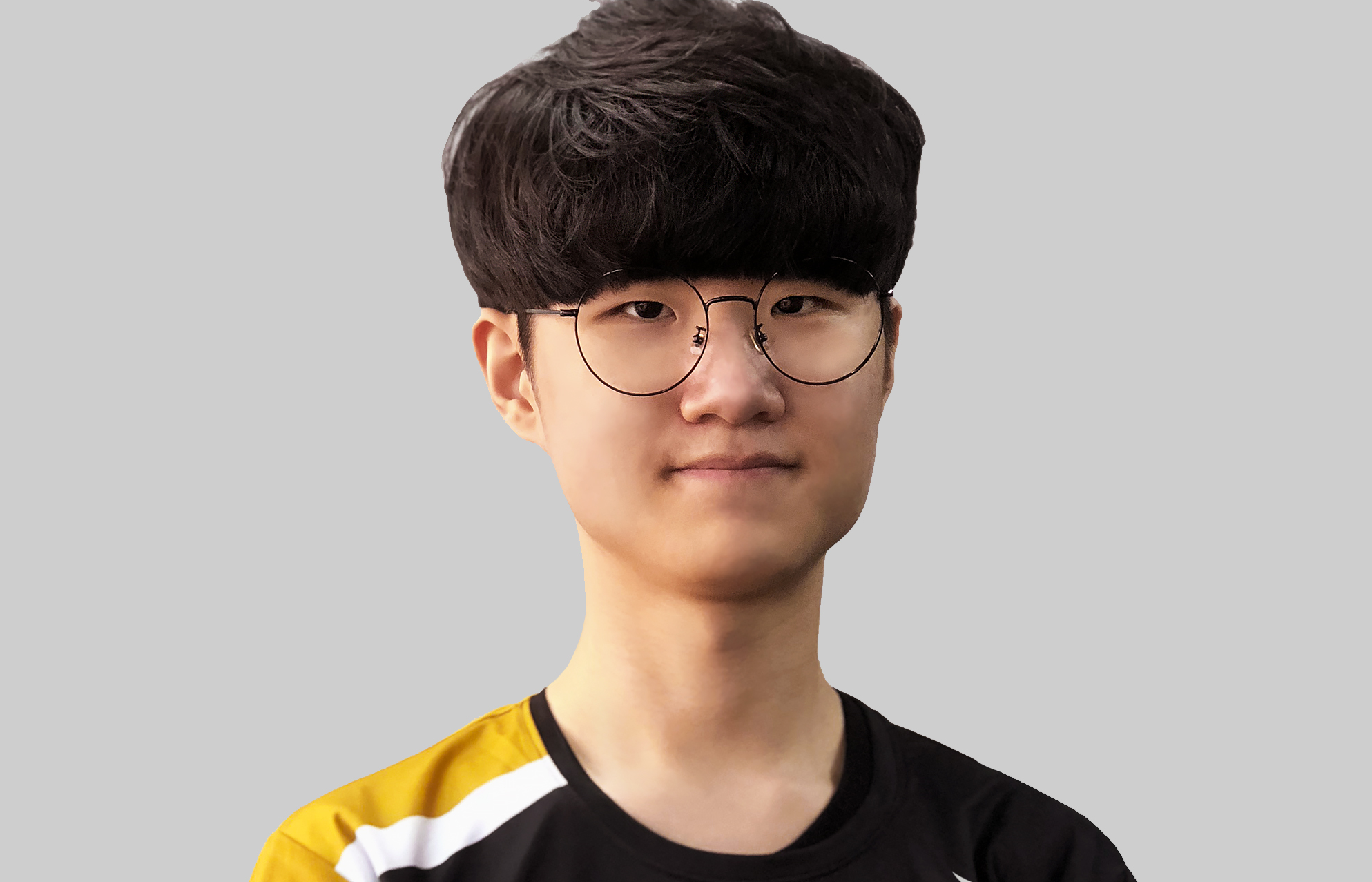 Seoul Dynasty is set to add a 12th player to its Overwatch League roster.

Former BlossoM and LW Red support player Heo “Gambler” Jin-woo will play support alongside Ryu “ryujehong” Je-hong, Yang “tobi” Jin-mo, and Moon “Gido” Gi-do. Though Seoul does already have an impressive healing contingent, their Mercy play was lacking. Gambler fills that slot with his high-level Mercy, leaving Seoul’s other healers to do what they do best.

“It’s a great honor to join Seoul Dynasty and represent my home city in the Overwatch League,” Gambler said in a statement. “I will work hard to familiarize myself with the team’s strategies by focusing on team building with my new teammates and coaching staff. My number one goal is to help our team win the league.”

Seoul Dynasty coach Baek Kwang-jin added that with Gambler, the team will break out “innovative tactics” for stage two.

Seoul Dynasty debuted in the Overwatch League’s second stage with a 4-0 sweep over Los Angeles Valiant on Feb. 21. Seoul continued winning with a 3-1 series against San Francisco Shock on Feb. 23.