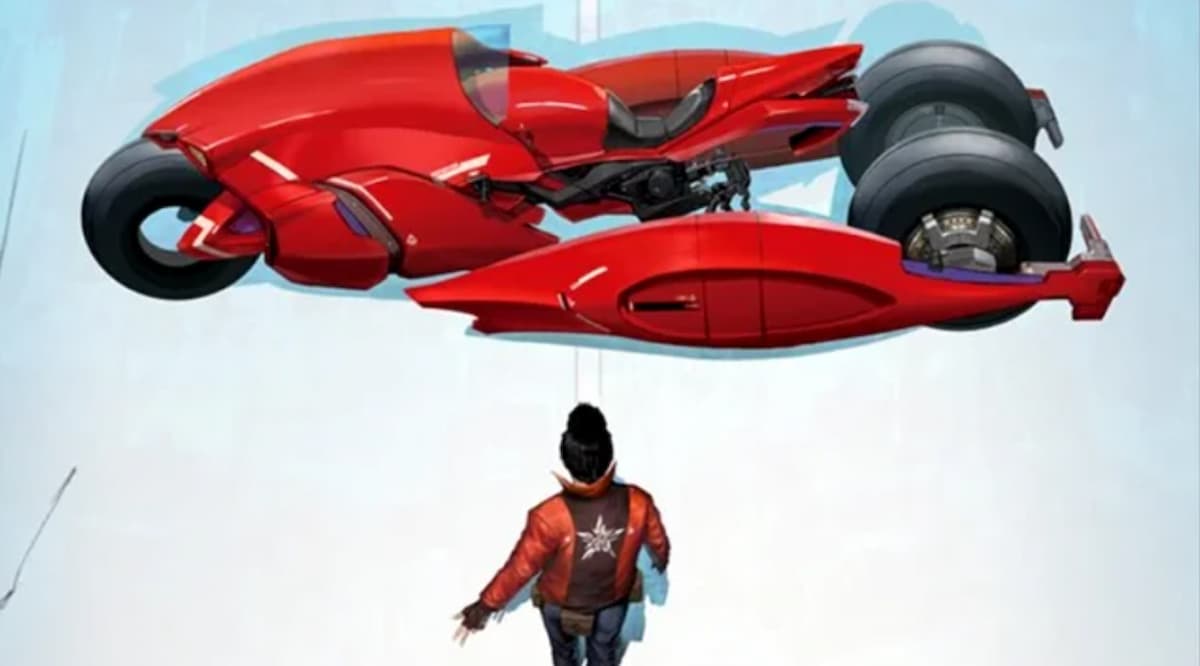 No More Heroes III is coming to other platforms later this year, as publisher XSEED Games confirmed that Grasshopper Manufacturer’s conclusion to the saga of Travis Touchdown is headed to PlayStation, Xbox, and PC.

Prior to this, NMHIII was a Nintendo Switch exclusive title, launching for the hybrid console on Aug. 17, 2021, and receiving favorable reviews.

This is yet another game that Nintendo managed to hold as a console timed exclusive for the Switch, joining the likes of Capcom’s Monster Hunter Rise and Marvelous’ Daemon X Machina, which launched exclusively for the console before coming to PC after a set period of time. This practice is something that videogame fans are getting more accustomed to as it continues to pop up across every major platform.

As for the new No More Heroes III release, which is set to hit PS4, PS5, Xbox One, Xbox Series X/S, and PC via Steam in Fall 2022, XSEED confirmed that it will feature improved high-definition graphics, higher frame rates, and faster load times. This should fix many of the performance issues the game faced on Switch and will likely make this newer version the definitive way to play the game.

Physical versions of NMHIII will be available for PlayStation and Xbox, giving players access to a 70-page softcover art book, a CD featuring select songs from the soundtrack, a replica Santa Destroy license plate, and a custom box with a new illustration by series artist Yusuke Kozaki.