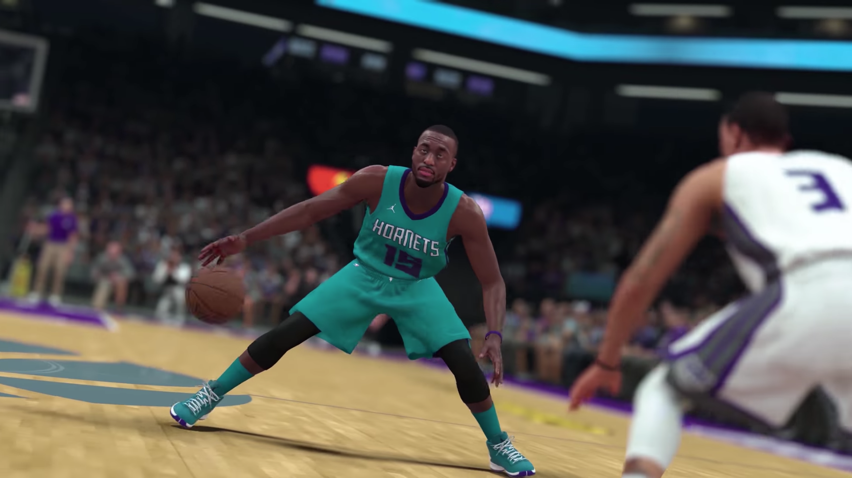 The NBA 2K League has released the list of players that will be selected in its inaugural draft later today at The Hulu Theater in New York City.

Mavs Gaming will have their choice at the world’s best NBA 2K18 players with the first overall pick in Wednesday’s draft. Of the 102 eligible players, only seven are from outside the United States and three of those seven are from Europe.

Each eligible player will be drafted by one of the 17 NBA 2K League teams in the six-round snake draft. Teams will draft a player from each of the five positions—point guard, shooting guard, small forward, power forward, and center—in the first five rounds before selecting a final player at any position in the sixth round.

The process to determine the inaugural draft players began with a qualifier in January where approximately 72,000 players participated. The player pool was further slimmed down with a combine in February. After the combine the league identified the top 250 players, who were then interviewed by league officials. Once all of the interviews were completed, a selection committee chose the 102 best players using all of the compiled data.

This selection system was not without controversy, though. Cavs Legion general manager Anthony Muraco was accused of using his position in the league to help certain players make it through to the 250-player selection stage.

NBA commissioner Adam Silver will announce the first overall selection in the 2018 NBA 2K League Draft, according to an ESPN report. Once the 17 teams have their rosters set, they will have roughly a month to prepare for the inaugural season’s tip-off, which is scheduled for May.