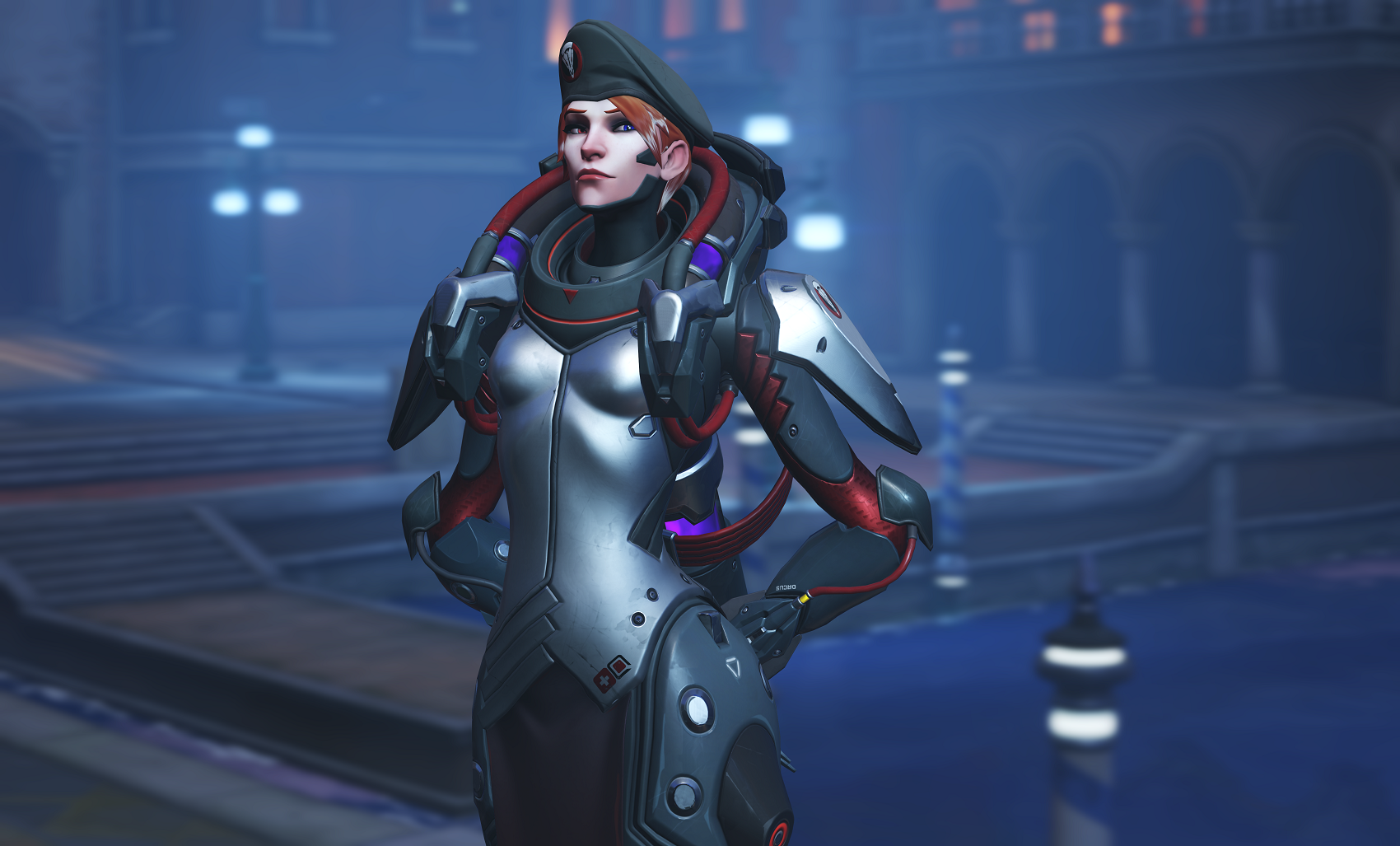 Blizzard released an in-lore sound byte over the weekend that documents Moira’s take on the events. Debriefs have been released consistently throughout the event, but Moira’s is particularly interesting. There’s no new information exactly, but she’s the only Blackwatch member that seems to agree with Gabriel Reyes’ (Reaper’s) plan, which put the whole team—Reyes, Genji, Moira, and McCree—in danger.

“It felt like they had an entire army after us,” Moira said in the clip posted to Twitter. “The situation was highly dangerous. But the commander made the tough decisions, kept us on mission, and we got the job done.”

Moira’s clip is in harsh contrast to both Genji’s and McCree’s sound bytes, which had the Overwatch heroes expressing serious displeasure with how things went down. For them, Reyes made a bad call in shooting the Talon leader. But for Moira, it sounds like he executed the plan as she wished.

Reyes’ move caused chaos on the streets of Rialto, sending a Talon army of genetically modified soldiers after Blackwatch. But Moira didn’t seem to have the same confusion as Genji and McCree—which means that this could be the splinters that led to the two breaking off toward Talon.