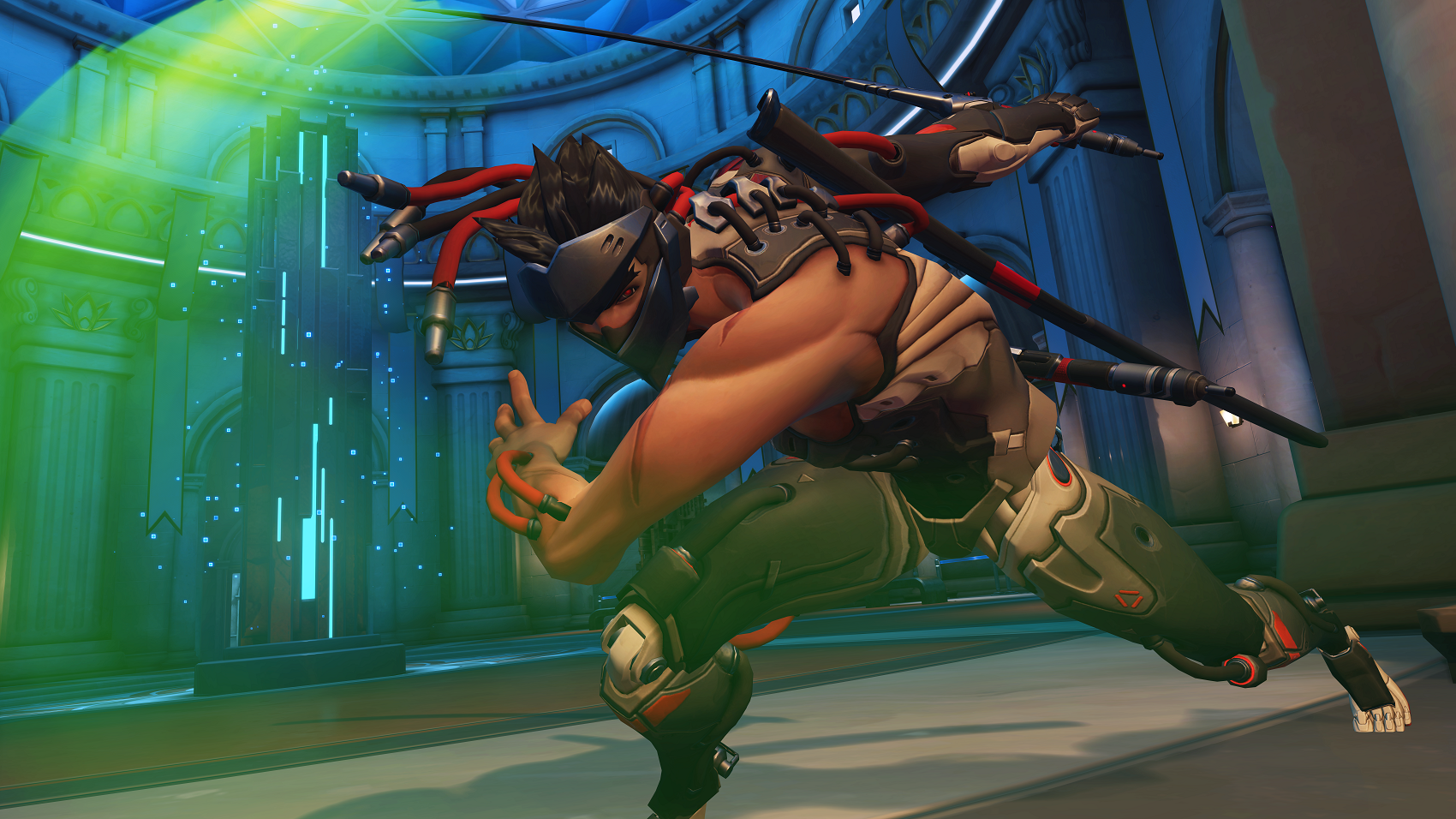 The Venice incident didn’t go as planned. Four members of Blackwatch—Overwatch’s black-ops organization—infiltrated the Talon headquarters in Italy with the goal of extricating a major leader in the group, Antonio Bartalotti.

Blizzard just released an in-lore video that has Genji sharing the details of the mission in his own words. It’s the debrief file collected by Jack Morrison (Soldier: 76) when the Blackwatch team returned home. Gabriel Reyes (Reaper) had his own plan for the team—Reyes, Genji, Moira, and McCree—that put the mission in danger.

“We were supposed to get in and out, unseen and undetected,” Genji says in the short clip posted to Twitter. “Commander Reyes changed the plan. Survival became our primary concern.”

As experienced in the Overwatch Retribution brawl, which is part of the Overwatch Archives event, Reyes decided to eliminate Antonio on the spot. To say it caused a disturbance would be an understatement; chaos broke out in the streets of Overwatch’s new Rialto map. The core four Blackwatch members had to fight their way to an extraction point, forging through all sorts of Talon contingents. Blizzard posted detailed descriptions of the Talon army units in a declassified file posted to Twitter last night. There wasn’t much new information in the files, as there isn’t in the Genji sound byte.