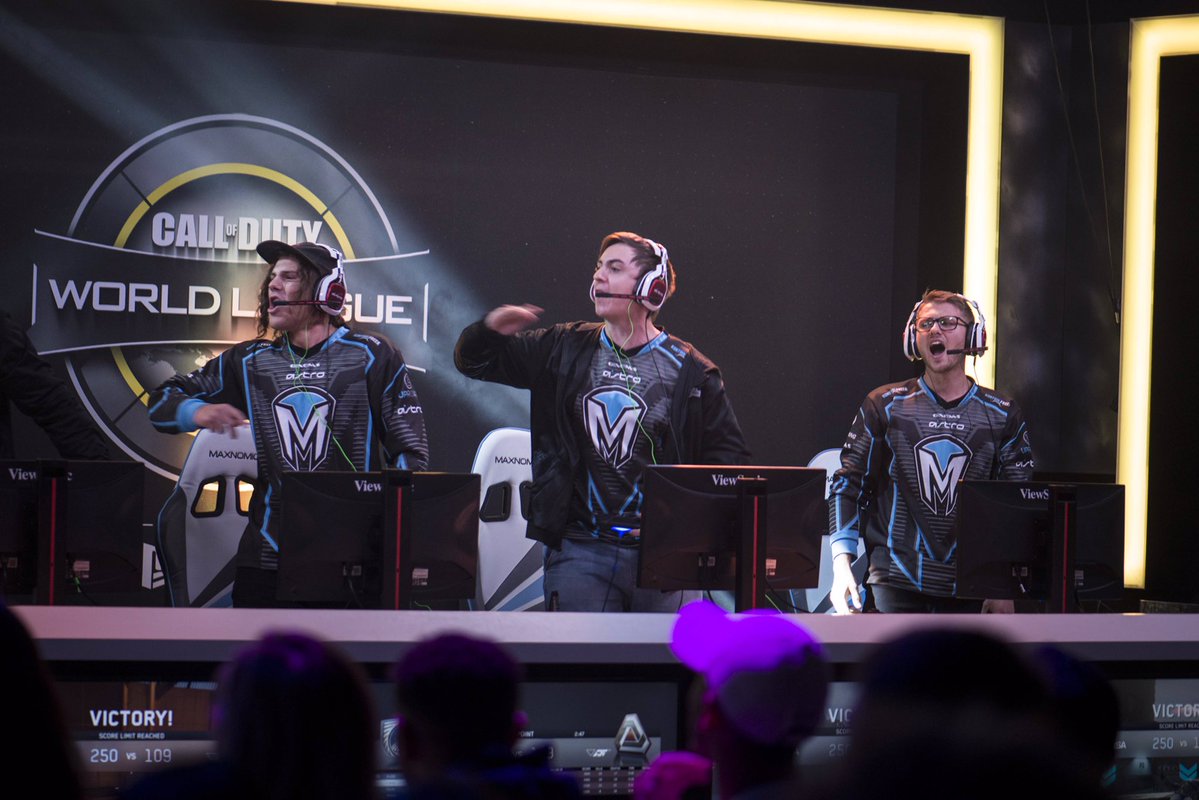 This event started as most people expected, with the best teams in the APAC region all going undefeated in their groups. Tainted Minds, Mindfreak, Chiefs Esports Club and Validate Black all went 3-0 to secure the top seed from their pool.

All Call of Duty fans expected Tainted Minds and Mindfreak to meet up in the winners bracket finals, and this series definitely did not disappoint. Prior to this match, Mindfreak had a perfect 15-0 map count at this event, and was looking to keep that streak alive after winning the first two maps of this series. Tainted Minds, however, had something else in mind, as they pulled off the reverse sweep in order to take the 3-2 series win and knock Mindfreak down into the losers bracket.

In the losers bracket finals, Mindfreak squared off against Validate Black with a spot in the grand finals on the line. Validate was able to win the Search and Destroy, but Mindfreak’s Hardpoint gameplay was just too strong as they defeated Validate 3-1 to set up their rematch against Tainted Minds in the grand finals.

Mindfreak used their momentum from the losers bracket to jump out to an early lead, winning the first map of Scorch Hardpoint 250-192. Tainted Minds, however, responded by taking Retaliation Search and Destroy 6-4 and Precinct Uplink 8-7 to move one map away from winning CWL Sydney. Despite facing a 2-1 series deficit, Mindfreak refused to give up, taking another 250-192 Hardpoint victory, this time on Throwback, to force a game five. Crusher Search and Destroy was set to be the last map in this series, and with their tournament lives in jeopardy, Mindfreak rose to the occasion and reset the bracket with a 6-3 win, taking the 3-2 series victory.

Winning the first best-of-five series gave Mindfreak all the confidence and momentum they needed to take down Tainted Minds in the second series, but it wasn’t easy. Mindfreak made a remarkable comeback to win first map, Retaliation Hardpoint, 250-231 to take an early 1-0 series lead. Then, Mindfreak extended this lead after a back-and-forth game two of Search and Destroy on Scorch, as Excite’s 13-kill performance led his squad to a 6-4 win in order to put them one map away from the championship. Map three was Throwback Uplink, which Mindfreak won in overtime in order to secure the 3-0 sweep of the second series against Tainted Minds, earning the title of CWL Sydney champions.

One of the most impressive aspects of this championship run from Mindfreak is that they only lost one Hardpoint map throughout the entire tournament. When a team is that successful at one of the game modes that is played twice in every best-of-five series, it’s not too difficult to figure out why Mindfreak was the last team standing.

With this victory, Mindfreak has jumped Tainted Minds as the number one seed in the APAC region in terms of pro points. Both of these teams, however, will be representing their region in pool play at CWL Dallas, which begins on March 17.