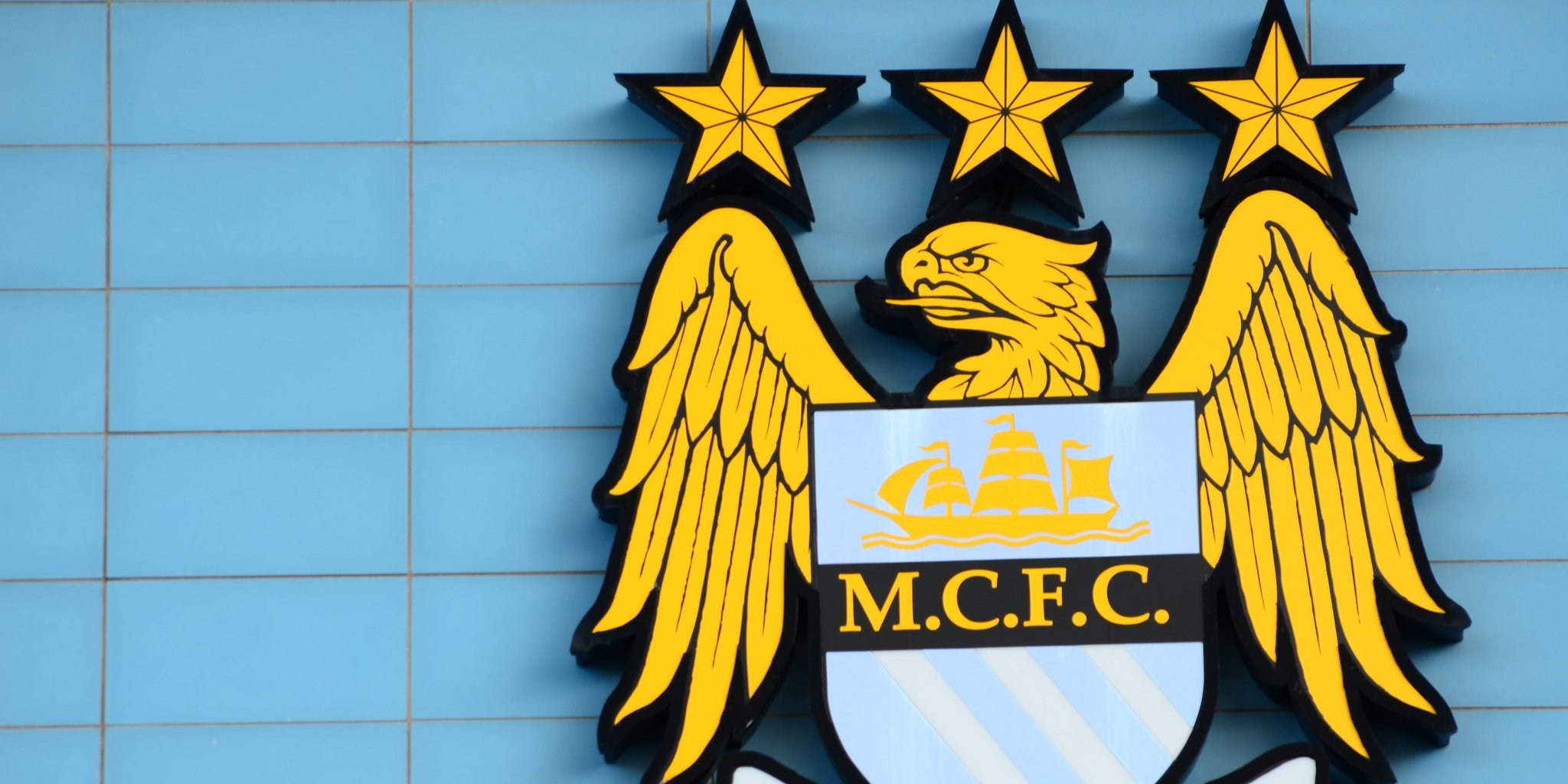 Happy to Announce I’m the first e-Sport FIFA player for @ManCity.Something New. Something Different. I look forward to seeing how this goes????

Sporting Lisbon will also throw their hat into the ring. The Portuguese club plans to pick up a competitive FIFA gamer of their own and is eyeing an entrance into the professional Portuguese League of Legends league, Esports Observer reports. The new esports division will be helmed by Guilherme Fraga, a former Copenhagen Wolves business director.

The signings add to a growing host of esports players housed under big name soccer clubs. FC Schalke sits in fourth place in the European League of Legends Championship Series (LCS) after purchasing Elements in May. German side VFL Wolfsburg and Turkish side Beşiktaş jumped into esports in 2015. Manchester United is reportedly eyeing Overwatch.

As esports continues its rapid growth, it’s inevitable more and more big money sports franchises get into the game. They’ve got the infrastructure to build a business surrounding professional competition. So far, though, like the teams who announced signings today, football clubs seem tentative about jumping into the big esports like League of Legends and Counter-Strike: Global Offensive.

But if this trend continues, they won’t stay away for long.