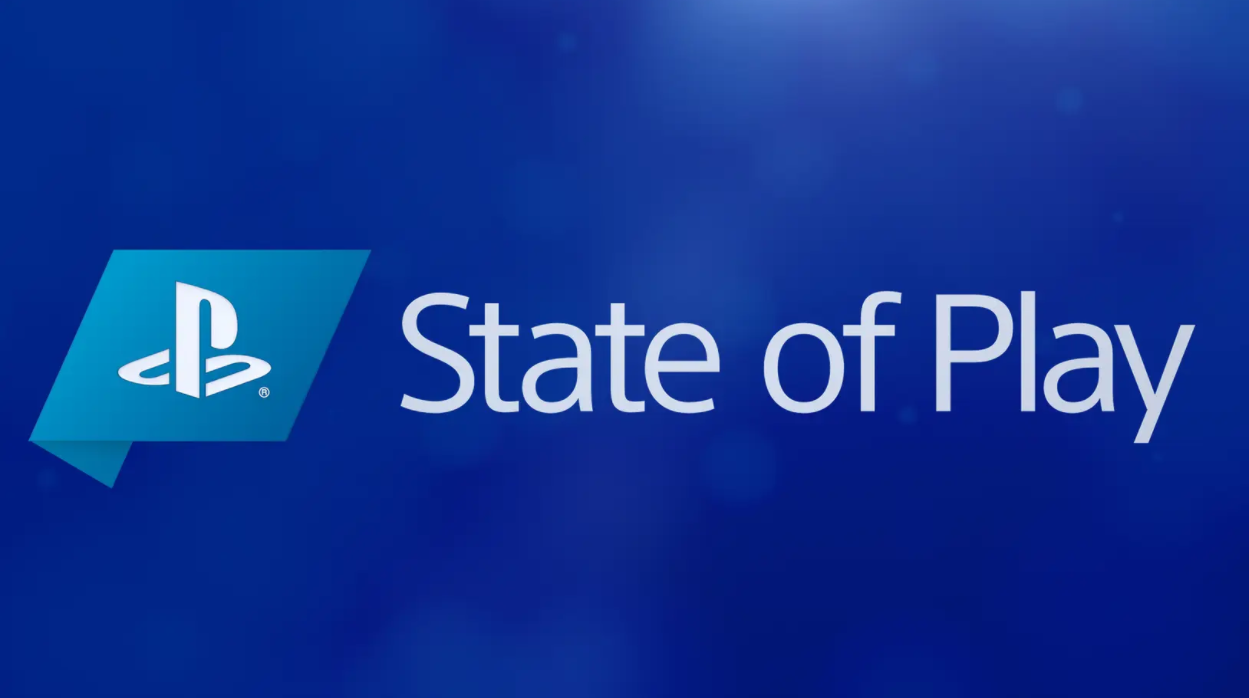 Sony has announced there will be a State of Play this coming Tuesday, Sept. 13. This State of Play is also pretty close to the Tokyo Game Show, which happens on Sept. 15.

Expect this presentation to be talking more about the updates from their Japanese partners, according to the blog post they posted on their site.

This presentation is expected to be around 20 minutes in length and will focus more on games coming to the PS4, PS5, and PS VR2. Since the blog post says it’s going to be focused on their Japanese partners, it’s safe to expect updates from their first-party studios such as Square Enix and Capcom.

This means more news about Final Fantasy 7 Reunion, Resident Evil 8 DLC, and the Resident Evil 4 Remake. You can also expect news about the Crisis Core remaster that’s rumored to release this winter.

How to watch the PlayStation State of Play

Sony warns people can co-stream the State of Play but the broadcast might include copyrighted content and it’d be wise to remove the music and the such if you’re planning to save the stream VOD.

It seems tomorrow is going to be an action-packed day for gaming; there will also be a Nintendo Direct that’s focused on games that are going to come out this winter.