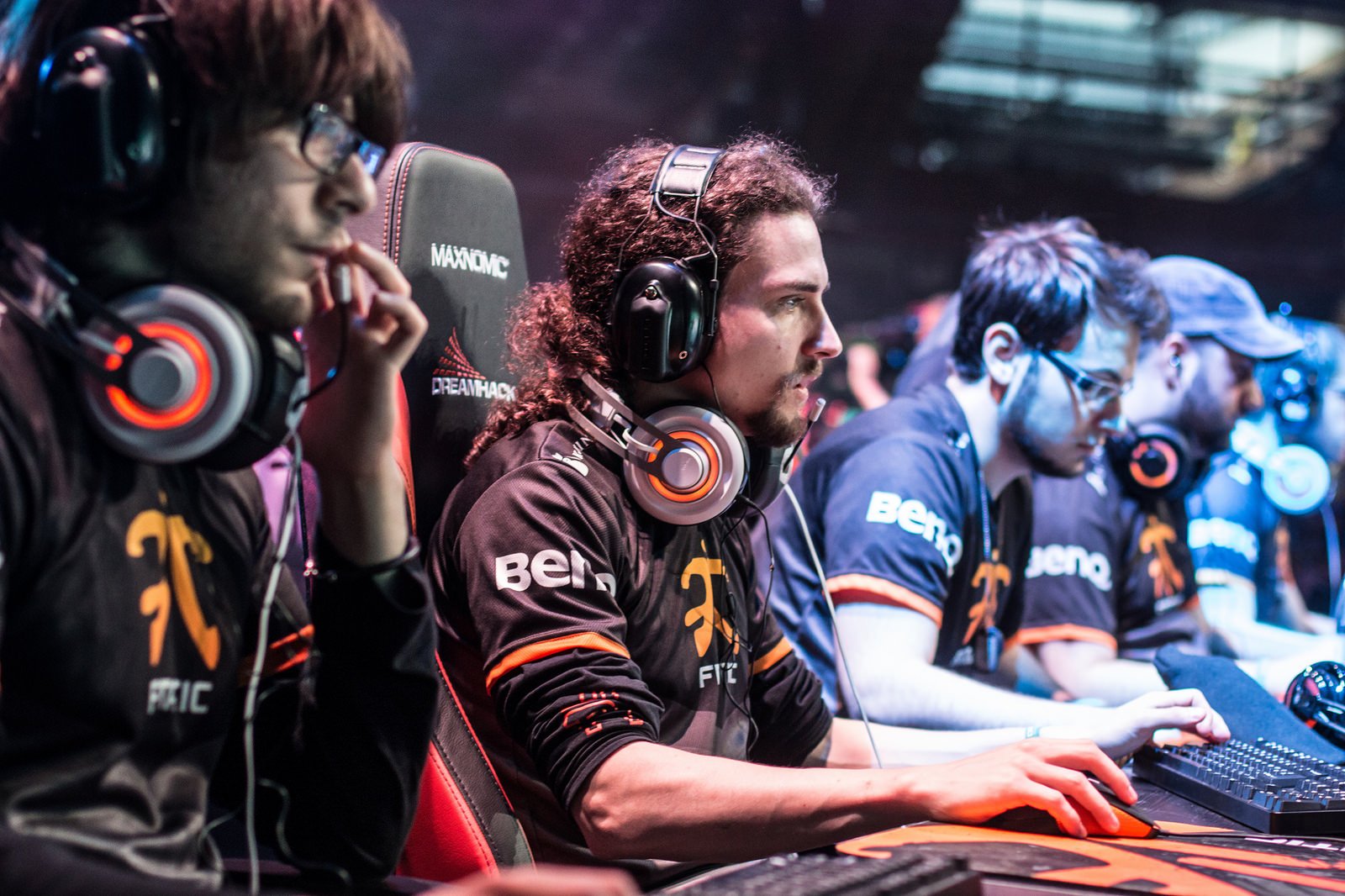 The European Heroes of the Storm Championship lineup is now complete, as a titan of the esports industry and a group of pyjama-clad upstarts claimed the final spots in the $100,000 event.

Fnatic had been one of the last big-name teams in the region not to qualify and were favorites to claim a spot in the third event—their fourth-place finish was just enough to do so. Pirates, on the other hand, had to beat Elysium in a final playoff match for the eighth and final qualification spot.

The two teams qualified with fourth and fifth place finishes as the top three finishers—Roccat, Gamers2 and Bob—had already secured their place in Prague. Roccat took home $12,000 for winning the event, the team’s first major victory.

Those five will be joined by Liquid, Na’Vi and Virtus Pro in Prague on Oct. 3 and 4, with the top two teams at that event qualifying for November’s Heroes World Championship.