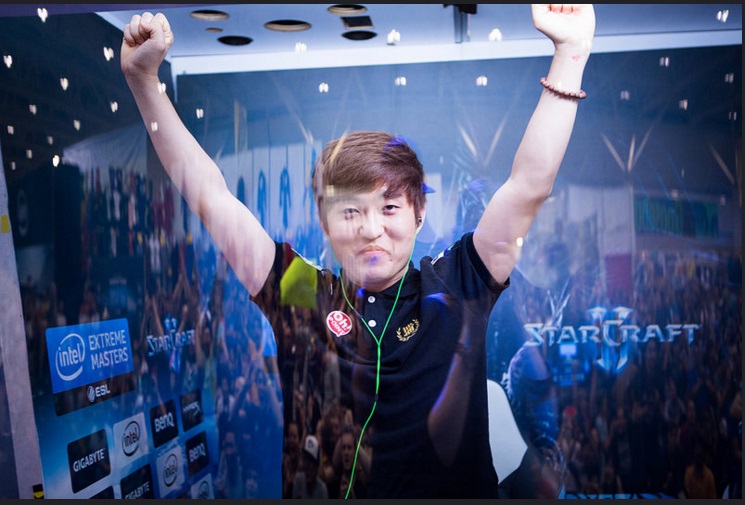 The greatest player in esports history has retired.

Lee “Flash” Young-ho has hung up his mouse, announcing his retirement after a nine-year career that saw him win nine major tournaments and amass more than $500,000 in winning. That ranks him as the No. 1 earner among all esports players outside of Dota 2.

The StarCraft: Brood War superstar was one of the youngest pros to ever appear on television in 2007 at the age of 14, quickly becoming the youngest champion of Starleague by winning the 2008 Bacchus OSL tournament. His mechanical dominance made him a force to be reckoned with in all stages of the game, and he quickly developed the strategic mind to use it. After a dominant 2010 year that saw him win five major events and make eight finals, he earned a simple nickname: “God Young-ho.”

The Terran player’s rivalry with Zerg superstar Lee “Jaedong” Jae-dong, a player who may have been a StarCraft god on Flash’s level—if not for Flash—is the stuff of legend, a matchup that saw the pair meet in three finals, with Flash winning every single one.

“As a pro gamer, I’ve got so much more than I deserve,” Flash said on pgr21.com. “It’s been a long 9 years, and I won’t forget the love that my fans gave me. From now on, I’d like to travel or rest a while, thinking about future. However I would say I won’t put down my keyboards and mouse.”

He told Korean news site Naver that he plans to do his required Korean military service in 3 years, but will continue working in esports until then, eventually earning a coaching position with his long-time team, KT Rolster. He’s also mulling over proposals from a number of streaming sites.

Since switching to StarCraft 2 in 2012, the god of StarCraft never found the success he experienced in the game’s previous edition. One reason, perhaps, is due to injury; in 2011, he underwent surgery on his right arm due to repetitive stress, making his transition to the new game difficult. StarCraft 2 also mitigated some of the advantages his mechanical prowess gave players in Brood War. Still, in 2014 Flash managed to win a major event, taking the Intel Extreme Masters Toronto. And while his individual performances may not have reached his godlike level, he still led his underdog team, KT Rolster, to the proleague title in 2014.

While Lim “BoxeR” Yo-hwan is often titled the Michael Jordan of esports, results-wise that’d be a better title for Flash, a player incredibly dominant during a golden age of competition in StarCraft. Few players were as beloved as Flash during his impressive reign as the best player in the most competitive esport at that time. He’s inspired many players and fans and become a part of esports culture with memes like the Flash face or this one:

Flash is unimpressed with League of Legends. Team Liquid

Today is a sad day for esports. While StarCraft may no longer feature the biggest audiences in esports, it’s the foundation of professionalism in esports and there is no greater StarCraft pro than the man who retired today.

Photo by Helena Kristiansson via eslphotos/Flickr

Miss the weekend’s DreamHack action? Catch up with the Quick Cast.