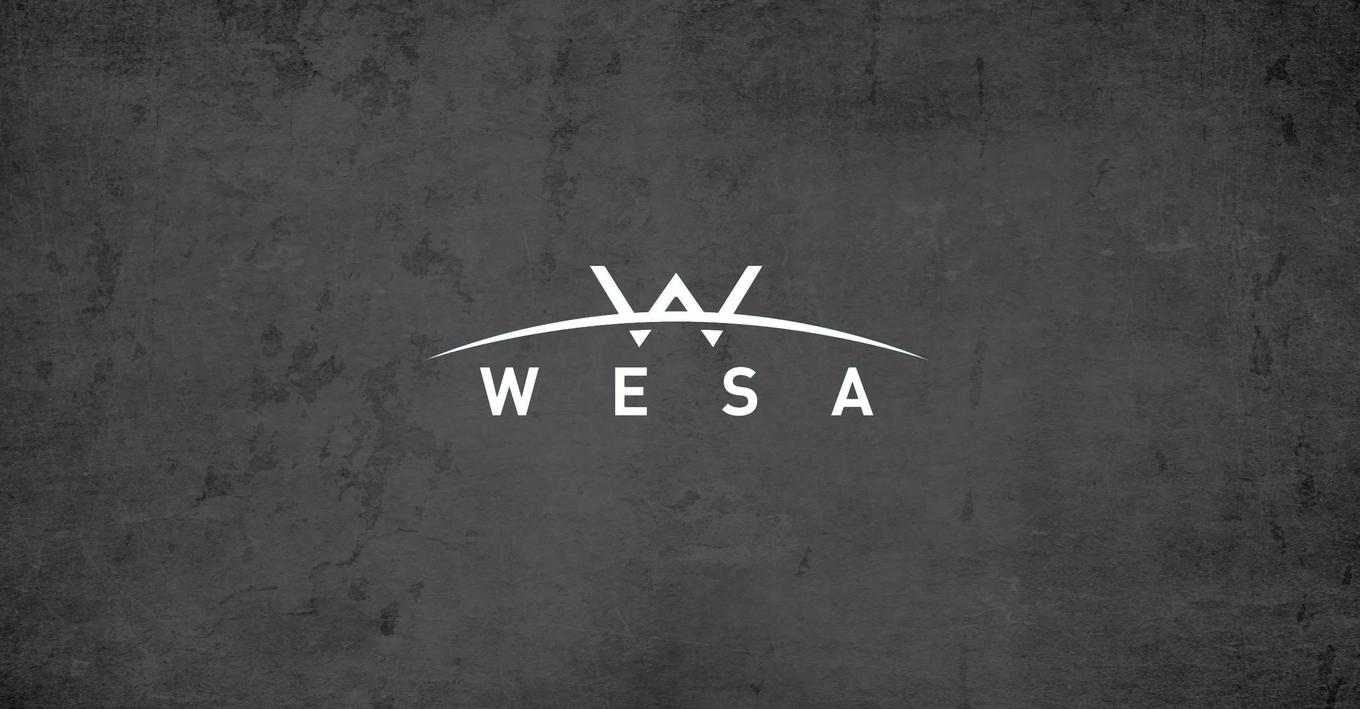 As a result, WESA is losing one of the biggest brands in all of competitive gaming. The team apparently was being pressured by WESA to sign an exclusive partnership with the association, meaning that FaZe could no longer be represented by its own talent agency.

One of the primary concerns regarding the unveiling of WESA were rumors of a signing fee being offered to all of the eight founding teams—which include G2, EnVyUs, Fnatic, NiP, mousesports, Na’Vi, and Virtus.pro. IGN reports that FaZe has now had to return the fee and pay an extra $50,000 for exiting the association.

WESA, which was first presented to the public five days ago, has been the target of vitriol from the Counter-Strike: Global Offensive community, primarily due to the association’s close ties to ESL, which last year attempted to sign the world’s top CS:GO teams to an exclusively broadcast league.

It was initially reported by IGN that ESL would also see the major status of the upcoming ESL One Cologne event rescinded. This was later confirmed by ESL as inaccurate.