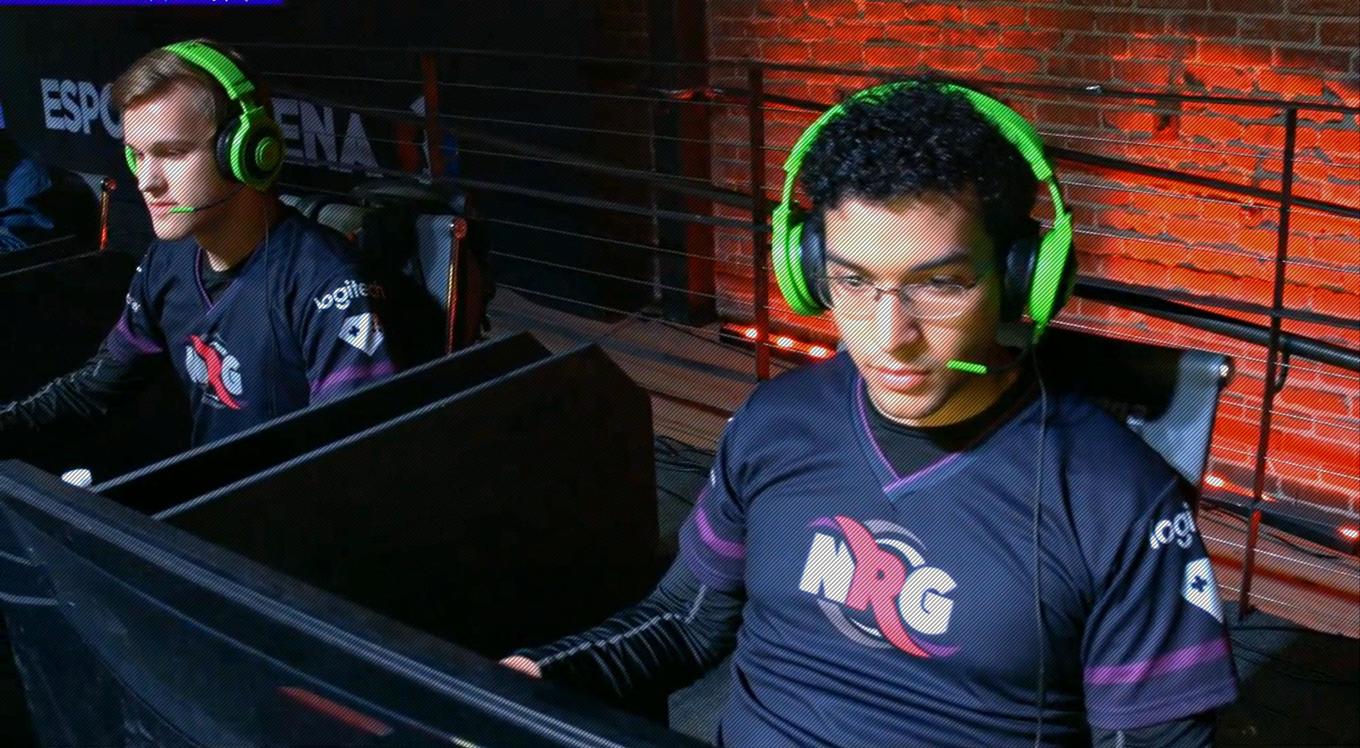 Some of the biggest names in competitive gaming and streaming raised thousands of dollars for charity over the weekend.

The event, called the CyberPowerPC’s All-Star Charity Games 2016, brought together gaming personalities like Melonie Mac, Paola “PancakePow” Alejandra, Alex “AxelToss” Rodriguez, as well as major esports teams like Team SoloMid, at the Esports Arena in downtown Santa Ana, California. The gaming celebrities hung out, played some games, and encouraged people to donate to the Extra Life charity—all of which was broadcast live on Twitch.

By the end of the event they raised more than $14,000 for Extra Life, after CyberPowerPC matched all donations.

Since 2008, Extra Life has sponsored marathon, 24-hour livestreams to benefit children’s hospitals and their patients. Gamers often have a pretty sedentary reputation, but these events prove they’re capable of getting together to accomplish meaningful things.

“My favorite part was just the fact that we’re here; it’s a busy week with MLG and E3 going on, but in the end it doesn’t matter. We’re here to raise money for kids. This is our job, and we get to have all you participate with us,” PancakePow said.

PancakePow and the other personalities played party games like Nidhogg and Gangbeasts and hosted some exhibition esports matches: Team2g and Summit1G in Counter-Strike, and a game of League of Legends between Team Solo Mid and NRG eSports. The esports calendar is packed this time of year, meaning this was certainly a major commitment on the part of the players.

CyberPowerPC also hosted several raffles throughout the day, one of which gave one lucky donor the ultimate gaming rig—a PC with an estimated $4,000 value. TSM, for its part, gave away autographed mice, keyboards, and headsets to the audience.

“It’s awesome to see everyone come together with the common interests of gaming and supporting charity,” Awesome Joey said. “It really means a lot to see that in the community. I’m having a fantastic time experiencing this and being a part of this.”

These people do this everyday. Their job is to play video games, make jokes, and have fun. That’s exactly what you saw when you tuned into the All-Star Charity Games, but this time, they were simultaneously helping make people’s lives better. That’s gaming and esports at their best.

“They asked me, ‘Do you want to come participate in this charity event?’ FutureMan said. “‘I said “Yes, I definitely do! So here I am playing games and hanging out. [Extra Life] does so much good work for the future.”

“I’m here enjoying raising money for the kids, for the future.”