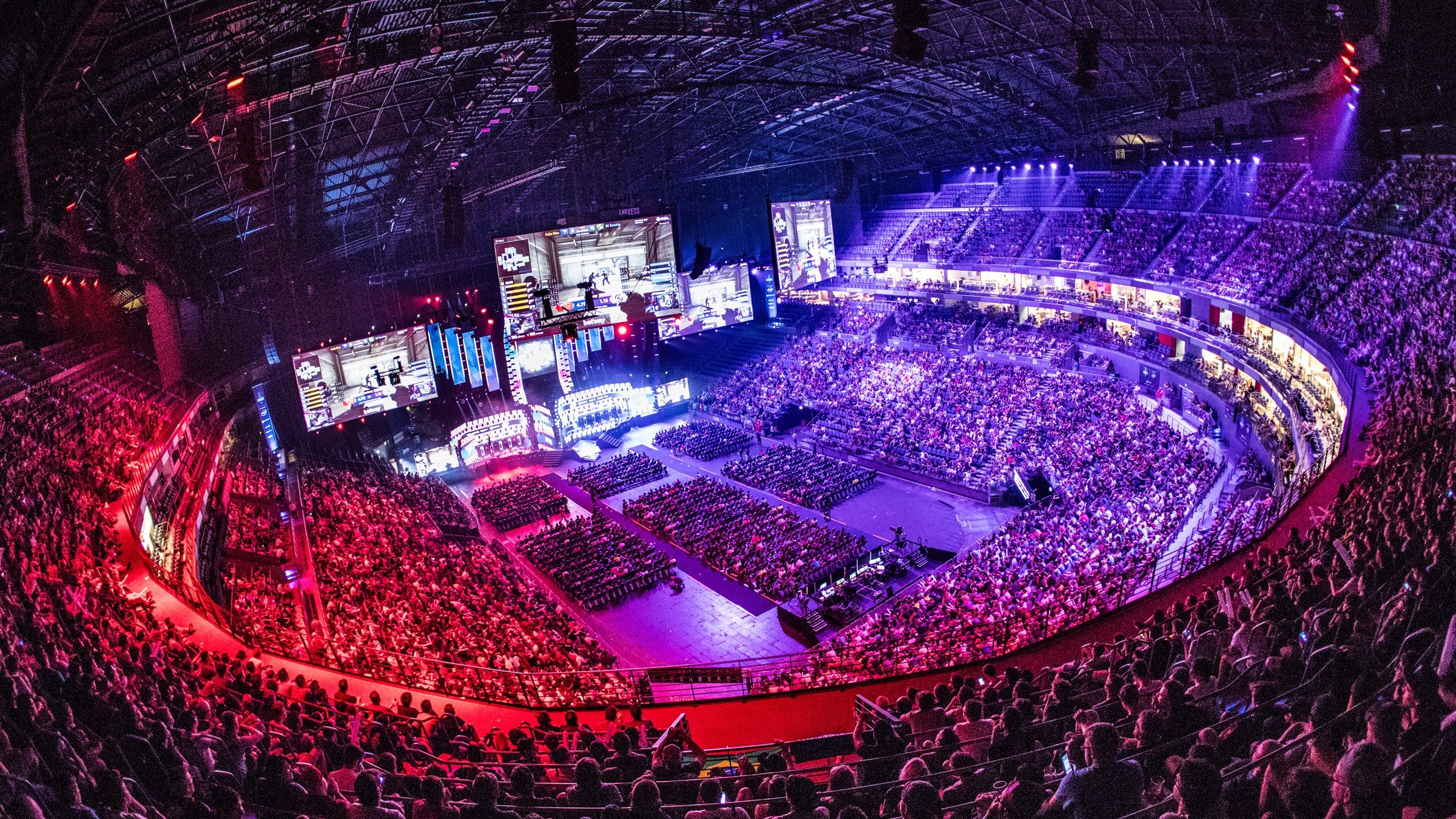 Multiple esports organizations have shown their support for Ukraine via social media following Russia’s invasion of the country, which started in the early hours of the morning (local time).

On Twitter, G2 Esports, Ninjas in Pyjamas, Astralis, and other orgs have changed their profile picture logos to blue and yellow to represent the colors of the Ukrainian flag.

In their posts, the orgs expressed their support for the people of Ukraine and underlined that they stand for peace following the events that began in eastern Europe this morning.

Natus Vincere, which is based in Kyiv, Ukraine, said that “it is impossible that during this war we pretend that everything is in okay. It is not. We are devastated.”

Other orgs are taking additional steps to ensure that members of the Ukrainian esports community feel safe and have a place to stay during future events. Victor “Nazgul” Goossens, founder and Co-CEO of Team Liquid, stated that the org will “open our Netherlands apartments for him [a player who could not travel home] and any of our friends or colleagues in a similar situation.”

Many esports personalities are also showing their support on social media. Earlier today, CS:GO star Sasha “s1mple” Kostyliev, who is from Ukraine, shed some light on the tragic situation in his country.

These events are occurring during IEM Katowice 2022. In a discussion with Polish journalist Patryk Stec, ESL Poland, which is currently hosting several Ukrainian players, including Natus Vincere’s s1mple and Valeriy “b1t” Vakhovskiy, said it’s working on additional help during this difficult period.

“We are aware of the situation, and we are working on it. We will return with more information soon,” ESL Poland said.

The official Intel Extreme Masters Twitter also added that the company is “monitoring the situation in Ukraine” and its “current priority” is to “support the players, the talent, and the staff who may be affected by it.”