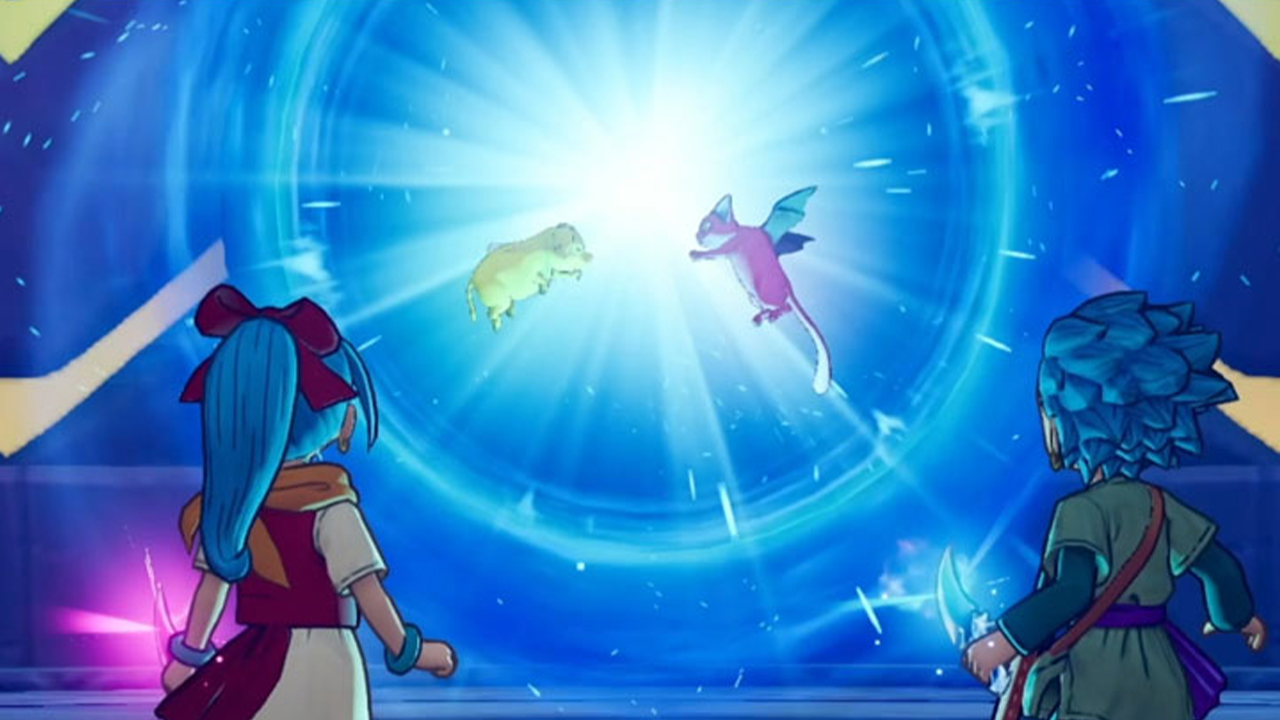 Dragon Quest Treasures is on the way and set to arrive on the Nintendo Switch on Dec. 9. Ahead of the launch, fans have been given further insight into the story, world, and characters of this upcoming addition to the franchise.

The new Switch title was first announced on June 28, 2022, as part of the Nintendo Direct Mini: Partner Showcase. In this game, you’ll work alongside your collection of Monsters to traverse the world and track down treasure.

While the premise is simple, according to the official Japanese website via Gematsu for the game the story will follow “Erik and Mia, best friends and siblings who live on a Viking longship”.

“One day the siblings are whisked away into another world by a pair of mysterious spirits. The world, called Draconia is a legendary land where the Seven Dragon Stones are many treasures lie in wait. In a realm full of monsters, the siblings embark on the treasure-hunting adventure they have always dreamed of.”

The page also details more information about Draconia, which is said to be a land with a variety of climates each home do different monsters.

Going further, fans can get to know the main cast of the game better as descriptions for each character have now been shared.

This is all of the information fans have been given about the game to date, but there is still plenty of time for more to come before the game finally arrives at the end of the year.