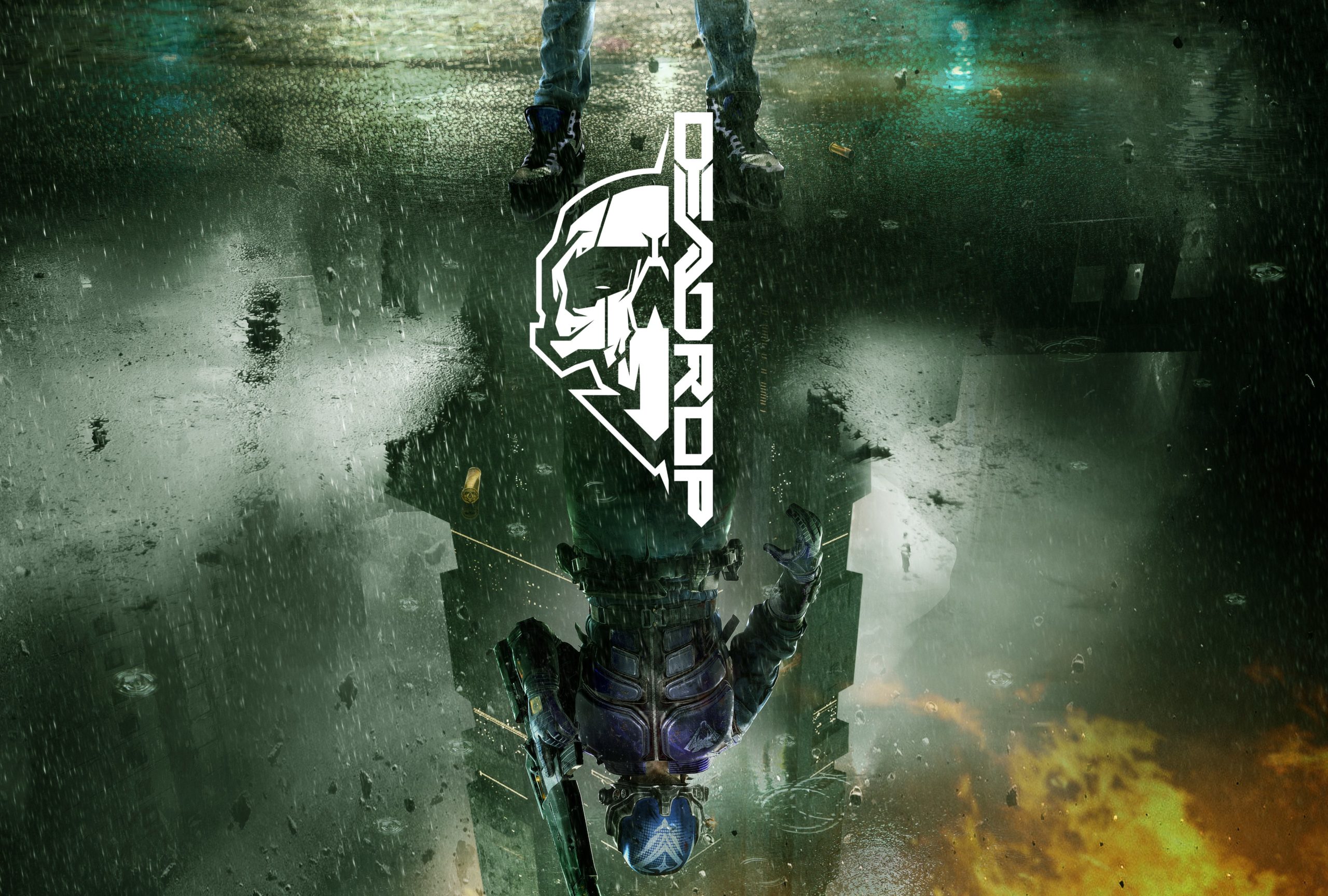 Dr Disrespect has teased the game that he and his studio Midnight Society have been working on for months now. Today, that game finally received a public unveiling and a name: DEADROP.

The unveiling of the game’s name and logo came at a live event in Los Angeles, which many industry insiders and esports organizations were invited to. In addition to the presentation, first looks at the game and gameplay opportunities were given to those in attendance.

Midnight Society bills the game as “the first Vertical Extraction Shooter,” putting the game in a similar realm as popular titles like Escape from Tarkov. As the game’s description and logo make very clear, however, the sprawling maps of most extraction shooters will be replaced by a more vertical sense of movement and gameplay.

The developer’s website also builds out the lore of the game a bit. DEADROP takes place in the future, during a period known as “the Climate Wars.” Massive city-state structures called “Refiner States” have been constructed to create a drug out of toxins and pollutants from the skies known as Space Dust, and the resource-heavy buildings become prime targets for multiple factions. The two main factions that players will presumably be part of on a team are called the “Skins” and “Syns,” who will compete with each other and another faction known as the “Cleaners” for the resources in the Refiner States.

Little else is currently known about the game, but if it’s anything like the Doc’s normal preferences, it’s probably full of violence, speed, and momentum.