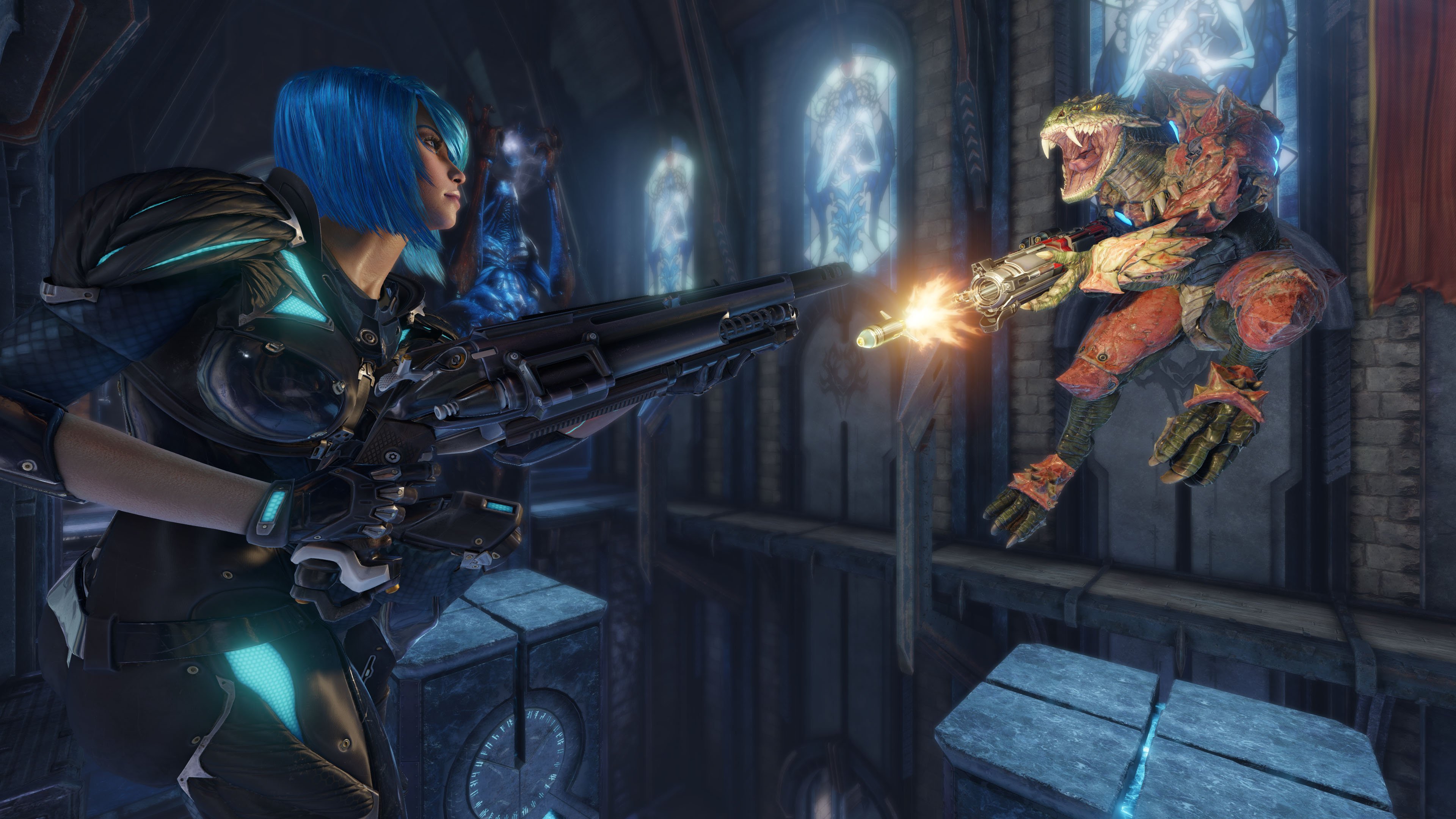 In a tournament full of veterans and former champions, it was a young upstart from Belarus who emerged victorious.

Nikita “Clawz” Marchinsky was crowned the champion of the first Quake World Championship, defeating Sander “Vo0” Kaasjager in the final with a 3-0 victory.

While Clawz’s prowess in Quake is no surprise, he entered this event under the radar due to the raw star power of the opposing competitors. Former Quake champions, such as Anton “Cooller” Singov, Shane “rapha” Hendrixson, and Johan “toxjq” Quick, were among the favorites—their past accomplishments speak for themselves.

Clawz got off to a quick start, topping his group with an unbeaten record, including an early win over Vo0 in what would prove to be a preview of the tournament final. After making a run to the semifinals, many fans thought he would be stopped in his tracks in a meeting with Natus Vincere’s Cooller.

The Russian veteran did take the first game in the series and seemed poised to advance, but Clawz showed remarkable poise for a competitor so new to the big stage of a major live event. Clawz won the second and third games consecutively, including a performance on the climatic map, Ruins of Sarnath, that was as dominant as any seen at the event.

Clawz then met Vo0 in the final, who had just edged past American Tim “DaHanG” Fogarty. Clawz continued his excellent play on Ruins of Sarnath with another clean victory on the map to open the series. Vo0 managed better showings in games two and three, but never broke through with a win, giving Clawz the championship victory in straight games.

The quarterfinal round saw multiple favorites ousted from the tournament, including defending QuakeCon champion rapha, who was eliminated by DaHanG, and Poland’s Maciej “Av3k” Krykowski, who fell to Vo0.