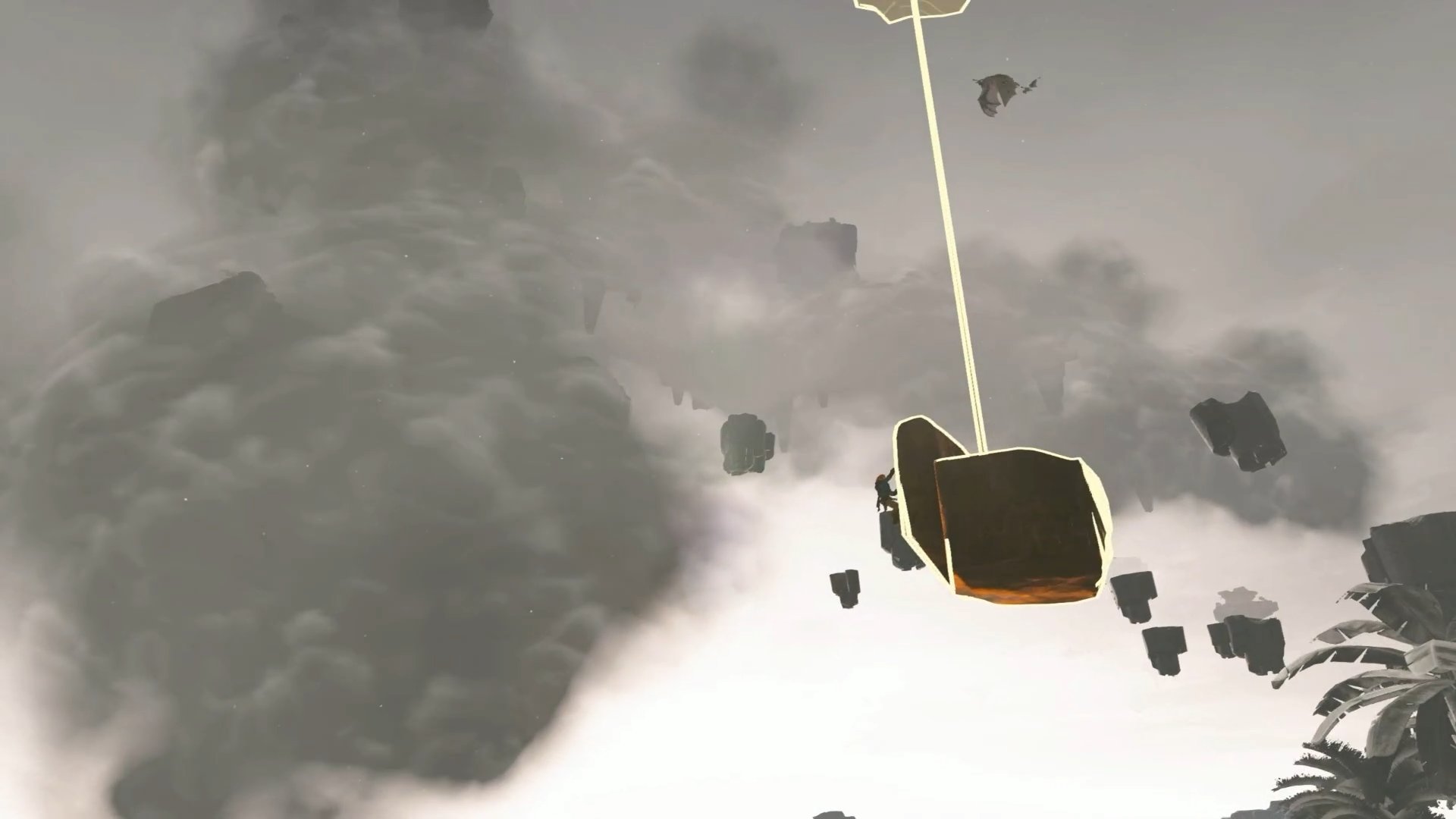 No more speculation, The Legend of Sequel: Tears of the Kingdom is officially launching on May 12, 2023.

The sequel for Breath of the Wild will feature an intricate system somewhat reminiscent to that of Skyward Sword where Link will travel back and forth between a familiar Hyrule on the ground and new areas set in the sky above. More details on just how this will work should be revealed shortly.

This reveal during today’s Nintendo Direct comes after multiple delays to the game, and we still didn’t get a full blowout for gameplay—but it was enough for fans to finally get a release date.

Without much to go on, fans have already started speculating about how the events of BotW and even the original reveal trailer for its sequel from back at E3 2021 will play into the story of TotK.

As of now, there isn’t much to go on outside of Nintendo’s titling schemes, with some fans pointing out that this is a return to the “kingdom” after the last game left you out in the “wild.” But whatever the story ends up being, the one reaction most fans had was joy—unless it turns out that this is actually an elaborate ploy to sell a Zelda-themed farming sim.

You can expect more details for Tears of the Kingdom to be shared over the next several months, and it will likely receive a dedicated showcase at some point in early 2023 ahead of its launch.