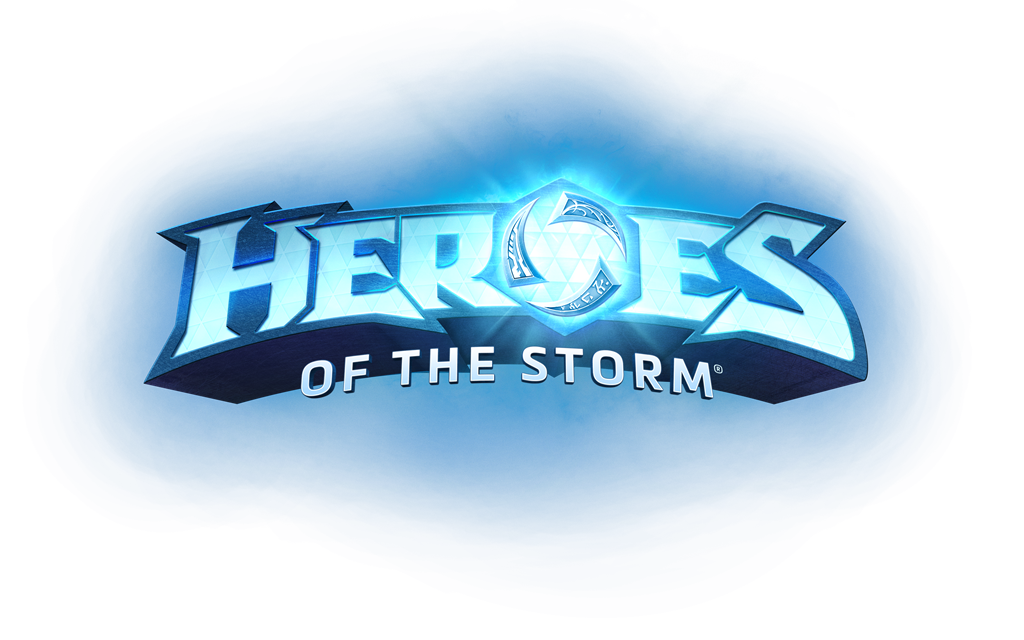 Over the last few days, a rumor circulated in the esports community that Blizzard Entertainment would no longer support Heroes of the Storm esports. On Thursday, the company announced that it would officially stop sponsoring the Heroes Global Championship and Heroes of the Dorm in 2019.

Blizzard’s move away from HOTS esports comes as part of a broader organizational shakeup. Over the last few months, Blizzard has announced some major products, including new entrants in its Diablo series of games. As such, Blizzard has more projects, both live and in development, than at any point in its history.

That led to a constraint in resources, and apparently, HOTS is where the company is pulling back. Blizzard is shifting developers off of HOTS and into other games. It should be noted that the company has been known for cancelling projects in its past, such as Starcraft: Ghost, which had full gameplay footage and completed cinematics before being pulled.

From an esports perspective, the success of the first season of Overwatch League meant that Blizzard had a successful franchise model to support for another game. HOTS esports draws a significantly smaller crowd and has a more fraught path towards financial viability. It makes sense from a business perspective that OWL will be Blizzard’s primary emphasis going forward.

This doesn’t mean the immediate end of the game, however. Calling the game its “love letter to Blizzard’s worlds and characters,” the press release indicates that new heroes, themed events, and other content will still be delivered but on a slower cadence. It remains to be seen how much the community will support the game as it begins to age and Blizzard no longer updates it as frequently.