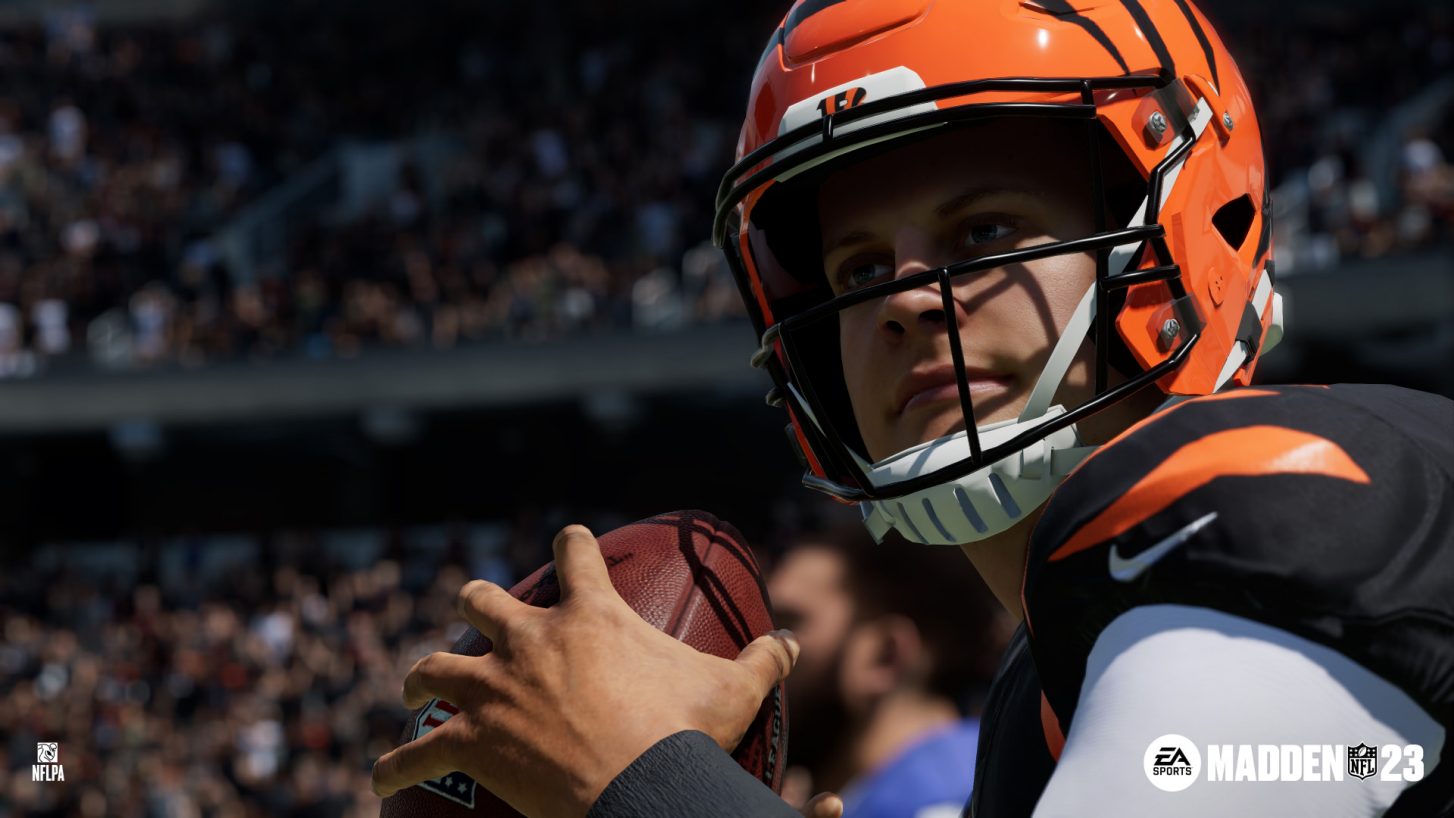 Madden NFL 23‘s franchise mode gives players control of up to 32 teams in the NFL, allowing them to shape their future through player development, drafting, and making the right hires.

Some teams will let the player attempt to build a dynasty by taking over an already elite team and pushing them over the top. Players looking for a challenge can also take a bad team and rebuild them into a contender and potentially a Super Bowl champion.

Here are the best teams in Madden NFL 23 to use in franchise mode.

The reigning Super Bowl champions are loaded with talent and one of the four teams with a 99 overall player in Aaron Donald. The roster also has the highest-rated cornerback Jalen Ramsey and a dominant receiving core led by MVP candidate Cooper Kupp. Starting quarterback Matthew Stafford is fun to use in Madden with his cannon arm, but he is getting older.

A big challenge for running the Rams will be maximizing the success of the current talented, older roster while seamlessly transitioning into the future.

Brady, Julio Jones, Mike Evans, Leonard Fournette, and Chris Godwin are highlights of this dynamic offense that should fair well in Madden‘s pass-heavy gameplay. Similar to the Rams, the Buccaneers challenge comes from effectively moving into a future without Brady, who likely won’t be around for more than one or two seasons in franchise mode.

Coming off a losing effort in the Super Bowl, the Bengals are an excellent option for long-term franchise mode runs. This young team saw significant success last season, but it’ll be the player who can prove that wasn’t a fluke. Led by quarterback Joe Burrow and wide receiver Ja’Marr Chase, the Bengals are loaded with young talent that will need to be developed and built around for years to come if they want to become a perennial contender.

The Saints are an average team in Madden with an 82 overall rating. What makes the Saints intruiging as a franchise mode team is the ability to rebuild a near blank slate. This team is still trying to find its identity after the retirement of longtime quarterback Drew Brees. Outside of running back Alvin Kamara, there aren’t any untouchable players on the roster.

This allows players to completely define the team’s identity into the future while not taking the reins on a horrible team with no potential to rebuild with the pieces already on the roster.

The big question for the Patriots is how good can quarterback Mac Jones become. This team is an intruiging rebuild because it gives players the chance to build around the next great quarterback. At an 80 overall rating the Patriots have room to grow in a divsion that’s in a similar position. It’s a fight to see who can rebuild faster in the AFC East between the Patriots, Dolphins, and Jets.

For players looking to compete for a Super Bowl but don’t want to be a complete front runner should look toward the 49ers. As one of the top teams in the NFC, the 49ers are loaded with talent on both sides of the ball, highlighted on offense by George Kittle and Deebo Samuel. The 49ers are also one of the few teams with a player in the 99 Club in LT Trent Williams

Almost every position is settled except for the most important: quarterback. The 49ers are facing a crisis at the position and the player will be tasked with figuring it out. Does the team commit to Jimmy Garoppolo or give the keys to Trey Lance? This is a key question that will drive the player through their franchise mode playthough.