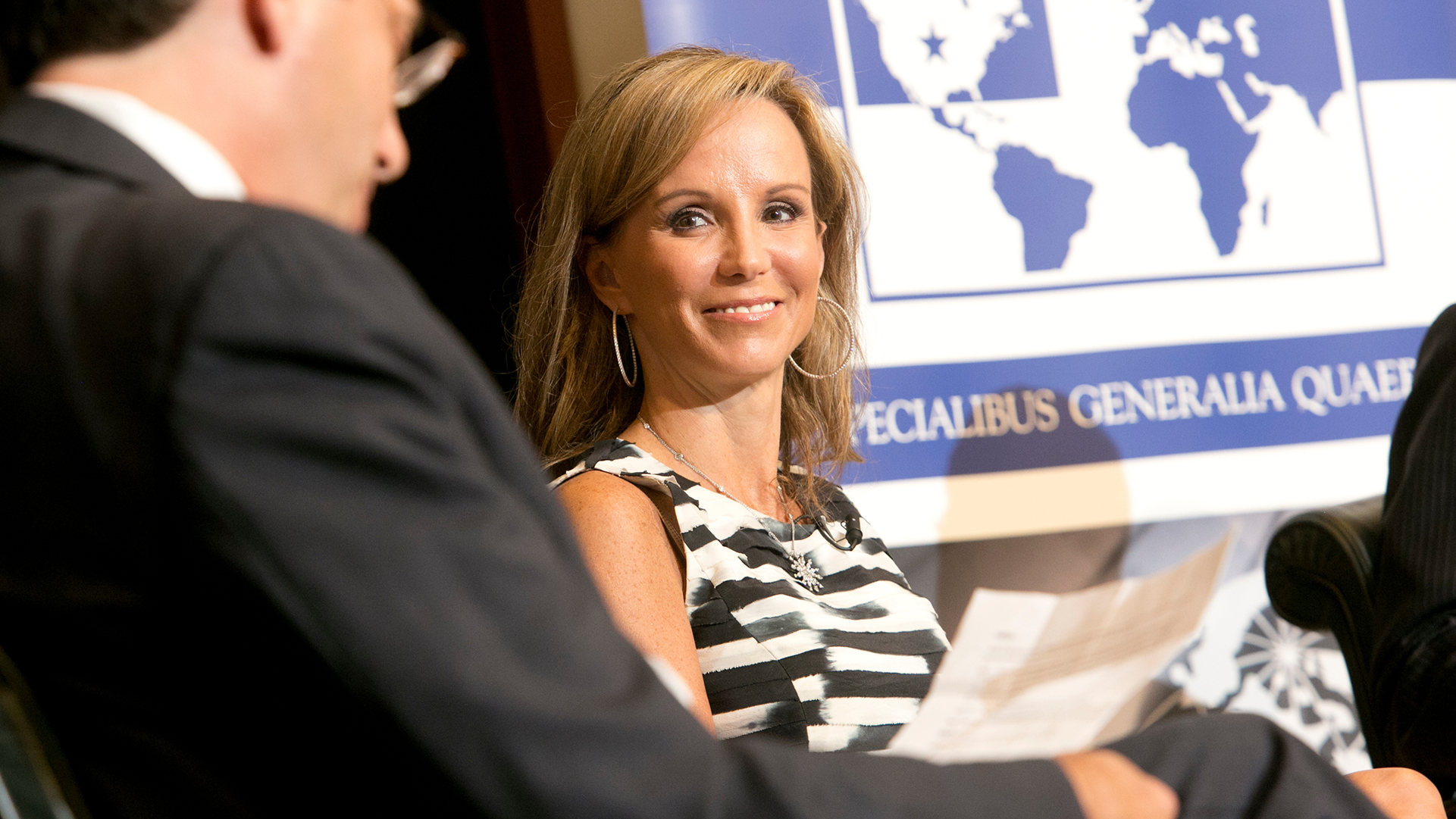 After Townsend sent her controversial email, more than 3,000 ABK employees signed an open letter calling for Townsend to step down from the organization “as a result of the damaging nature of her statement.”

In what Activision Blizzard CEO Bobby Kotick ultimately called a “tone deaf” response to a lawsuit by the California Department of Fair Employment and Housing alleging female employees were victims of a “frat boy” work culture, Townsend, along with former company president J. Allen Brack, sent emails to employees on July 22 rejecting many of the allegations the labor agency put forth. Townsend said the DFEH used “factually incorrect, old, and out of context stories,” and that some went back “more than a decade ago.” Brack stepped down from his position on Aug. 3. It has not been announced if Townsend will continue in her role as vice president of corporate affairs, corporate secretary, and chief compliance officer.

Townsend also recently became embroiled in a controversy on Twitter after she seemingly criticized whistleblowing while sharing an article by The Atlantic. Activision Blizzard employees claimed Townsend blocked them on Twitter after they responded to her initial tweet, and Townsend soon deactivated her Twitter account. An Activision Blizzard spokesperson said it was Townsend’s decision to deactivate, according to Bloomberg’s Jason Schreier.

Since California’s top labor agency filed its lawsuit, employees and players of Blizzard games have participated in different types of protests. Employees walked out on July 28 at Blizzard’s main campus in Irvine, California. Kellogg’s also decided to pull out as a sponsor of the Overwatch League, and State Farm and Coca-Cola are reportedly ‘reassessing’ their own partnerships with the league in response to the allegations and response.

Kotick said on July 27 he had asked law firm WilmerHale to “conduct a review of [its] policies and procedures to ensure that [it does] have and maintain best practices to promote a respectful and inclusive workplace.” He also outlined changes he said the company will make in a company-wide email.