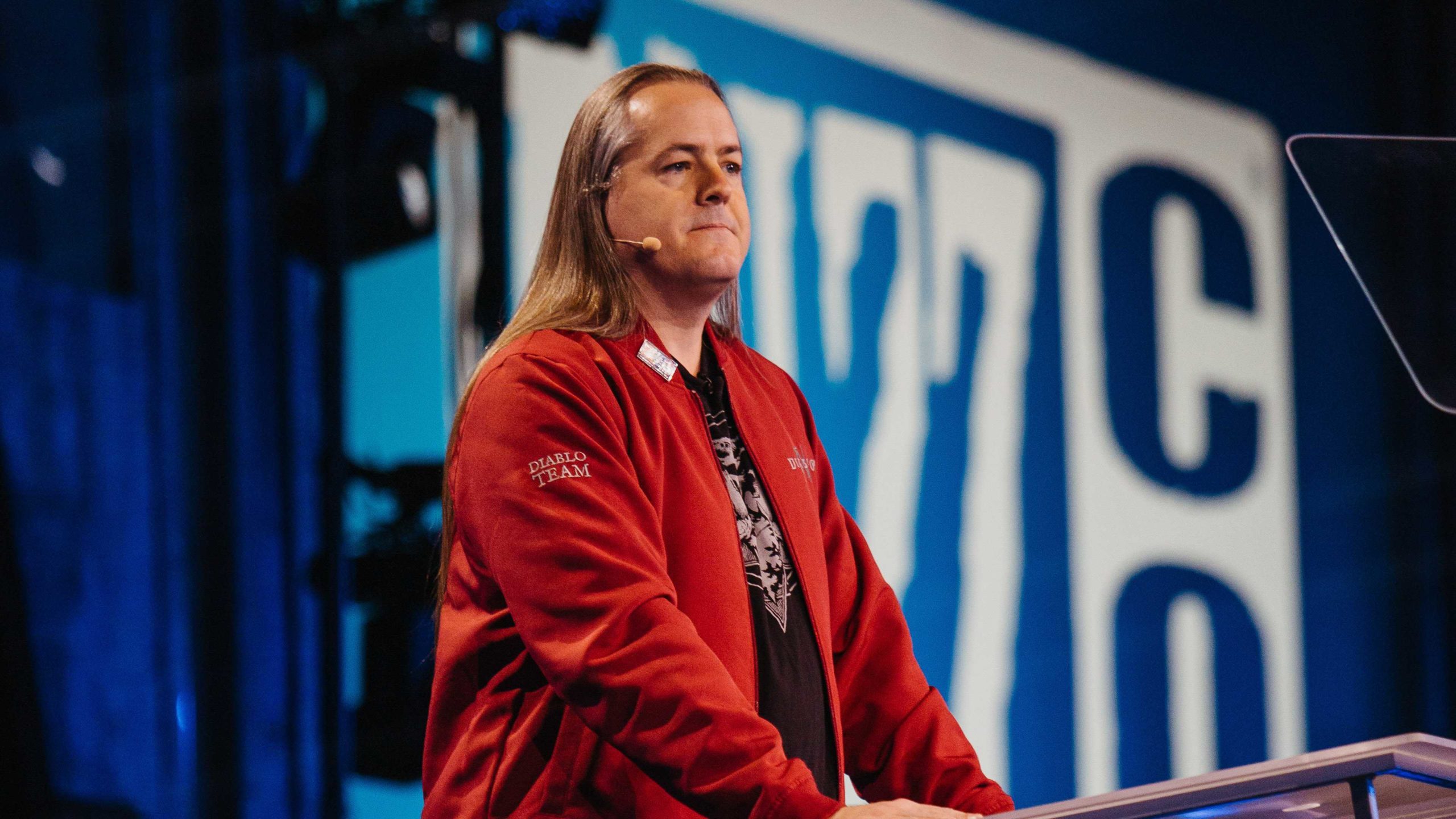 J. Allen Brack is stepping down as the leader of Blizzard, the company announced today.

Jen Oneal and Mike Ybarra will be taking over as “co-leaders of Blizzard,” it revealed in a statement.

Oneal was previously the head of Vicarious Visions, the Activision-owned studio that remastered games in the Crash Bandicoot and Tony Hawk’s Pro Skater series over the past few years. Activision Blizzard merged Vicarious Visions into Blizzard earlier this year and named Oneal an executive vice president at the time. Ybarra is a former Xbox executive who joined Blizzard in late 2019.

“Jen and Mike have more than three decades of gaming industry experience between them,” Blizzard said in a press release today. “Moving forward, they will share responsibilities over game development and company operations.

Brack’s departure comes after the California Department of Fair Employment and Housing filed a lawsuit against Blizzard on July 21, alleging the company fosters a “frat boy” culture where female employees are subjected to sexual harassment. Since then, many women have come forward on social media and to the press, detailing their accounts of sexual abuse and misogyny, including some who spoke to investigators at the Department of Fair Employment and Housing.

Activision Blizzard disputed allegations made by the Department of Fair Employment and Housing, calling it “distorted, and in many cases false, descriptions of Blizzard’s past,” in a statement made to the press on July 22.

“The picture the DFEH paints is not the Blizzard workplace of today,” an Activision Blizzard spokesperson said. “Over the past several years and continuing since the initial investigation started, we’ve made significant changes to address company culture and reflect more diversity within our leadership teams.”

On July 26, a reported 1,000 current and former employees at Blizzard signed a letter to denounce the company.

“To put it clearly and unequivocally, our values as employees are not accurately reflected in the words and actions of our leadership,” the letter reads.

Activision Blizzard CEO Bobby Kotick called the company’s response to the lawsuit “tone deaf” in a company-wide email on July 27 in a notice sent out to the company’s investors and the public. He apologized for not providing “the right empathy and understanding.”

On July 28, Blizzard employees went on strike, protesting outside of the Blizzard offices in Irvine, California for several hours.

Amid the ongoing controversy, Brack came under fire for being one of several men who appeared in a BlizzCon 2010 World of Warcraft Q&A—whose video resurfaced on social media last week—in which a woman audience member asked about when female characters in the MMO would no longer look like they came out of a “Victoria’s Secret catalog.”

After then-World of Warcraft developer Alex Afrasiabi, who’s also been accused of sexual abuse by several women in the past week, mocked the woman in his answer, Brack asked him, “Hey, Alex, what catalog is that Tauren female coming out of?” referring to the bovine race in the game.

Brack, a long-time Blizzard employee and later the World of Warcraft game lead, first became the top executive at Blizzard in late 2018, succeeding its co-founder Mike Morhaime, who stepped down from his role as CEO and then left the company entirely in April 2019. At the time, Brack, who was named president and not CEO, was considered by many insiders to be the first in a restructuring of the studio that aligned it more closely with Activision Blizzard, the Kotick-led parent company.