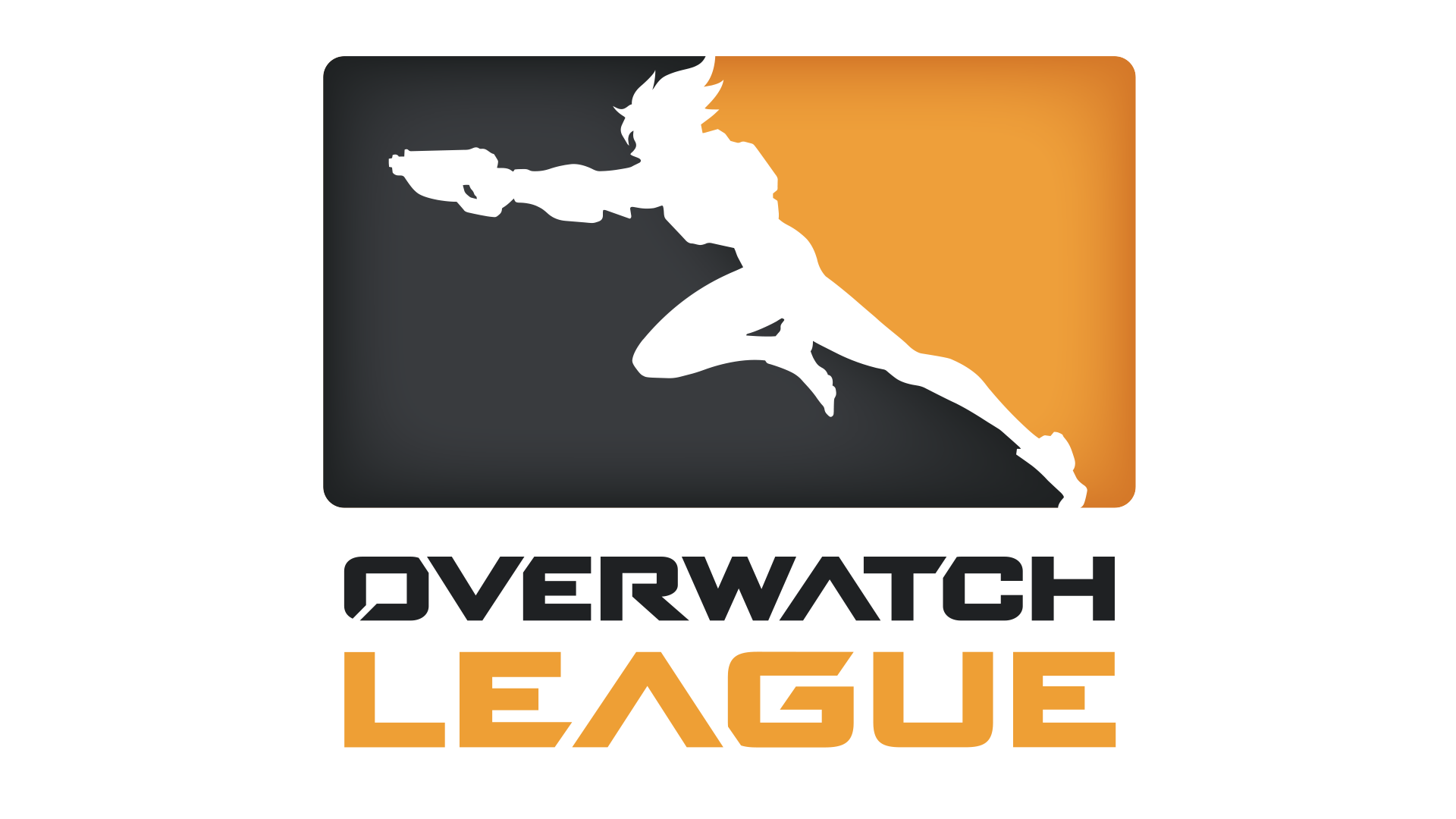 The Overwatch League has lost another sponsor following weeks of multiple allegations and a lawsuit against Activision Blizzard regarding the sexual harassment of employees.

In a statement to Polygon, Kellogg Company spokesperson Kris Bahner said the company will be severing ties with the OWL effective immediately.

“We find these allegations troubling and inconsistent with our commitment to equity, diversity, and inclusion,” Bahner told Polygon. “While Activision Blizzard has announced plans to address the challenging issues it faces, we will not be moving forward with any new programs this year, but will continue to review progress made against their plans.”

Overwatch League advertising was often done through Kellogg’s products, allowing the esport’s reach to grow outside of those who had heard about it online. Kellogg’s logo has since disappeared from the OWL’s Partners page and the company doesn’t seem interested in supporting the league in the near future.

Kellogg’s joins the list of multiple sponsors dropping their support for the OWL in the wake of ongoing investigations into Activision Blizzard. Other prominent sponsors that recently announced some sort of departure from the OWL include State Farm and Coca-Cola, both of which have not yet revealed their long-term plans for rekindling ties with the league. Statements to The Washington Post revealed that both companies are taking a look at their respective relationships with the OWL and Call of Duty League amid the allegations against Activision Blizzard, who owns and operates both leagues.

Activision Blizzard was recently sued by the California Department of Fair Employment and Housing for multiple allegations of sexual harassment of its employees. The allegations have since grown in number and Blizzard-operated programs like the Overwatch League and Call of Duty League have been directly impacted.