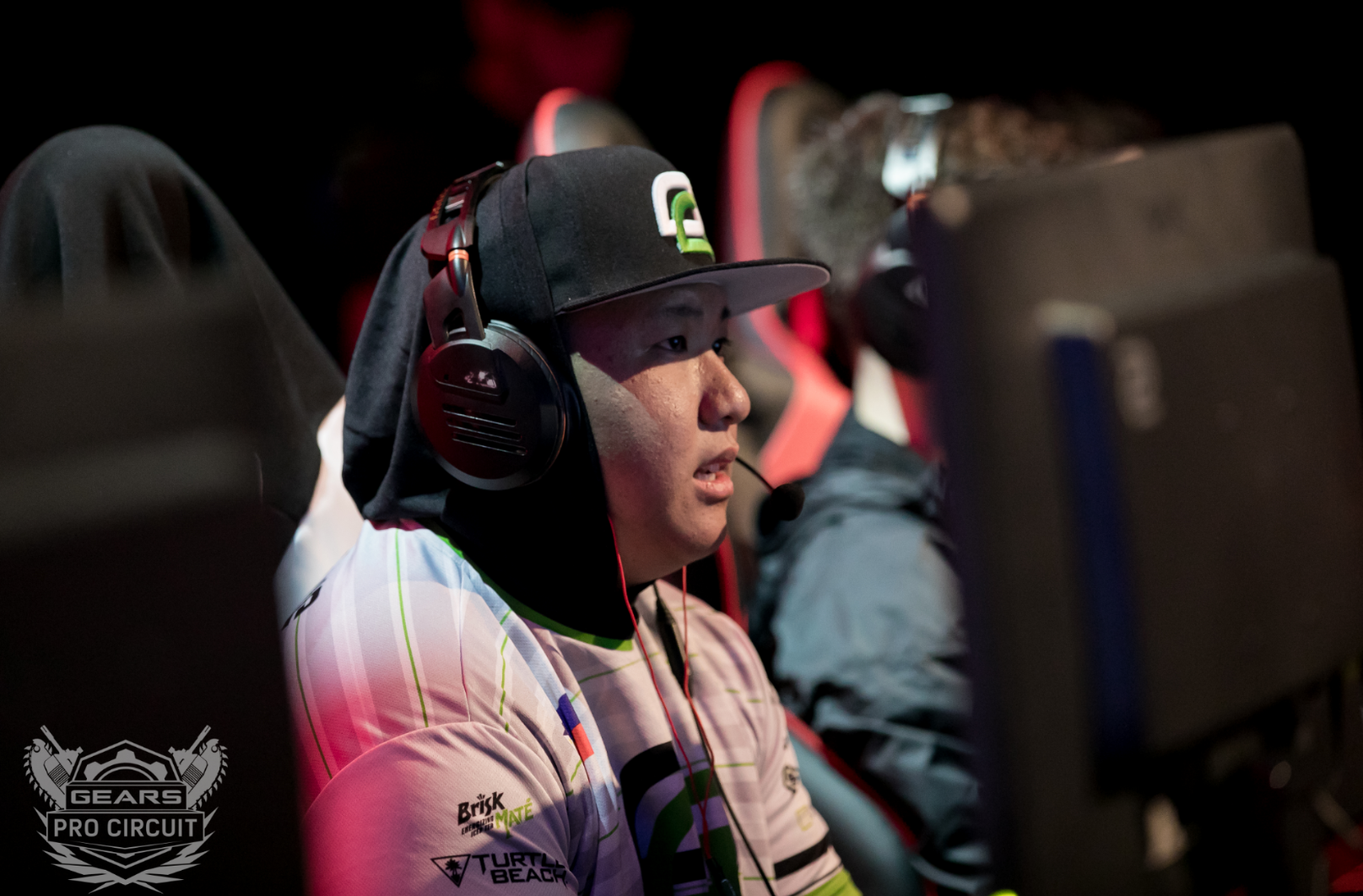 The all-star team composed of players from both of the top teams in Gears esports—OpTic Gaming and Echo Fox—just won the CMG Offseason Open, earning the bulk of a $5,000 prize pool, as well as 5,000 Gears Pro Points.

Kicking off Aug. 5 to 6, the grassroots tournament attracted amateur and pro Gears of War players from across the nation as an official Gears Pro Circuit sanctioned event, including players from OpTic Gaming, Echo Fox, Ghost Gaming, and Fire N Ice.

Billy “Mental” Putnam, Gilbert “Xplosives” Rojo, Justin Kenny, Jamie “ToySxldier” Rivera, and Brian “Solurs” Valenzuela ran through the competition from day one, making quick work of all their opponents. Playing under the name Glory, this team didn’t drop more than a few rounds across the entire event.

With only one official professional team in attendance, Fire N Ice, the dream team pick-up squad were the heavy favorites and didn’t disappoint with a dominating performance against FNI in the grand finals.

If nothing else, this event did serve as a reminder that the best players in the game still belong to two teams who just seem to be leaps and bounds ahead of the competition.

The players on Glory earned 5,000 Gears Pro Points each, while Fire N Ice left the CMG Studios in Corona, California with 3,000 pro points per player.

These pro points will be essential for teams looking to break into the professional Gears esports scene when the second season of the Gears Pro Circuit kicks off later this year.