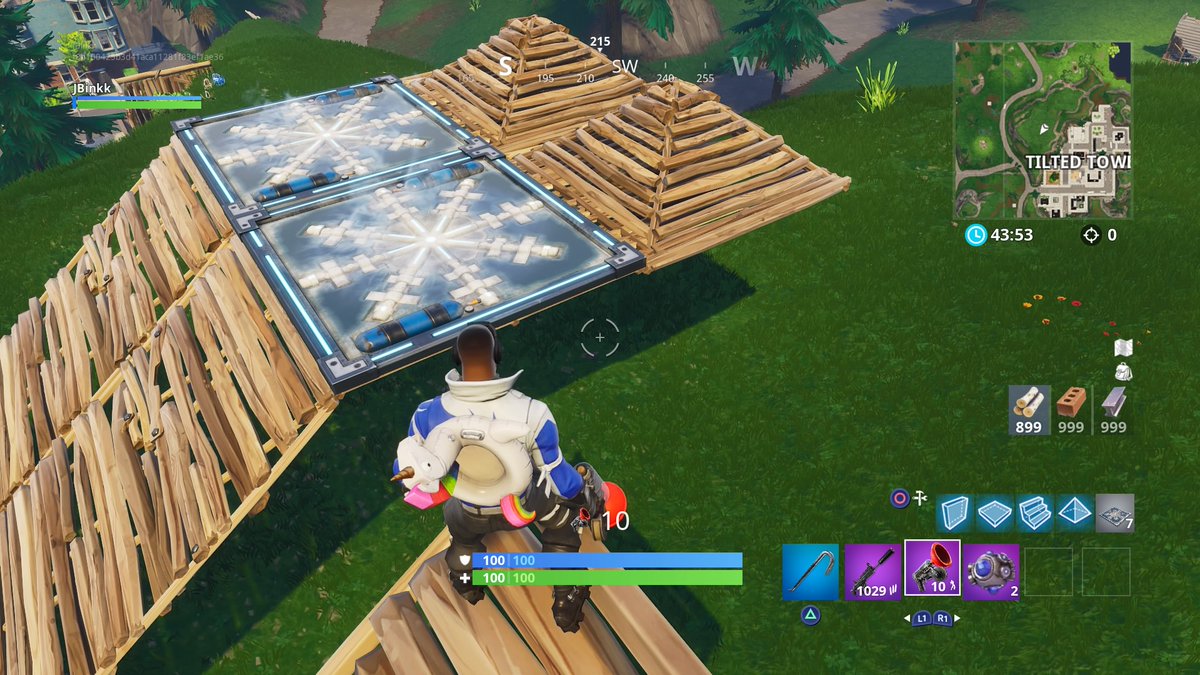 Epic Games introduced a new trap to Fortnite: Battle Royale this week—and players are already developing interesting strategies and ways to use it.

The Chiller is a Common trap that can be placed on floors, walls, or ceilings. When someone activates the trap, whether it’s you, an enemy, or an ally, it applies “icy feet,” which essentially replaces your feet with ice cubes and allows you to slide around.

Related: The Chiller trap has been added in the Fortnite 6.01 update

So instead of slowing down or freezing anyone who runs through this trap, as many players expected before it was officially added to the game, the Chiller can actually speed you up. And Fortnite fans have already found some cool ways to use this new trap.

If you place the trap near the edge of a mountain or hill, for example, you can glide off the Chiller platform and gain momentum as you slide down. This also obviously works if you create your own downward surface, as seen in the clip above.

Even if you’re on flat ground, you can implement this speed-boost strategy by building a simple structure consisting of a ramp, a floor, and a pyramid. Place a Chiller trap on the floor and stand on it. Once you’ve gained “icy feet,” jump on top of the pyramid and glide down. This will give you the speed boost you need in tricky situations, like if you need to get out of the storm to survive.

This seems like just the tip of the iceberg when it comes to the development of cool tactics involving the Chiller trap. And we’re sure even more fans will discover new ways to use the item as players get more play time with it.