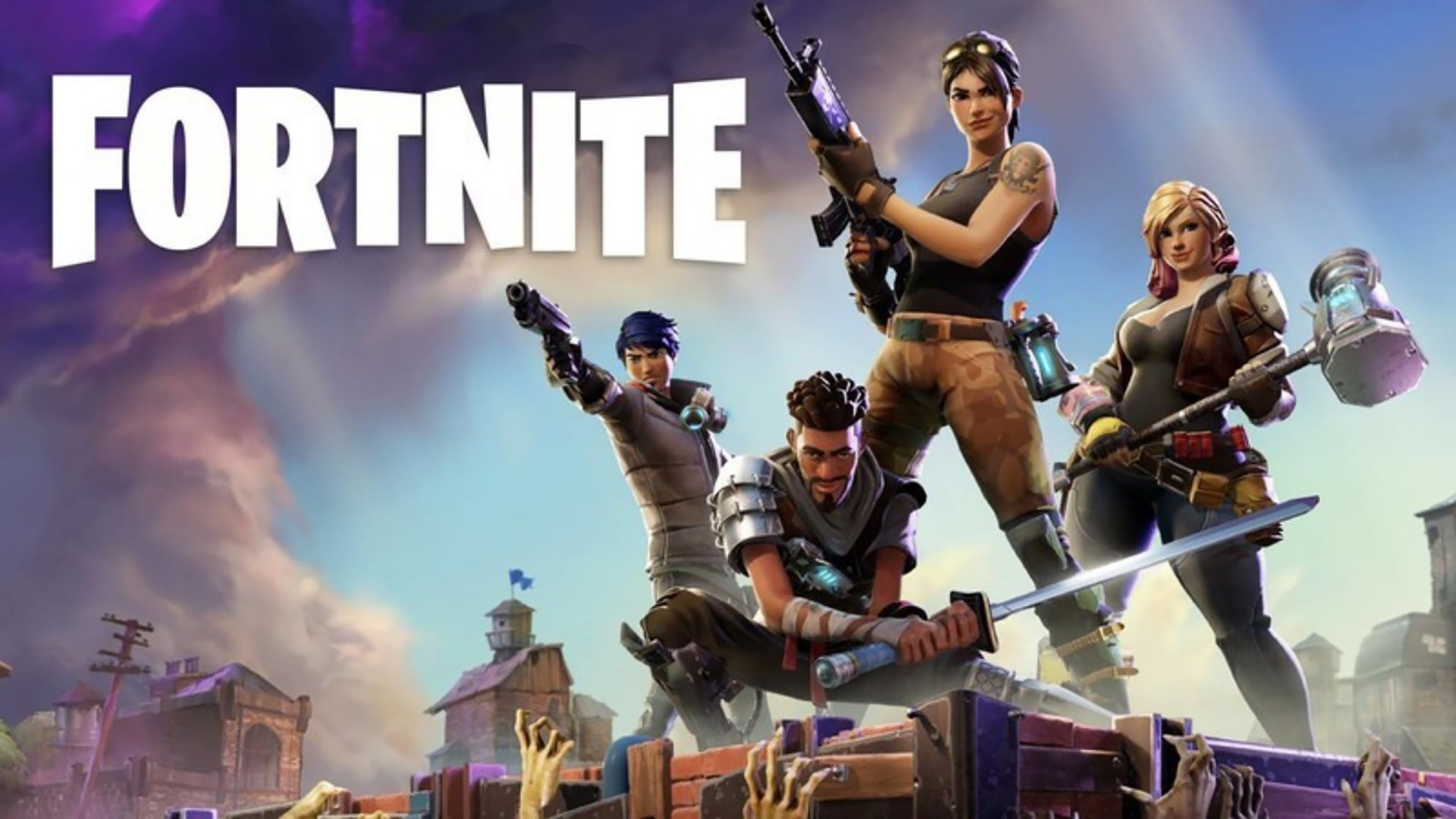 Fortnite is one of the most popular battle royales in the industry, drawing in millions of players every year to fight it out for the Victory Royale.

For five years, Epic Games has constantly introduced new content and cosmetics to the game to keep things fresh. That can sometimes come with the negative side effect of causing game-breaking bugs or other issues, though.

Here’s all the information you need to know about why Fortnite keeps crashing.

Why does Fortnite keep crashing?

With Fortnite constantly receiving new content and feature updates, the game’s files and systems can sometimes encounter issues that were unforeseen. Some of these bugs can be minor, like an unintended buff, or major, like causing your game to crash. In these instances, Epic has usually put out a fix within a day or two after they’ve found the bug.

Another cause could be that there’s something wrong with the Fortnite servers, which could be experiencing high demand or otherwise facing issues. You can check the game’s current server status via Epic’s website. This will tell you if Epic or any of the games running on its system are having any issues.

If the issue isn’t on Epic’s end, then it likely has something to do with your hardware or internet connection. Consider the following actions to make sure that your device is running Fortnite the best that it can:

It’s normal for games to run into errors sometimes, but if you’re unable to launch and play the game then something is likely wrong. If none of the above methods work, consider reaching out to Epic Games support to find out how to fix the issue for good.