Where to dig up gnomes at Fort Crumpet and Pleasant Park in Fortnite Chapter 2, season 5 - Dot Esports
Skip to content 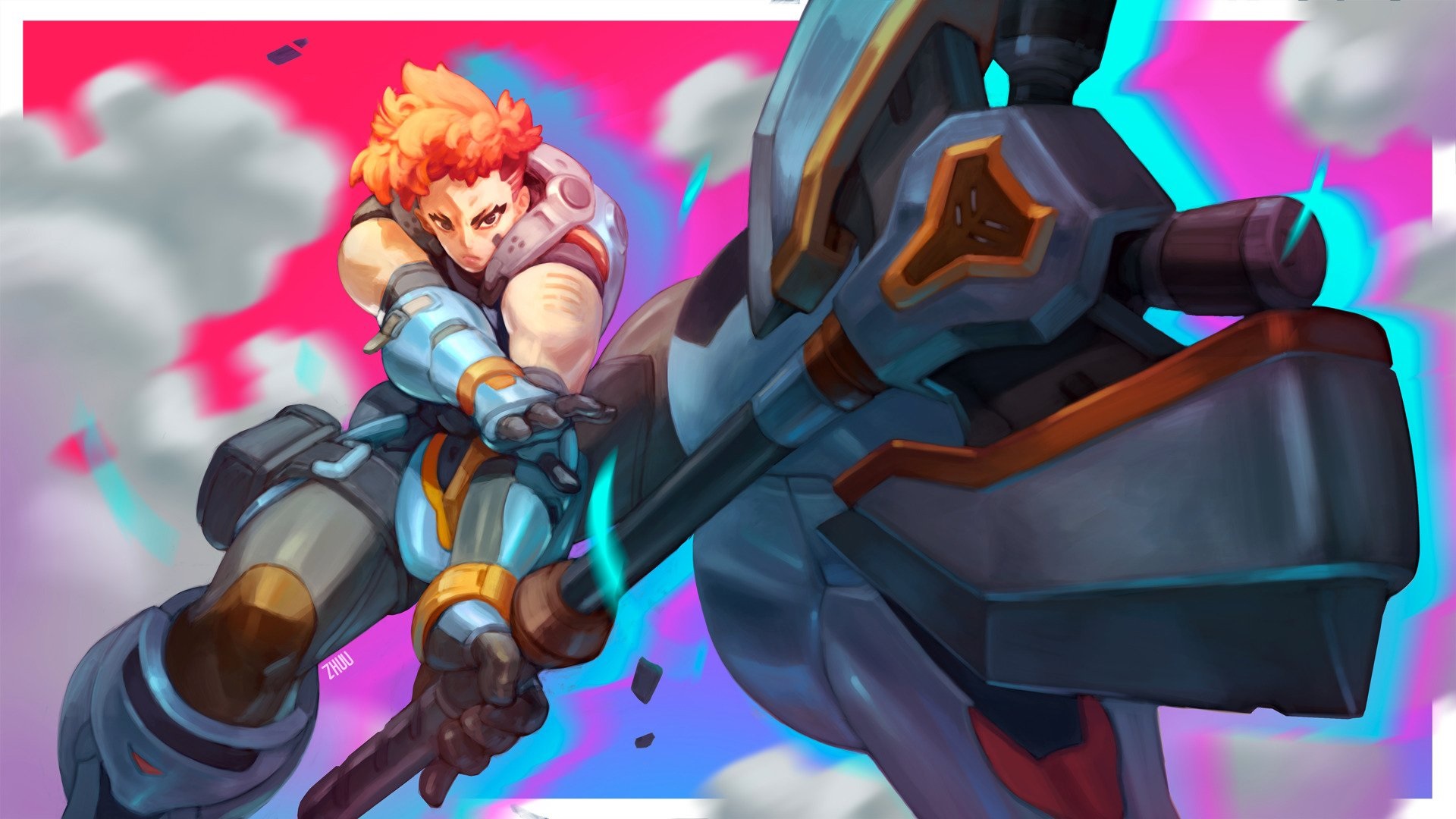 Each Fortnite season comes with a battle pass filled with skins that you won’t want to miss. While you can speed up your completion process by purchasing the upgraded version of the battle pass, players who opt to go for the base version will need to complete most of the weekly challenges to unlock everything the season offers.

The battle pass of Chapter Two, season five includes names like the Mandalorian and the weekly challenges have been relatively easier to complete compared to the last two seasons. The latest line of quests recently rolled out and it looks like Epic is experimenting with a new digging mechanic that could be a lot of fun.

One of these challenges requires players to dig up garden gnomes at Fort Crumpet and Pleasant Park, but they may be hard to spot if you don’t know what to look for.

Here’s where you can find all the hidden gnomes at Fort Crumpet and Pleasant Park in Fortnite Chapter Two, season five.

Where can you dig up gnomes at Fort Crumpet and Pleasant Park in Fortnite Chapter Two, season five?

Starting with Pleasant Park, you’ll need to make your way to the center of the landmark and move toward the side with the reboot van. Watch your position on the mini-map since you’ll find the buried gnome just above the letters “N” and “T” in Pleasant Park. These hidden gnomes will be glowing in blue, so they’ll also be relatively easy to spot.

For the last two gnomes, you’ll need to head to Fort Crumpet. If it’s your first time around this landmark, it may feel like a maze. But you should be able to find both gnomes in a couple of minutes.

The first gnome in Fort Crumpet is located inside the castle next to the northern entrance of the landmark. It’ll be hidden behind a small wall, so you may not see it at first if you enter Fort Crumpet from its north entrance.

The second gnome is a little harder to find. It’s placed in a gap around the western corner of the castle. We recommend landing in the middle part of the landmark and making a quick run around to find both gnomes.

Considering you’ll be out in the open while doing this, having a few guns at your disposal may prove useful in case you run into any danger. The digging mechanic works differently than expected and you won’t be able to interact with these buried gnomes as you approach them. You’ll need to hit the glowing blue spots with your harvesting tool a couple of times to dig them out, which only takes a couple of seconds.

Completing this quest will yield you 20,000 XP toward this season’s battle pass, getting you one step closer to that cosmetic item you’ve wanted for a while.