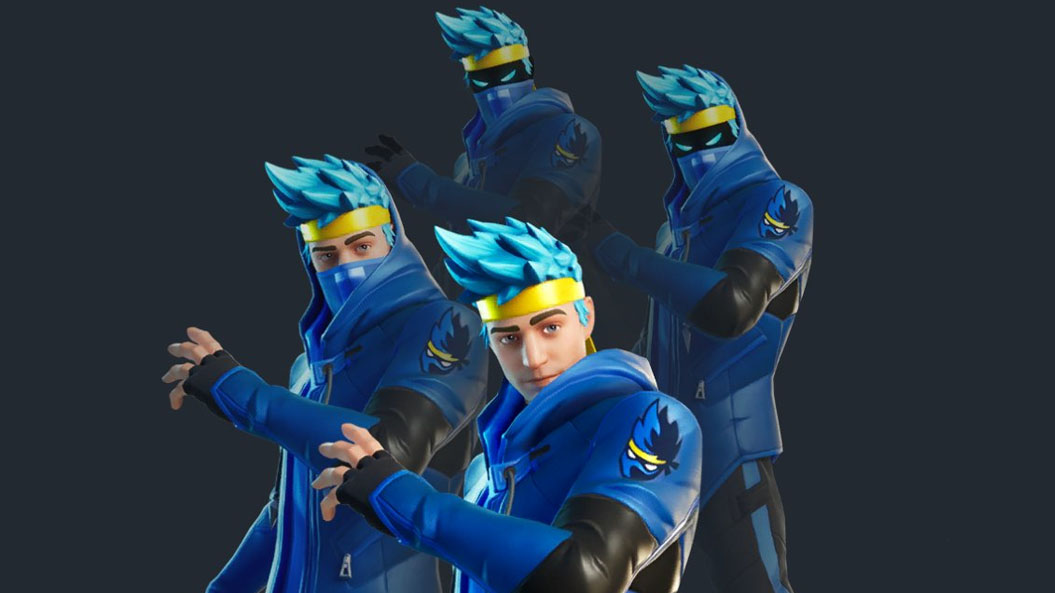 Ninja exploded into the limelight in 2018 when he streamed and played Fortnite with Drake, Travis Scott, and JuJu Smith-Schuster. The stream amassed over 635,000 concurrent viewers to break the Twitch record for the most-watched non-event stream at the time.

After almost two and a half years of asking for a skin in Epic’s hit game Fortnite, it finally happened. While streaming on Mixer today, Ninja showed off the skin to the thousands of fans who were anxiously waiting for his announcement.

A few minutes before the announcement was official, data miners began to post images of the skin, so Ninja took it upon himself to show off the skin for the first time.

The Ninja Fortnite skin will be available to purchase from Thursday, Jan. 16 to Sunday, Jan. 19, according to Ninja.

No price has been revealed for the skin or other Ninja items. Fans will also be able to pick up a Ninja-themed back bling and his iconic Pon Pon dance emote.