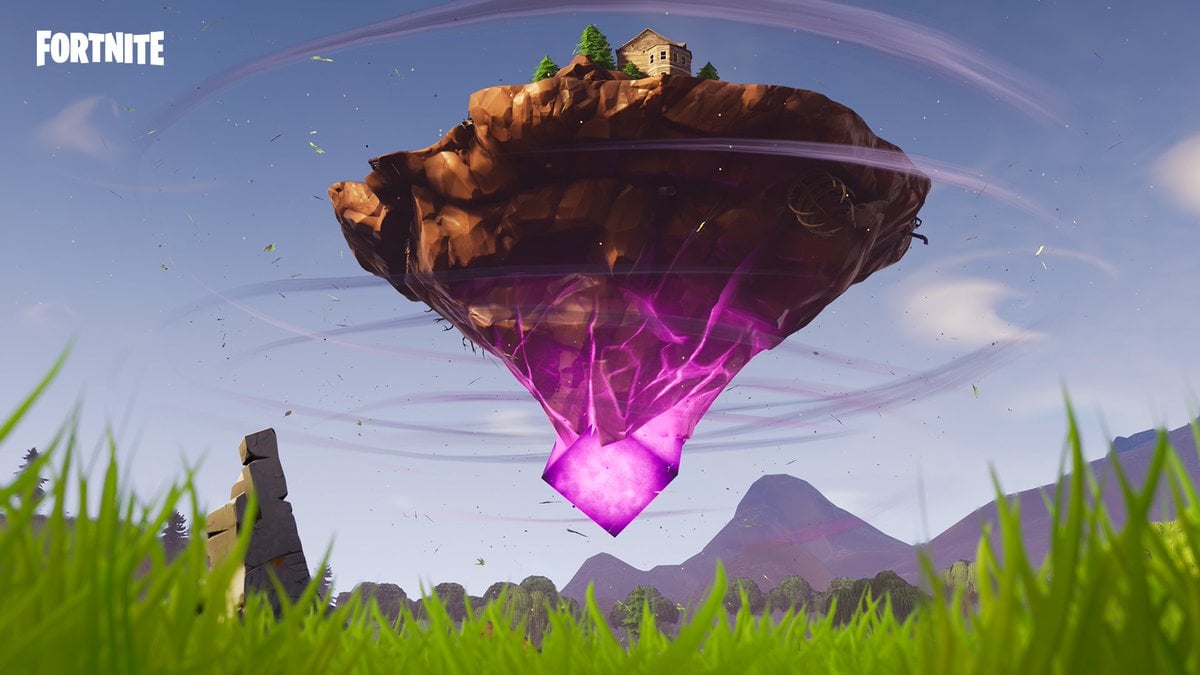 Since the beginning of season six on Thursday, Fortnite fans have seen an island floating above the Loot Lake point of interest—but that’s going to change.

The island is now floating  away from the Loot Lake area where it literally popped up. And just like the giant purple cube before it, which seemed to do what it wanted, there’s no real answer to where the island desires to go. It appears to be moving west toward the buildings on the edge of Loot Lake, but there’s not a real clear reason why.

The aforementioned cube seemed to be the catalyst for change to the map at the end of season five when it dropped into Loot Lake and transformed the water into a trampoline-like surface. The area around the lake then decided to ascend, ripping away from the ground and creating the floating island.

Thursday’s 6.0 update not only brought the floating island, but also added in Shadow Stones, Pets, and vaulted several items. It would appear that the game may even have some major changes before the 6.1 update depending on what the island decides to do.