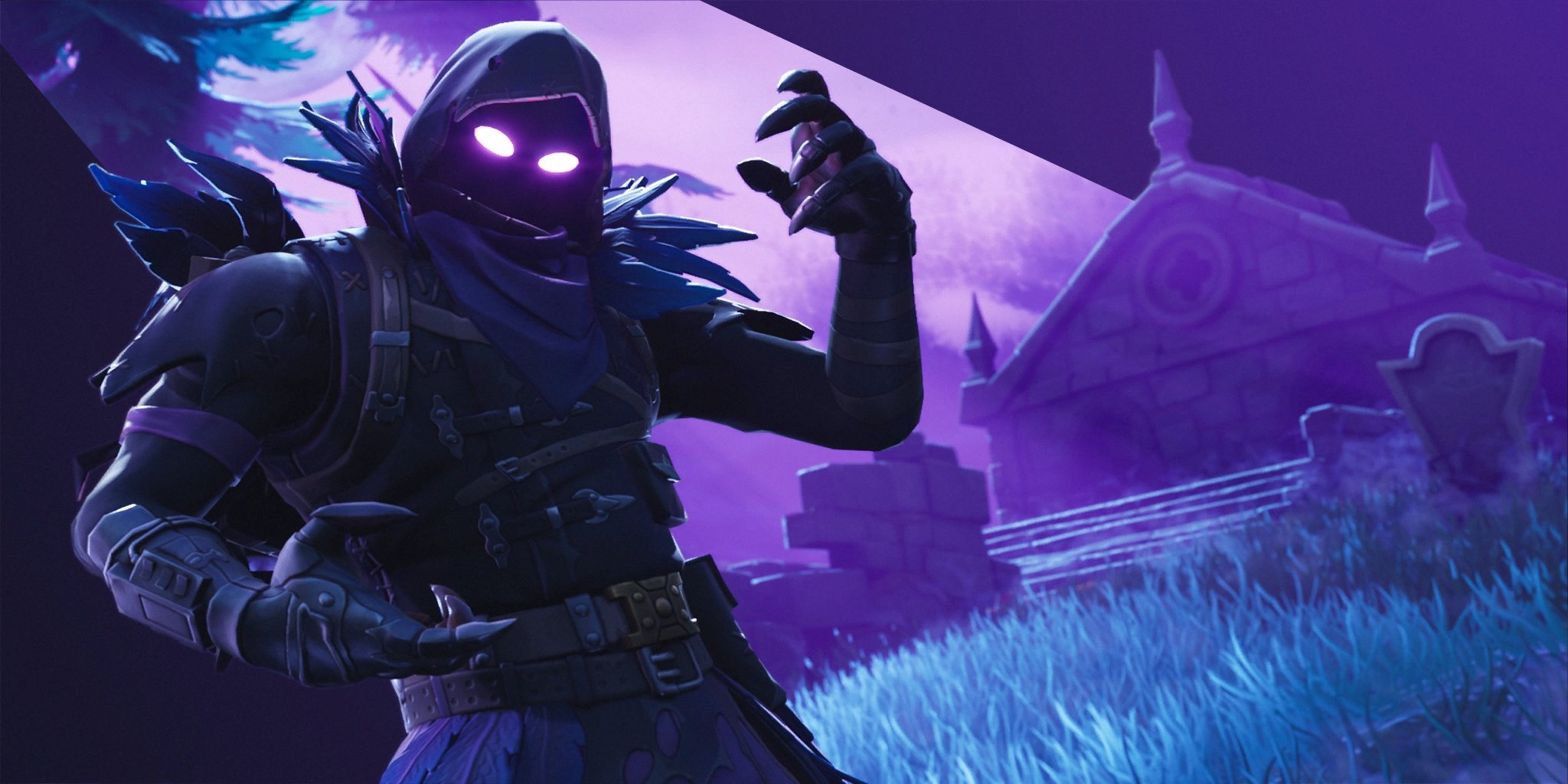 Fortnite’s Creative mode has allowed players to build a variety of impressive maps for different custom modes such as Murder Mystery.

The Murder Mystery mode chooses one player from the lobby to be the killer, who is tasked with eliminating all other players before they are located and taken out by the designated sheriff. The remaining players are innocents who need to survive until the sheriff can take out the killer.

While that’s the basis for the mode, there are different changes that creators have made to suit the themes of their maps.

Here are some of the best Murder Mystery mode maps available in Fortnite today.

If you’re both a Minecraft and a Fortnite fan, then this could be the perfect map for you. With your standard Murder Mystery gameplay, the mode is spiced up thanks to the perfection emulation of the Minecraft aesthetic within the world of Fortnite, which can be enhanced further with the flat texture pack. Like most other Murder Mystery maps, you’ll want to collect coins to purchase weapons, so you can fight back against the murderer on the chase.

Sticking to the mode’s core premise, community creator The Slurp has created an extremely detailed museum location for Murder Mystery to be played in.

The mode can be played with five to eight players. Players of all roles will be able to acquire weapons by finding coins around the map, but the locations of these coins and weapons can often give the killer a place to lurk around and secure easy kills. With its variety of areas and places to hide, Museum is one of the most impressive and fun Murder Mystery mode maps.

One of 2020’s breakout hits Among Us logged record players and viewers on Twitch since its resurgence earlier that year. Community creator TheBoyDilly has created a perfect replica of the game’s Polus map in Fortnite‘s Creative mode for Murder Mystery to be played on.

This impressive recreation sees players engage in many of the gameplay mechanics from Among Us, including doing tasks, reporting bodies, and engaging in a chat-based vote system to vote off other players that are suspected to be the killer. If you’ve played Among Us, you will be familiar with the gameplay in this mode. For players who haven’t had a chance to try out the game, this is a great first experience of the Among Us playstyle.

Another creative spin on the Murder Mystery gameplay, Murder Swap! Is a map that will passes around the roles of killer and sheriff to a random innocent once either has died. This will occur until there are just two players left who will duel it out to determine a winner. Played inside a castle with the zone closing in, this is a fantastic Murder Mystery map with a unique spin that increases the pace of the game, as well as making it more enjoyable for its players.

Heading into the Christmas season there is no better map to play than the Gruss Vom Krampus Murder Mystery map created by ImTheGaps. This map puts three to 16 players in an eerie winter town filled with candy canes, snowmen, and other Christmas-related decorations—but these players are not safe. Krampus is out to find and destroy the innocents while Santa is here to help. Functioning as the standard mode, Gruss Vom Krampus is an impressive way to capture the holiday spirit in Fortnite.

While it may just be a simple Murder Mystery map designed for five players, Zamsito’s creation makes our list due to the setting that the game is to be played in. This map provides a large mansion for players to navigate, but this mansion is almost pitch black with very little natural lighting, forcing players to carry a torch. Having this lack of vision makes the gameplay infinitely more suspenseful and adds a whole new dimension to Murder Mystery.

Bloody Mines / Dark Mines is made suspenseful due to the tight corners and lack of visibility, meaning that death could be just around the corner. ImTheGaps has impressively crafted a throughout set of mines to navigate, complete with secret tunnels connecting areas and places to hide away from the killer. One of the modes most polished maps, Bloody Mines / Dark Mines is a must-play for users who are interested in trying out the Murder Mystery game mode.

Aquarium is a simple, yet impressive map created for both the Murder Mystery and Gun Game modes. The building looks exactly like the inside of an aquarium, with some tanks accessible by players to hide in or collect coins. Aquarium plays similarly to other Murder Mystery maps, encouraging players to survive and collect coins until they can identify the killer.

If you are a fan of suspenseful gameplay with jump scares, then this is the Murder Mystery map for you. This map is designed to put the players in dark places with vision only through the use of flashlights. The map’s creator VanCityOliver issued a set of rules along with the map code encouraging players to turn their sound up as well as their brightness should it be too dark. He then issued one final piece of advice to players: “Don’t play if you’re scared of the dark.”

A perfect place to attempt to survive with a killer on the loose, The Sweaty Hotel is a fantastic map for Murder Mystery due to the number of rooms and different locations that can be used to hide or trap enemies. With exposed courtyards and tight hallways, players are given a variety of options of how this map should be played, while the killer can choose to take aim from a distance or engage innocents hidden away in one of the hotel’s various rooms. This map is set in the standard game mode with one killer, one detective, and upwards of three innocents. Although it may seem simple, the location does provide a fun, interesting place to take part in the game mode.