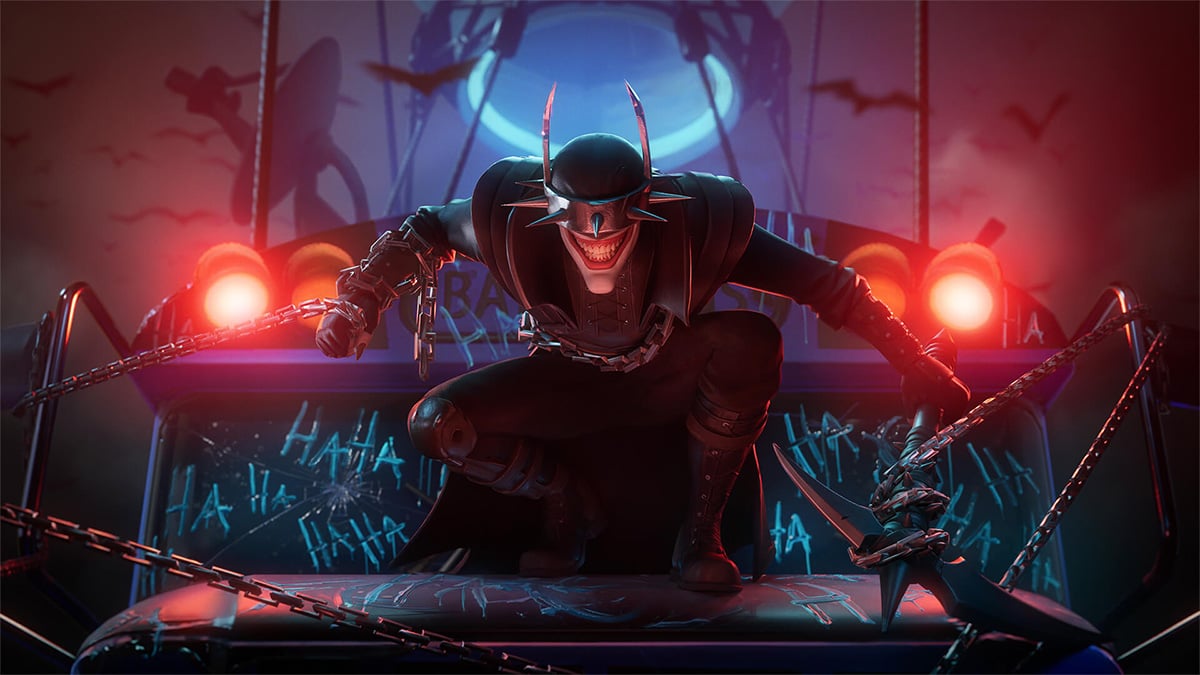 Fortnite has added its latest DC Comics collaboration to the game with the Batman Who Laughs outfit now available for purchase.

This may be the most unique Batman skin in Fortnite given its origins and appearance. Coming from the DC Comic run Dark Days, the Batman Who Laughs is Bruce Wayne from Earth -22 of the Dark Multiverse.

Batman Who Laughs is a popular character for DC Comics fans and will likely become one of the more sought-after DC skins in Fortnite. You can purchase it right now from the Fortnite store.

The outfit on its own will cost 1,500 V-Bucks, but there are some further cosmetics available both separately and in a bundle. You can get the Wings of Madness glider for 800 V-Bucks as well as the Death Metal Scythe for the same price. If you’re after all the new DC-inspired products then you can purchase them as a bundle for 2,200 V-Bucks with an extra back bling thrown in.

Given the aesthetic of this DC Comics character who is one of the darker figures added to Fortnite, his addition comes at the perfect time, right before Halloween.

The Batman Who Laughs skin will remain available in the Fortnite store for a limited time. So if you plan on adding him to your collection, make sure to do so before it’s too late. There is no clear indication of when it will be back in the store again.