A certain vehicle made it to the top of the list. 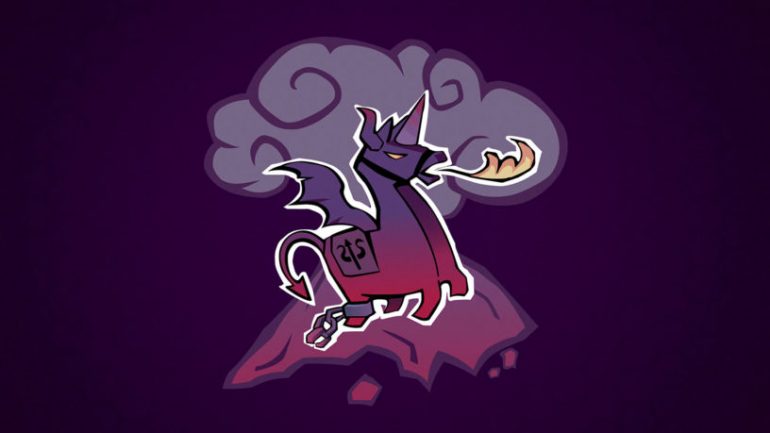 There aren’t many items and weapons in Fortnite: Battle Royale, but there are enough to give players a headache and wish they were just gone. Especially with the beginning of the Fortnite World Cup Open Qualifiers, a few items wouldn’t be missed if they were replaced or straight up retired to the vault.

These are weapons or consumables that have no reason to be in the game in their current iteration. Some of them are just too powerful, while others have become so useless that have become simply a treasure chest filler. These are the four items that should be nerfed or removed from Fortnite’s season eight.

Vehicles have always been a pain for Fortnite players, and The Baller is this season’s nightmare. Its remarkable mobility due to the built-in grappler and its 200 hit points that shield the driver completely from outside damage make it an overpowered item. Even though the driver can’t shoot while controlling it, the survivability it grants is enough to make it deserve a huge nerf, much bigger than the one Epic deployed yesterday.

The Baller was supposed to be nerfed to allow players outside it to directly hit the driver through the glass, but Epic gave up on that idea and just reduced its health.

There are Sniper Rifles in Fortnite that allow you to eliminate an opponent who’s at full health but with no shield. But there’s the Heavy Sniper, which eliminates opponents with full health and half shield while also destroying any kind of structure in a single shot by doing at least 1050 structure damage.

The high damage of the Heavy Sniper rewards average aim with 150 damage, which is the least it deals an enemy. It might not kill an opponent who also has shield in a single shot, but it’s enough for the user to switch guns and spray down their victim until two or three SMG shots hit them. The Heavy Sniper just needs a little tweak in its damage, maybe to reach 140 damage at most to allow players with half shield to survive it.

The existence of the Rocket Launcher in Fortnite until today remains a mystery. It deals an absurd 116 explosive damage in a wide area. If your opponent is shooting a rocket at you from short distance, you’re sure to be unable to defend yourself and be eliminated by it. If you’re hiding behind a wall with a rocket incoming, you have to pray your opponent won’t take down your wall in the split second the rocket needs to go through the wall tile and hit you in the face.

Rocket Launchers deal too much damage and require no skill to be used, making them the perfect weapon to ruin anyone’s fun in Fortnite.

Nobody remembers the Bush exists. Maybe only when you get it from a chest and ignore it’s there since you don’t want to be an obviously fake bush with two legs and a Rocket Launcher in hands going up a ramp to fight an opponent. It’s a horrible camouflage that’s hardly ever used because it’s easy for opponents to notice a player is wearing it. It’s taking a chest slot in the game that could be allocated to another item that’s more useful.