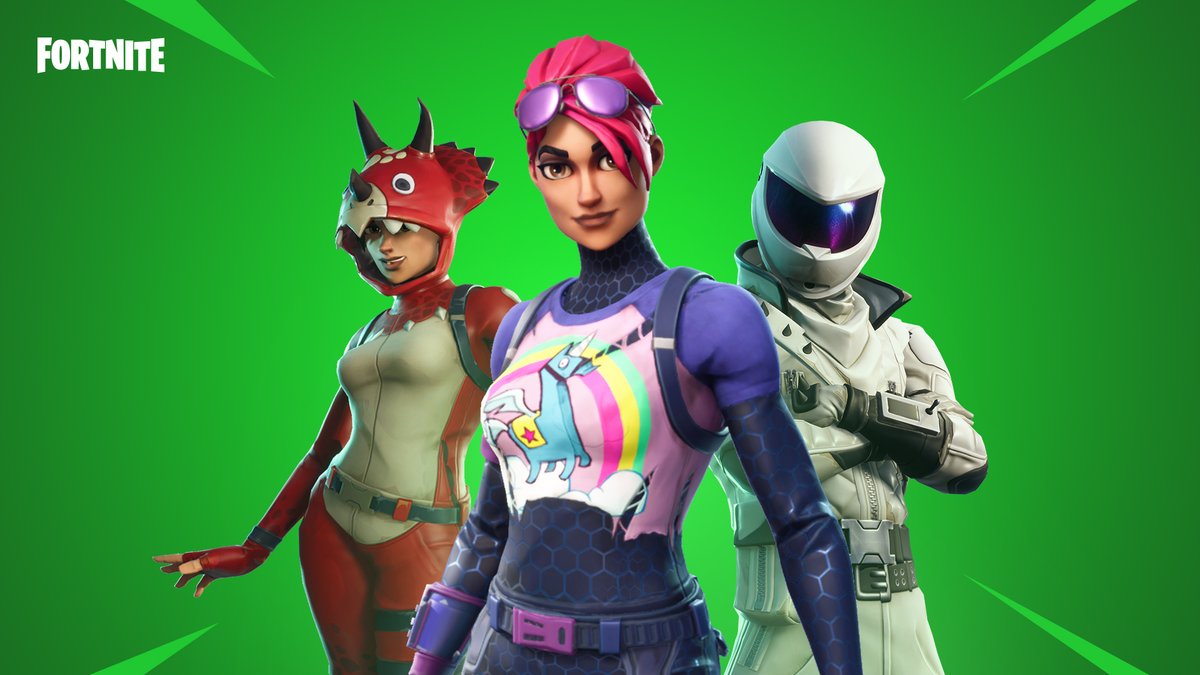 The program, which gives portions of item shop sales to content creators, is now a staple of the game. After launching in October, millions of users have showed support for their favorite creators, according to Epic Games.

"We launched the Support-A-Creator event in early October and your response has been amazing," Epic Games said in an announcement. "Millions of you have shown support to more than 10,000 Creators and we’re excited for what the future holds."

To support your favorite creator, all you need to do is go to the item shop and select "support a creator." Then enter the Epic Games tag of the creator in the dialogue box. That individual will then receive a portion of all your V-Bucks purchases as long as their name is selected in the box.