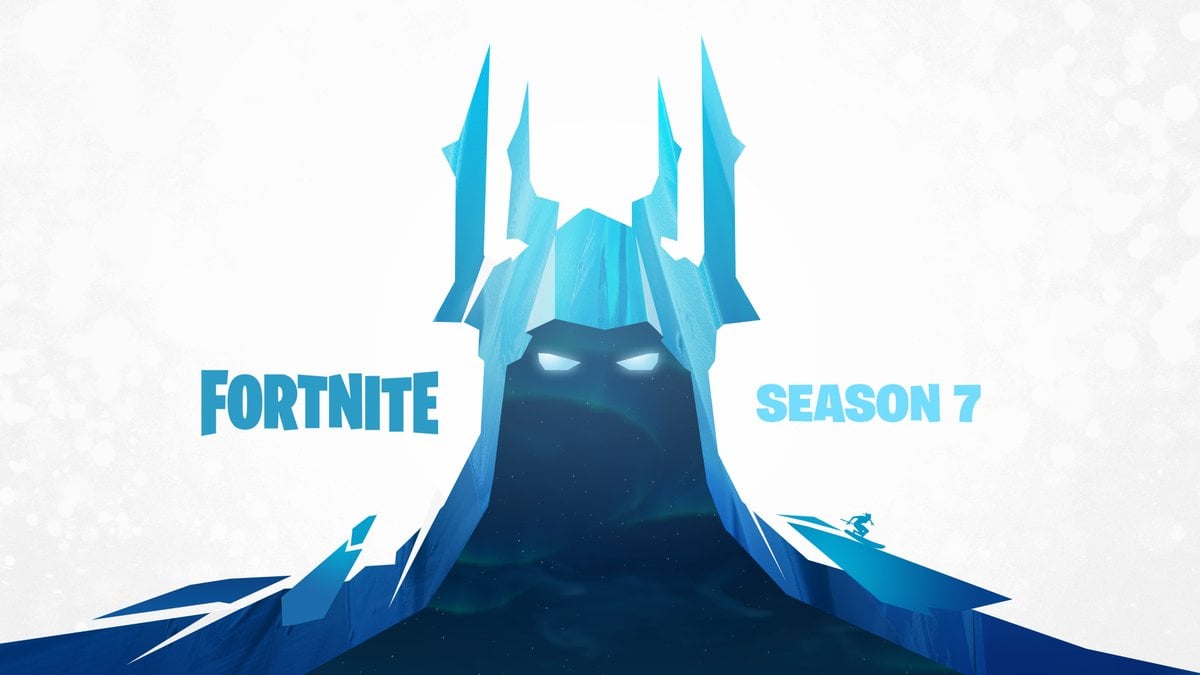 The wait is almost over, Fortnite fans. The new season in the popular battle royale game is just three days away—and Epic Games has posted the first teaser image for season seven.

This image seems to depict a person wearing an icy crown of some kind. The tweet simply says “a bitter ice spreads… three days to season seven.”

In the past, Epic has posted daily teaser images leading up to the release of the new season. As season six comes to an end, season seven is set to begin in three days, on Thursday, Dec. 6.

The pre-season teaser images usually have something to do with the upcoming season’s Battle Pass, which is sure to feature a ton of new cosmetic goodies for Fortnite fans. So today’s teaser image very well could be giving us our first look at one of the new skins coming in season seven.

Related: Fortnite’s season 7 starts this week—here’s what we want to see

Based on the timing, most fans expect that season seven will have a wintery theme—and this teaser image certainly seems to support that theory. Some fans are also hopeful that new wintery points of interest could be added to the game in season seven.

But this is just speculation at this time. We’ll officially find out what Epic has planned when Fortnite’s seventh season starts in three days.