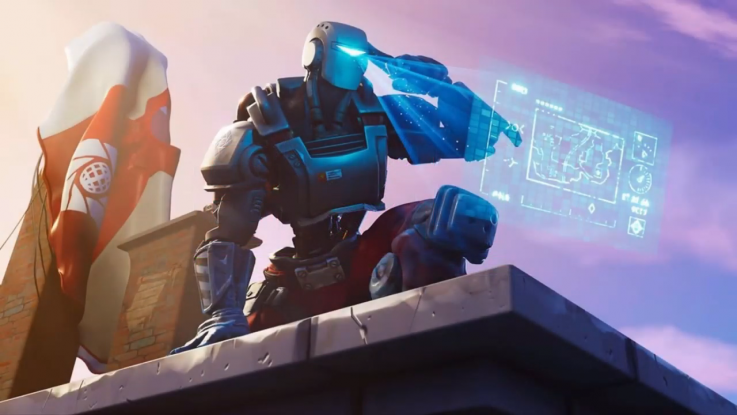 Fortnite: Battle Royale fans are eager to see what season seven will bring to the game. At this point, we can only guess what will change on Dec. 6, but some players are sure there’s something related to ice and snow coming from that huge iceberg approaching the island from the southwest.

Fortnite player ssam43 is one of them. They created an image of what a new named location could look like on the Fortnite map after the iceberg hits the island and season seven starts (if that’s what’s meant to happen).

The concept has Gelid Glaciers as the main new named location. It’s southwest of the Fortnite island. It would feature four small islands covered in ice that are partially connected by ice floes. In this concept, this would be the first named location where players would have to build structures to move between the small islands—otherwise, they would fall into the sea and die.

The castle players found on top of the iceberg isn’t there, though.

Related: There’s a castle on top of the iceberg approaching the Fortnite island—and its lights have been turned on

In the user’s concept, Flush Factory would be affected by the cold winds of Glaciers and become the Frozen Factory. The smaller factories northeast of Flush would also be covered in ice, and the ice would almost reach Lucky Landing east of that area.

Ssam43 didn’t explain what these new named locations would look like when players dropped there, but this could shift how players move around these areas like when Moisty Mire became the desertic Paradise Palms in season five.

Gelid Glaciers and Frozen Factory would be welcome to the game as we approach the holiday season. Fortnite: Battle Royale seventh season starts on Dec. 6, when new items and map changes are sure to come.