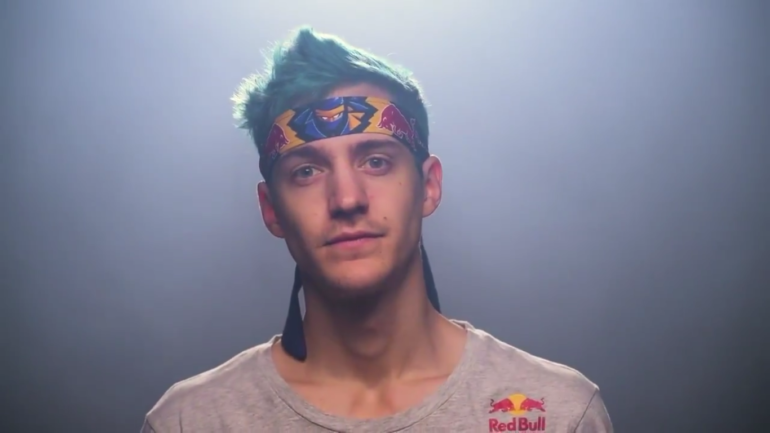 “New year countdowns are out,” Twitch said on Twitter. “New year yeets are in.”

Related: Ninja is releasing an electronic album with Astralwerks

More details on the NYE event will be announced as soon as they’re available.