Ninja vs. HighDistortion—who will be the first to reach 100,000 eliminations in Fortnite? - Dot Esports
Skip to content 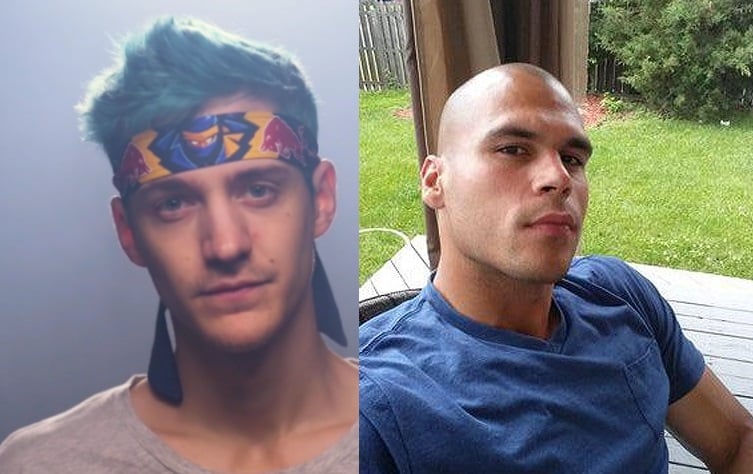 We will soon have a Fortnite: Battle Royale player with 100,000 eliminations.

Streamers Tyler “Ninja” Blevins and Jimmy “HighDistortion” Moreno are head-to-head in the race that will define who will be the first player to eliminate 100,000 opponents. Ninja had 96,436 eliminations against High Distortion’s 96,331 when this story was published, according to Fortnite statistics website Fortnite Tracker. Both of them play on the PC and are on top of the eliminations leaderboards for all platforms across all seasons.

What are the relevant stats?

Guessing who’s going to reach that milestone first is difficult, especially because the 105-elimination lead Ninja has over HighDistortion can easily vanish if his opponent gets one or two hours of great matches. Using the hours they stream daily is also misleading, since both of them can be playing off-stream and getting lots of eliminations, like Ninja shared on his Twitter yesterday

The most we can do to speculate who will win the race is check who has the most eliminations per match and per day in the current season. As the game and the players have changed a lot since they both started playing Fortnite, using this statistic considering past seasons might also be misleading.

A rough prediction of the winner

HighDistortion should become the first Fortnite player ever to reach 100,000 eliminations in Battle Royale, about nine days ahead of Ninja.

This means HighDistortion has been playing twice as much as Ninja in season seven. If we consider it has been 34 days since the season started, Ninja gets about 135 kills a day against the 232 of HighDistortion.

If both players keep their average matches played a day and kills per game, this means HighDistortion should get his 100,000th elimination around Jan. 25, while Ninja would only be around the 98,600 eliminations mark on that day. He would only reach the 100,000 eliminations milestone around Feb. 4.

But nobody knows what can happen in the future, and all this theorycrafting can go to waste if things like the number of matches Ninja plays a day changes.

Ninja and HighDistortion have never shown any signs of publicly competing against each other to be the first player to reach the 100,000 eliminations milestone, but their fans are surely eager to see who will get there first.