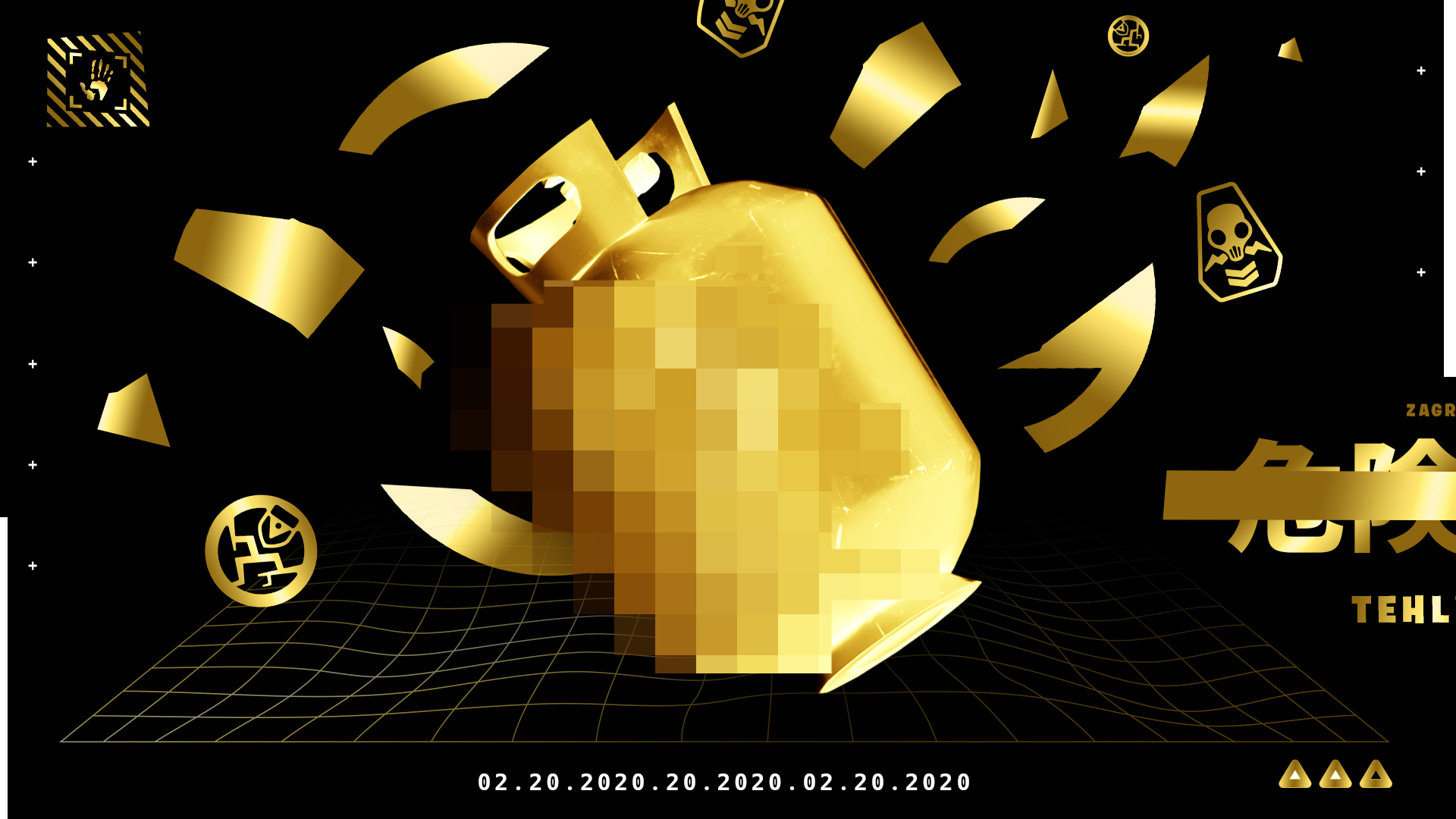 The latest golden-themed teaser for Fortnite Chapter Twom season two suggests that new explosives could be coming to the game.

Epic Games released the latest teaser earlier today. It depicts a small propane gas tank surrounded by golden shards, like other teasers, and small symbols scattered around the image. Strangely, the propane tank is somewhat blurred on the left side, suggesting that there could be some hidden writing or a logo that’s possibly related to the antagonists of this season.

Fans of the game have pointed out that propane tanks are prominent in Save the World, Fortnite’s other game mode. Small propane tanks are featured on the ‘Sploder husks’ shoulders and they’ll throw them to deal significant damage to all players, structures, and other husks near it.

This means that throwable propane tanks could be implemented in Fortnite Chapter Two, season two. But this remains speculative right now.

This wasn’t the only explosive-themed teaser for season two, however. Earlier today, Epic released another teaser featuring dynamite, an explosive grenade that was vaulted in the v9.30 update last year after being introduced in version 6.30. This time, there weren’t any golden shards, however, meaning that fans couldn’t decipher the reasoning behind the post similar to the other teasers.

It seems like these teasers will be released daily until Fortnite Chapter Two, season two is officially implemented on Feb. 20. Players can keep up to date with all of the latest teasers here.