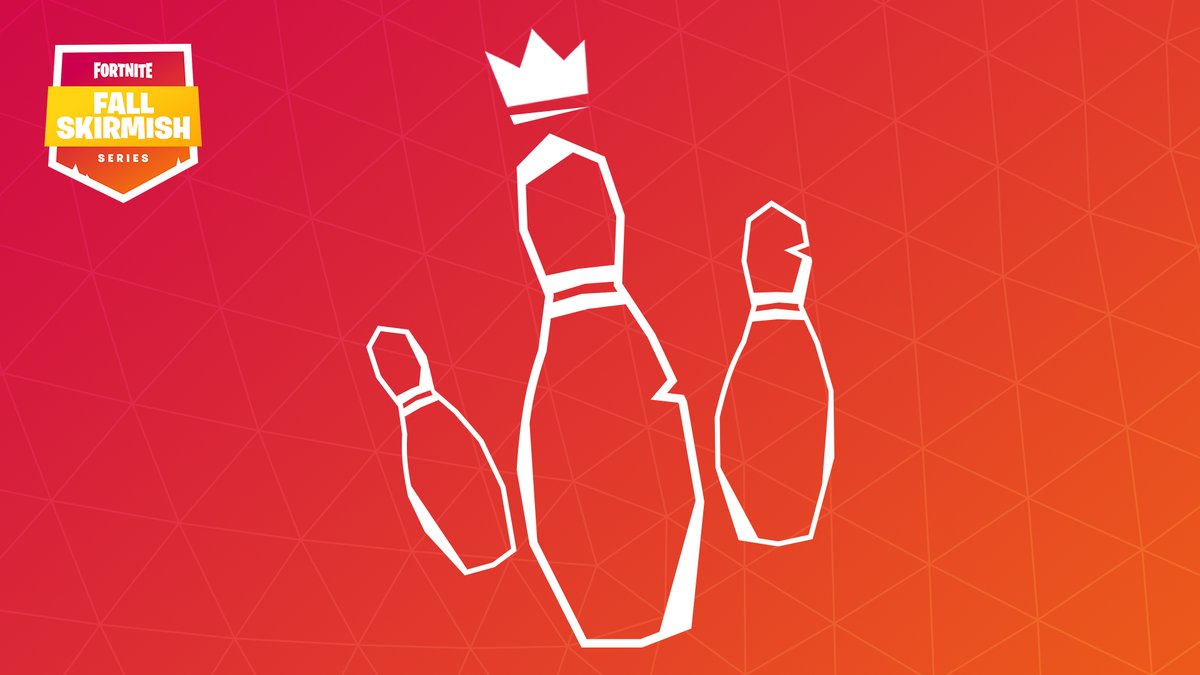 In the third week of the Fall Skirmish series, it appears European Fortnite may already have one of its top players performing at his peak.

In the North American competition, Nick “Aspect” McGuire and David “LeNain” Bois finished atop the leaderboard with 16 points to defeat the likes of Noah “Vivid” Wright, Dennis “Cloak” Lepore, and Jason “Tennp0” Wang.

Friday’s format, King Pin, allowed players to earn three points for Victory Royales or seven-kill games, or lesser point amounts for top-five finishes and three eliminations in a single game. The twist for this format was that the team that earned a Victory Royale or seven-kill game would have a two-times point multiplier in the next game.

This built-in momentum certainly added an intriguing element to this week’s competition. It remains to be seen, however, what kind of format Epic Games will construct when the Fortnite World Cup qualifying process starts later this year.

As for the Skirmish clubs, the Fort Knights usurped the top spot in the standings, which was held by Bush Bandits following last week’s tournaments. The Lucky Llamas stay in last place after week three.