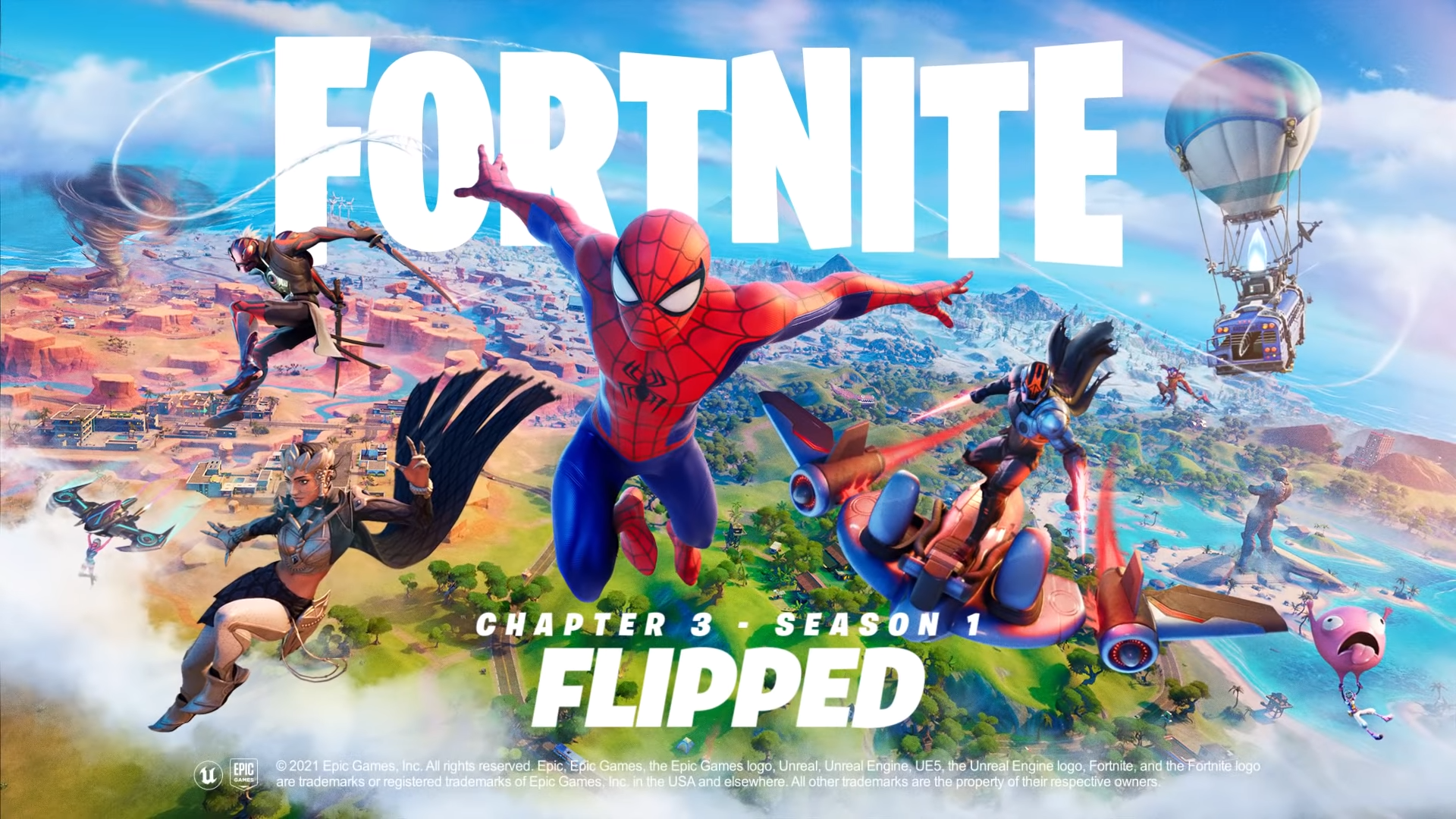 Spider-Man: No Way Home is out in theaters later this month, and as a way to promote the movie, Marvel has teamed with Epic Games to get a Spider-Man skin in Fortnite.

In the new movie, Peter Parker learns truths about the idea of the multiverse, so it only makes sense that in some universe he would end up being a part of the Fortnite world.

Like many cosmetics in Fortnite, the Spider-Man outfit is a part of the game’s Battle Pass. So in order to dress up as Spidey, you’ll need to buy the pass for 950 V-Bucks. Don’t worry, though: the Battle Pass allows players to earn up to 1,500 V-Bucks over the course of Chapter Three, season one.

The first available Spider-Man skin is on page nine of the Battle Pass, so you’ll need to get up to around level 80 before you can cosplay as your favorite web-slinging hero.

You can get experience throughout the season by doing challenges and playing games on a regular basis.

Obtaining Spider-Man will require nine Battle Stars once you’ve reached the appropriate level. Players get five Battle Stars every time they level up.

There is another Spider-Man outfit players can get outside of the standard blue and red. The Symbiote Suit is available on Page 10 (the final page) of the Battle Pass, costing eight Battle Stars.

The Spider-Man cosmetics are among the last that you can get in the Battle Pass, so don’t expect to see too many of them early on in the season. It should take players a little while to level up enough to grace the battlefield with Spider-Man skins.