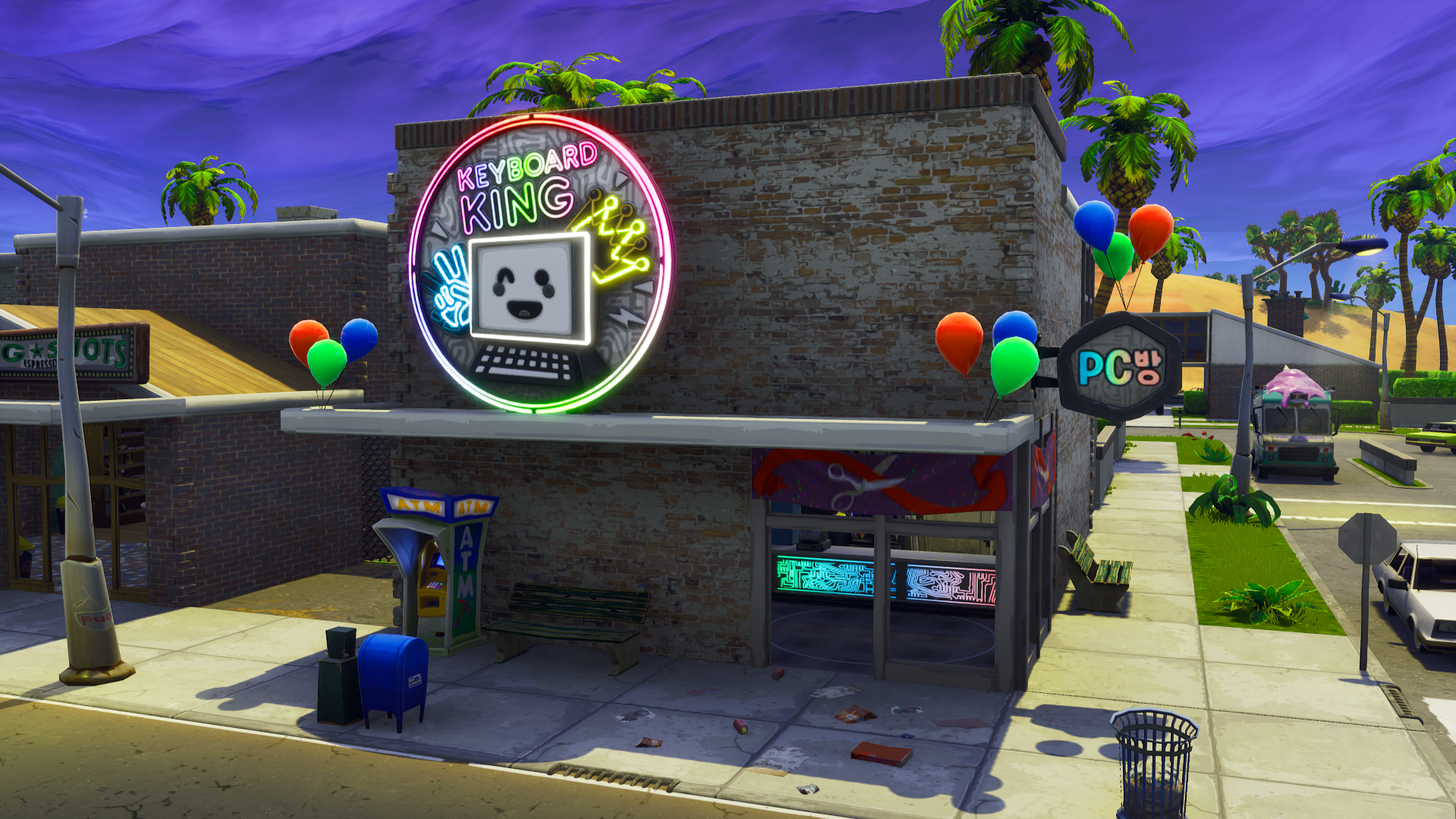 Fortnite: Battle Royale developer Epic Games is preparing its game for a special release on PC cafés in South Korea, players have found. The company will release a special edition of Fortnite in that country that is exclusive to these cafés and that will come with a unique set of challenges that only players at these cafés can play.

The PCB challenge set was leaked yesterday by several dataminers and confirmed later that night by the Korean player DrillDriver on Reddit. PCB stands for “PC Bang”, which is the name in Korean given to these cafés.

This exclusive set has eight challenges that grant a total of 11,000 XP and 350 V-Bucks. This will be the first time players will be able to earn V-Bucks by completing challenges, and the amount of XP they’ll earn is above the standard 5,000 XP a week for a set of Battle Pass challenges in Fortnite.

Players in PC Bangs will have to:

It is not possible to unlock these challenges anywhere else using a VPN. Even players in South Korea won’t see the set outside a PC bang.

South Korean players like DrillDriver explain that this might be an attempt by Epic to increase the popularity of Fortnite in the country. They say a Fortnite ad featuring Chris Pratt announced that the game is coming to PC Bangs on Nov. 8. People have found several ads in different places in South Korea featuring Pratt over the past week.

This release might be one of the reasons why Epic added the Keyboard King internet café with the v6.22 update yesterday.

South Korean players are used to having exclusive game versions at PC bangs. All League of Legends characters are unlocked for PC bang customers, and they can also play Overwatch even if they don’t own a game license in their personal account.

Epic Games has not commented on that release in other countries yet. If they want to expand to South Korea, they will have a tough time beating the PC bang giants Overwatch and League of Legends that dominate the play time at these cafés.

Dot Esports has reached out to Epic Games for confirmation.