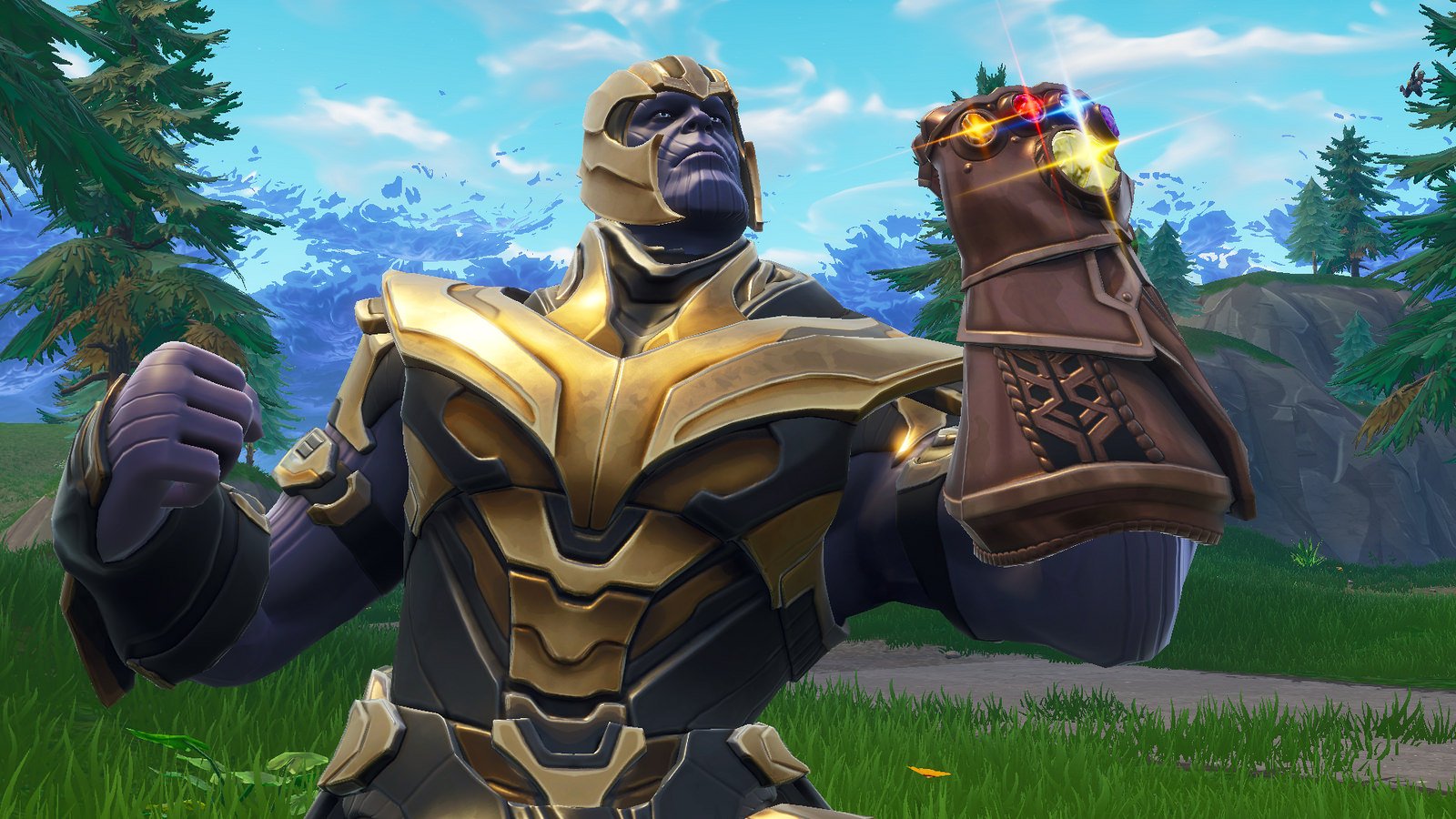 The success of Fortnite has made Epic Games an incredibly valuable company—and turned its founder into a billionaire.

The company is now worth between $5 and 8 billion, according to Bloomberg‘s Billionaire Index. That’s thanks to a projected $2 billion in revenue from the battle royale title this year.

That valuation might sound massive—but some analysts think it’s conservative. Tim O’Shea of leading financial service company Jefferies Financial thinks that the company could be worth as much as $14 billion, based on the value of companies like Electronic Arts and Activision Blizzard.

Another analyst, Michael Pachter of Wedbush Securities, believes that Epic could command a sale price of $7.5 billion even if revenue were to fall as much as 50 percent short of current estimates. Any of these valuations would make founder Tim Sweeney a billionaire, though it’s unclear exactly what percentage stake he still owns.

Chinese tech conglomerate Tencent purchased 40 percent of Epic back in 2012 at a valuation of $825 million. By the most conservative estimates, that $330 million investment is now worth $2 billion.

Fortnite continues to attract new players more than a year since its release. Consistently offering players new content in the shape of maps, weapons, and features, Epic Games’ smash-hit is generating record amounts of revenue for the company across several different platforms. And so far, the growth doesn’t look like stopping anytime soon.

Despite being entirely free-to-play, the game has already generated roughly $1 billion in 2018 as of July according to SuperData Research.

A key component to Fortnite’s continued popularity is its presence on a myriad of gaming platforms, including PC, Xbox One, Playstation 4, Switch, and mobile. It’s available just about everywhere gamers are.

The game’s mobile revenue is, perhaps, the most impressive—the mobile versions had made $100 million by June 9 only three months after being released. On July 24, the mobile version of Fortnite had generated roughly $2 million daily for the entire duration of its fifth ladder season according to market intelligence group Sensor Tower.