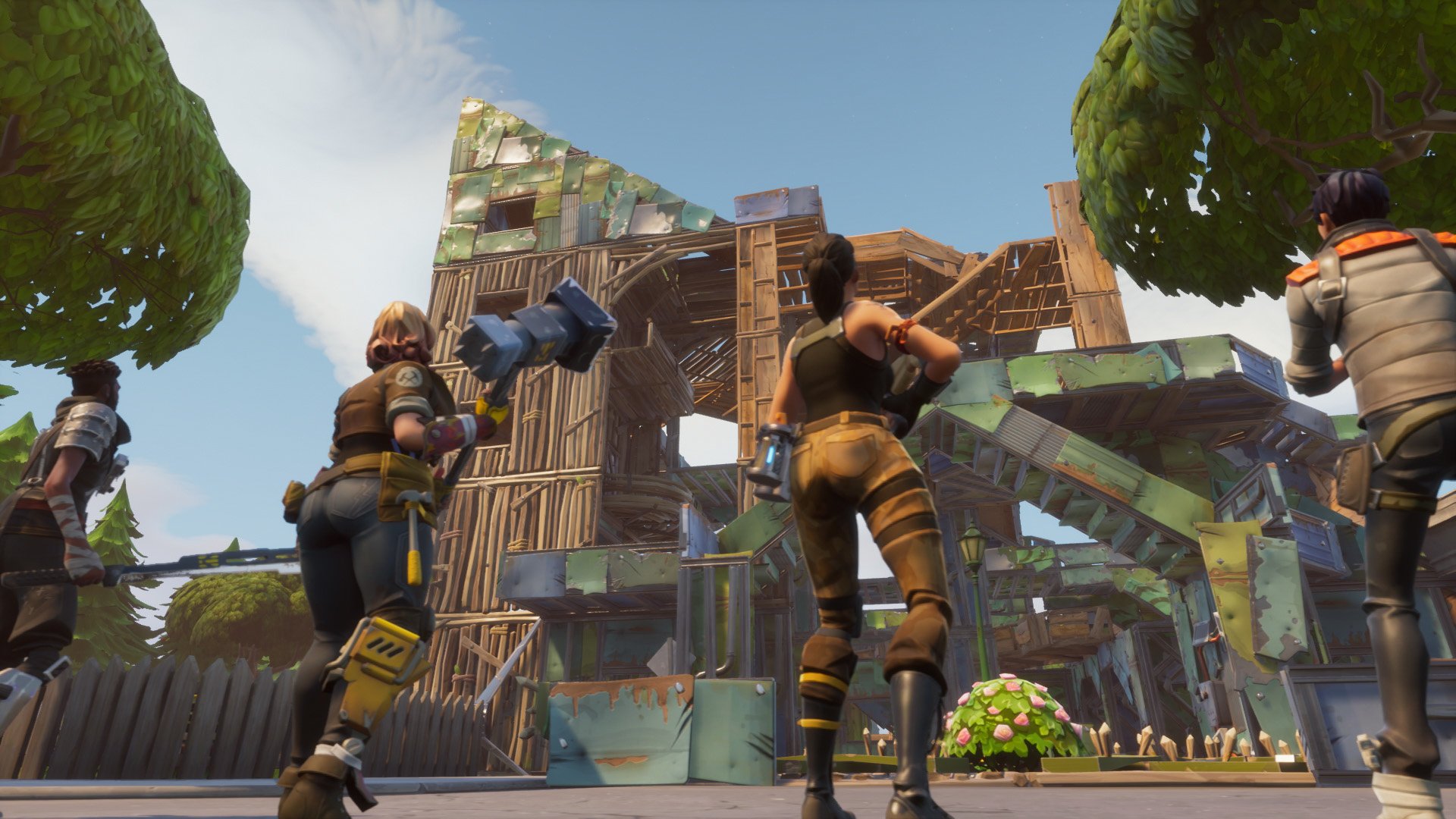 Editing has become a difficult task for many Fortnite players because the feature is riddled with issues regarding its functionality. But Fortnite developer Epic Games has confirmed that it will address and fix these issues next week.

In the current version of Fortnite, editing is difficult since the crosshair placement doesn’t always align with the desired edit. For example, players can have their crosshair over Stairs in order to edit them, but they may get the option to edit a wall instead if it is in front of the stair, disregarding the crosshair placement. This could then switch between the two edits even though the player is still hovering over the stair.

Players are also reporting issues with diagonally placed stairs. Occasionally, the game will not register an edit for the stair if the crosshair is slightly below the hitbox. This forces the player to align the crosshair in the dead center, which could be difficult in a build battle.

But an Epic employee has said that these issues will be fixed in the upcoming v10.31 update, which will be released later this week.

Editing is useful in Fortnite, and requires full functionality in order for a skill gap to be maintained in the game. Amidst the introduction of low-skilled features such as the B.R.U.T.E mechs, editing is a feature that needs to be upheld to keep the game competitive.