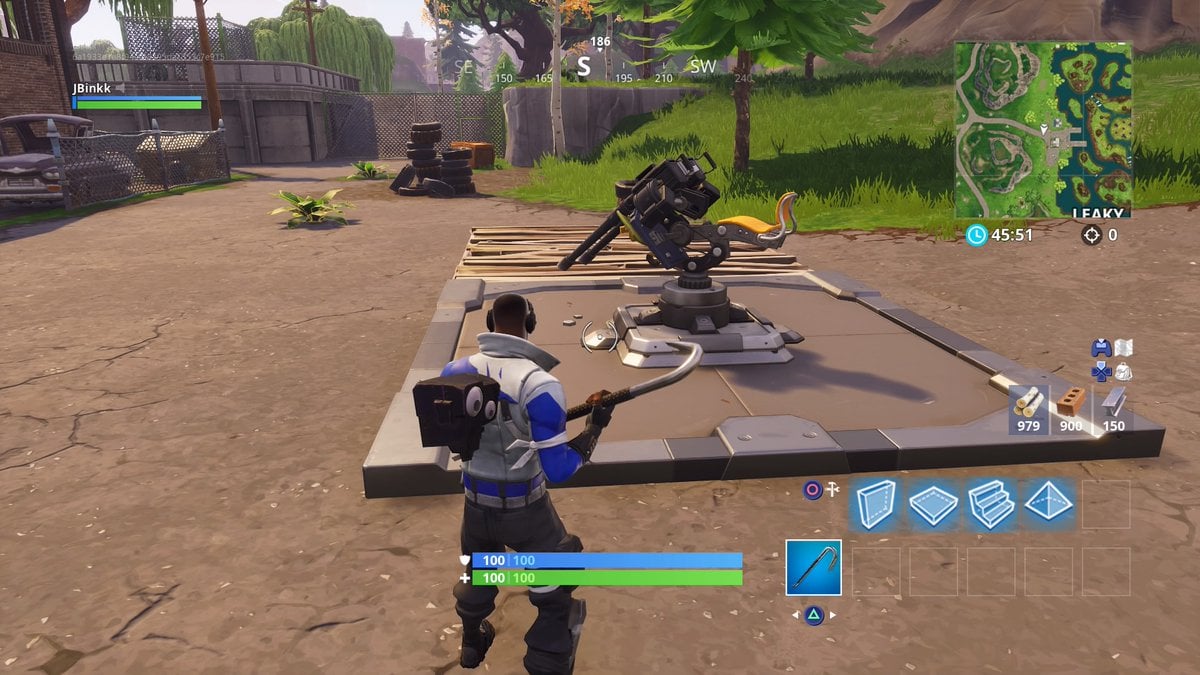 One of the newest “weapons” in Fortnite: Battle Royale continues to see more changes less than a week after it was introduced to the game.

The Mounted Turret, which was added to Fortnite on Nov. 14, won’t be appearing as frequently in Fortnite’s default game modes, according to Epic Games. The developer has “reduced the availability of the Mounted Turret” in the Solo, Duos, and Squads playlists.

Although this item hasn’t been in the game for too long, the Mounted Turret has been altered fairly often over the past few days. On Nov. 15, Epic released a hotfix that greatly reduced the Turret’s heath and floor health.

Related: Mounted Turrets in Fortnite have received a nerf

Now, following Epic’s decision to reduce the availability of the Mounted Turret, it may start to feel more like a Legendary item, as its rarity suggests. Epic also asked fans to continue sending feedback about the Mounted Turret, so it’s clear that the developer plans to heavily monitor this item.