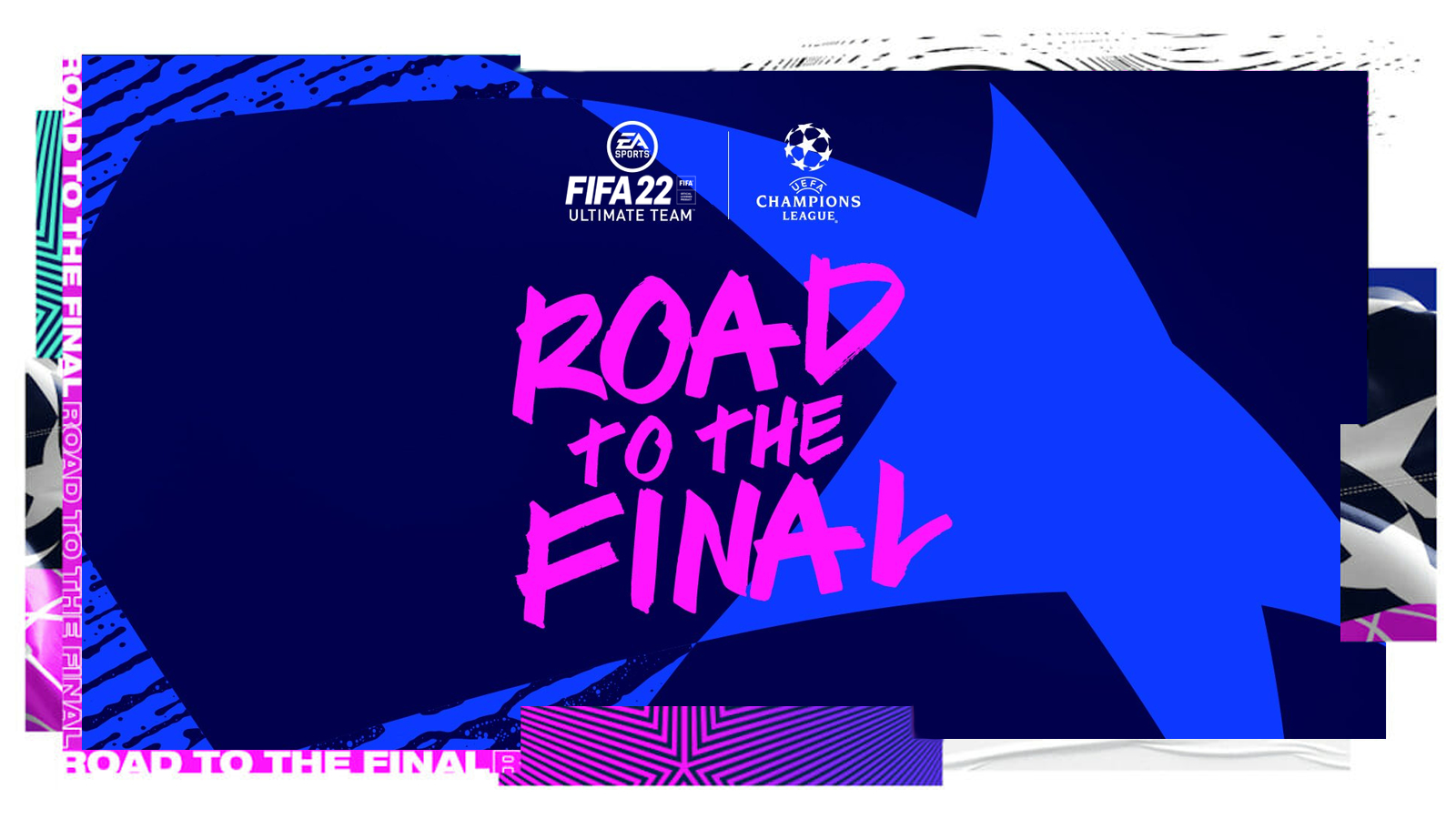 EA Sports added a new 87-rated Road to the Final (RTTF) version of Lisandro Martínez from Ajax to FIFA 22 Ultimate Team today. You can get this card by completing a set of objectives.

The Road to the Final promotion celebrates the UEFA Champions League, UEFA Europa League, and UEFA Europa Conference League. The featured players can get dynamic upgrades depending on their team’s performance during the tournaments.

This is only Martínez’s initial upgrade and his skills will be increased if Ajax moves on in the UEFA Champions League. Compared to his original 79-rated gold version, EA greatly boosted Martínez’s Pace (+12), Physical (+9), Defending (+8), Passing (+7), Dribbling (+6), and Shooting (+3).

He has three-star skills moves and weak foot. You can apply the shadow chemistry style to further increase Pace (+10) and Defending (+9), which are essential skills for his center-back position while maximizing his Standing and Sliding Tackle stats.

This set of RFFT objectives will be available until next Friday, Feb. 25. Here are all of the objectives you need to complete to earn UCL RFFT Champions Lisandro Martínez: