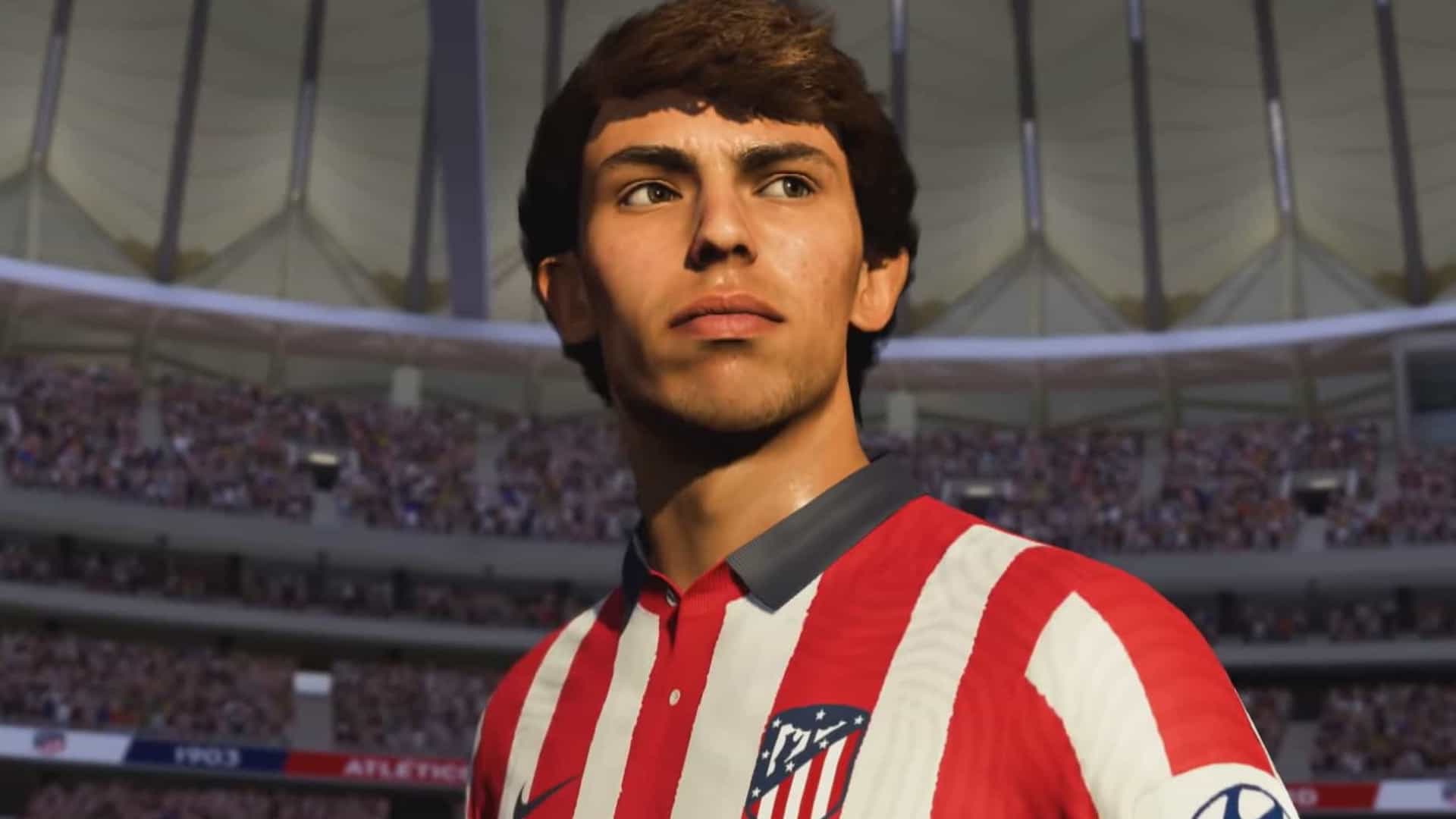 EA Sports added a squad-building challenge (SBC) in FIFA 21 Ultimate Team today that will reward players with one Ligue 1 player from the Team of the Season (TOTS), Festival of FUTball (FOF) Path to Glory, or Summer Stars Squads.

If you complete this SBC, you’ll have to choose one out of three special players who are in the second batch of previous promotions. This pack will feature three of the 150 special cards in total from Team of the Season (TOTS), Future Stars, FUT Birthday, and Team of the Week (TOTW). You can see the full pool of players here.

This is one of those loot boxes that may reward you with a card that’s no longer good at this stage in the game. But you’ll also have a slim chance of getting one of the best cards in the game, such as TOTS Lionel Messi 98-rated, TOTS Kylian Mbappé 97-rated, and TOTS Neymar 96-rated. This SBC will be available for five days and is unrepeatable.

If you’re interested in completing this FUTTIES Ligue 1 Player Pick SBC, you’ll have to turn in just one 85-rated squad with 50 chemistry and at least one Team of the Week (Inform) or TOTS player. It will cost you around 78,000 to 84,000 FUT coins to buy all 11 players to complete it from scratch.

You’ll have six days to complete this solo segment. Here’s the cheapest solution to complete this FUTTIES Ligue 1 Player Pick SBC right now, according to FUTBIN, a website specialized in FIFA.