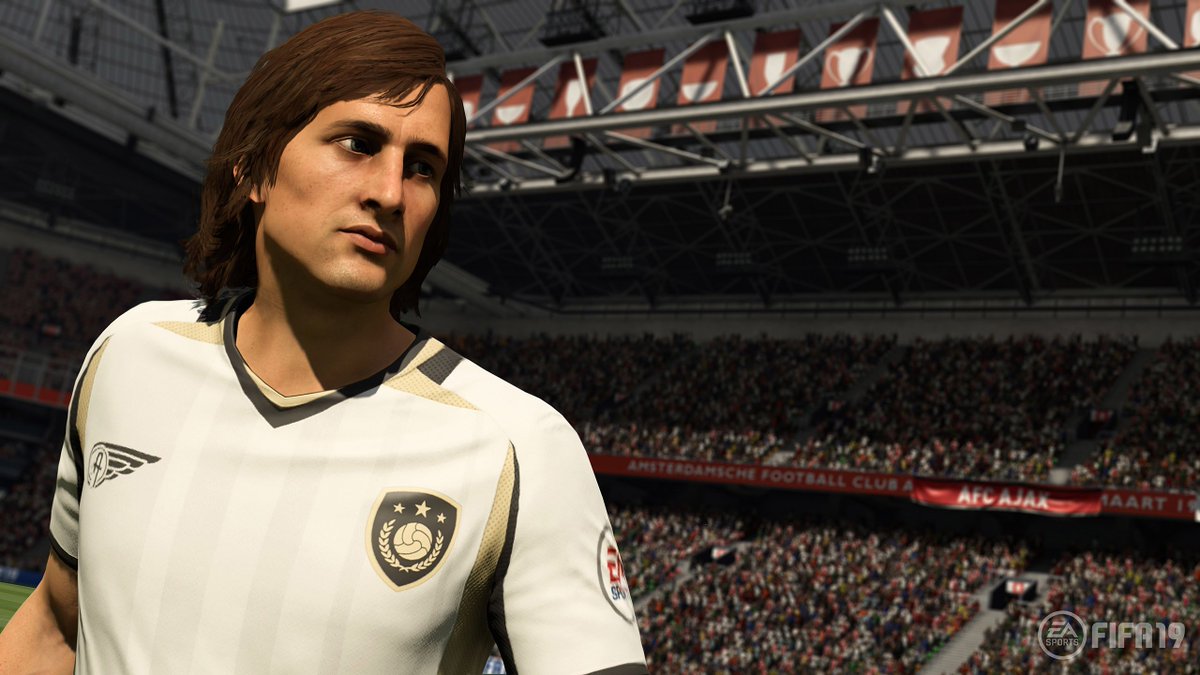 EA released a new Fantasy version of 88-rated Donyell Malen from Borussia Dortmund in FIFA 22 Ultimate Team today. You can get this card by completing a themed squad-building challenge (SBC) in-game.

The Fantasy promotion will give a +1 overall upgrade to the featured players based on their domestic league matches after April 1. Every five games, EA will determine if they met a certain condition to receive the upgrade considering a total of 15 games.

To get this card, you’ll need to turn in two squads. The first team must be 82-rated with 70 chemistry minimum, have at least one TOTW (Inform), and one player who plays from Borussia Dortmund. This segment will reward players with a jumbo premium gold players pack. The second solution asks for an 86-rated squad with 65 chemistry minimum and at least one player from Bundesliga. Players will earn a prime electrum players pack for completing this one.

Here are the cheapest solutions to complete Fantasy Donyell Malen SBC in FIFA 22 Ultimate Team, according to FUTBIN, a website that specializes in FIFA content: