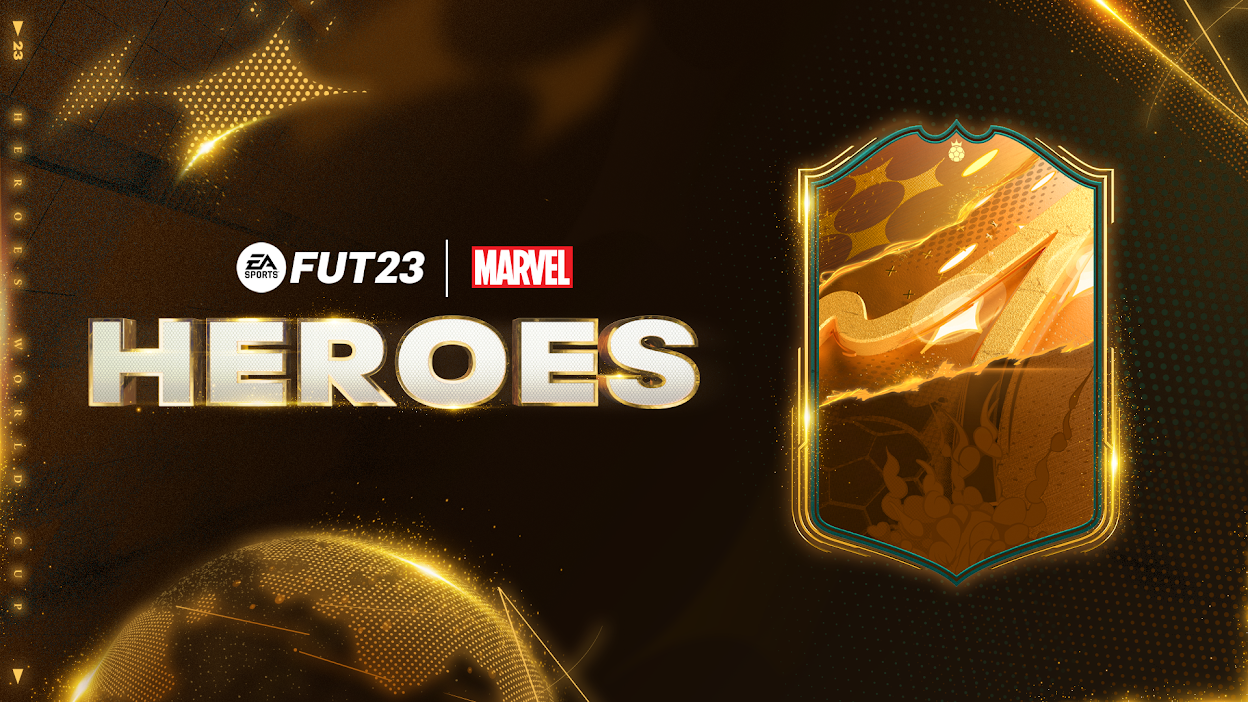 What if FIFA 23 players were a part of the multiverse? In the latest collaboration between EA Sports and Marvel, Landon Donovan, Ricardo Carvalho, Claudio Marchisio, Yaya Touré, and Park Ji-sung have been drawn as Marvel superheroes.

The illustrations are available to download on EA’s website, where each player has a small review of their career. Marvel fans can recognize influences from known comic book characters such as Captain America, Iron Man, and Loki. 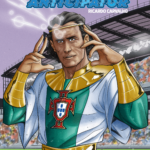 The collaboration doesn’t end with the illustrations, though. Of all the FIFA World Cup FUT Heroes items, 21 selected players will receive a unique illustrated FUT item that will replace the usual real-world player photos.

Players can also get themed tifos, kits, and balls from this collaboration. EA will launch an online Marvel Heroes comic book alongside Marvel-written bios and will even release limited physical quantities in the future.

Those who pre-order the EA SPORTS FIFA 23 Ultimate Edition by Aug. 21 will receive a limited-time FIFA World Cup Hero item and other in-game benefits. The game will be available worldwide on Sept. 30 across PlayStation and Xbox consoles, as well as PC and Stadia.