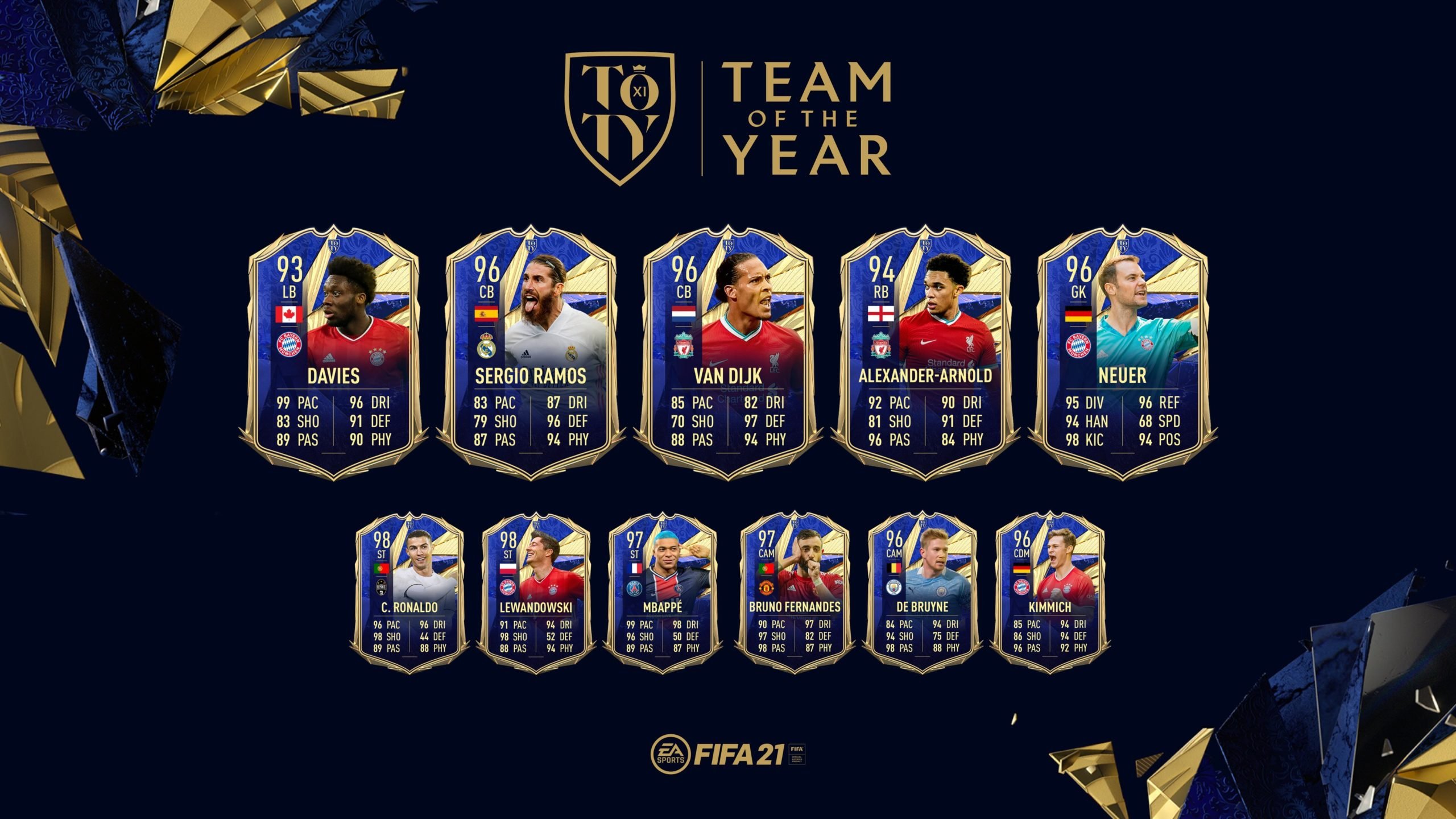 EA Sports introduced the final card of FIFA 21‘s Team of the Year (TOTY) today. The 2021 12th man is Lionel Messi from Barcelona.

Last year’s TOTY also featured Messi as one of the attackers, while the chosen 12th man was Cristiano Ronaldo from Piemont Calcio. The entire TOTY squad, including this version of Messi, will be available through packs until Tuesday, Feb. 1.

This 98-rated Messi is incredibly good because he has several skills that are almost maximized, including Acceleration, Balance, Dribbling, and Positioning. He also has high meta-gaming stats such as 95 Agility and 83 Stamina.

This year, EA chose three attackers, three midfielders, four defenders, and one goalkeeper out of more than 65 different players. Here’s the full list of the TOTY selected players:

This year’s 12th man doesn’t top last year’s Cristiano Ronaldo, however. He received a 99 rating and got higher stats than Messi did as this year’s TOTY 12th man. Ronaldo had 99 Shooting, 98 Dribbling, 97 Pace, 95 Physical, and 92 Passing.