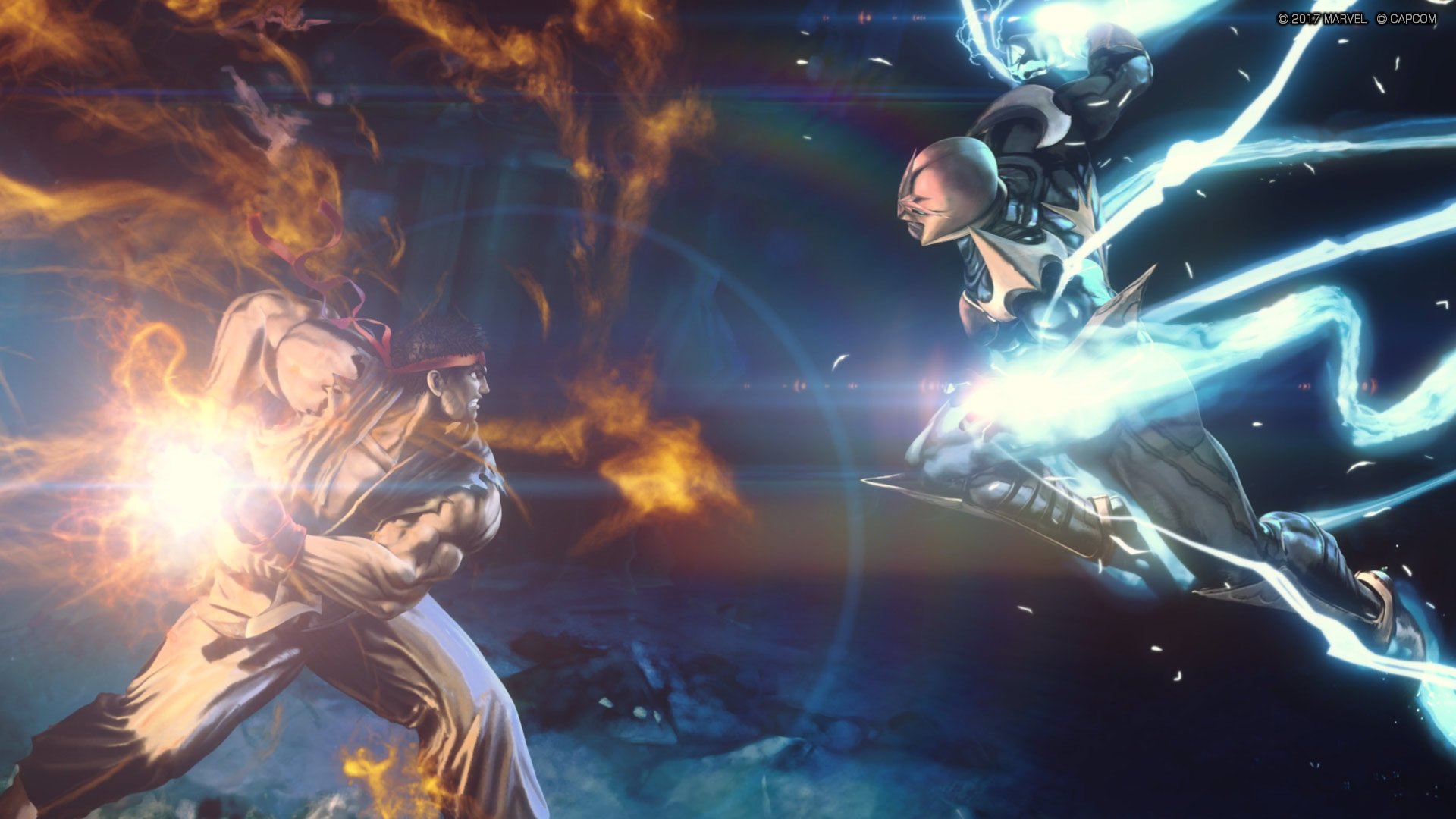 Footage first surfaced on 4chan depicting an anonymous player using the game’s training section, according to a report from TheNerdMag. The video, which was later mirrored by Nintendo Life, appears to show an Ultimate Marvel vs. Capcom 3 intro screen with a copyright year listed for 2018, fully functioning on a Nintendo Switch. Check out the footage below.

There are other hints included throughout the video that the footage may be real. Configurations on the main menu as well as those on the controller conffiguration screen match the Nintendo Switch’s Joy-Con buttons. The in-game pause screen also lists an options menu for “touch” controls, which reads “Adjust touch settings (handheld mode only)” when the player hovers over it. And last but not least, at the end of the video, the player leaves the game and heads back to their Nintendo Switch home screen.

The game was ported to Steam as recently as March 2017, meaning Capcom has kept the game on its mind over the past seven years. Bringing the game over to the Switch would be a fresh breath for Marvel vs. Capcom fans, too, after fans largely panned Marvel vs. Capcom: Infinite’s release.