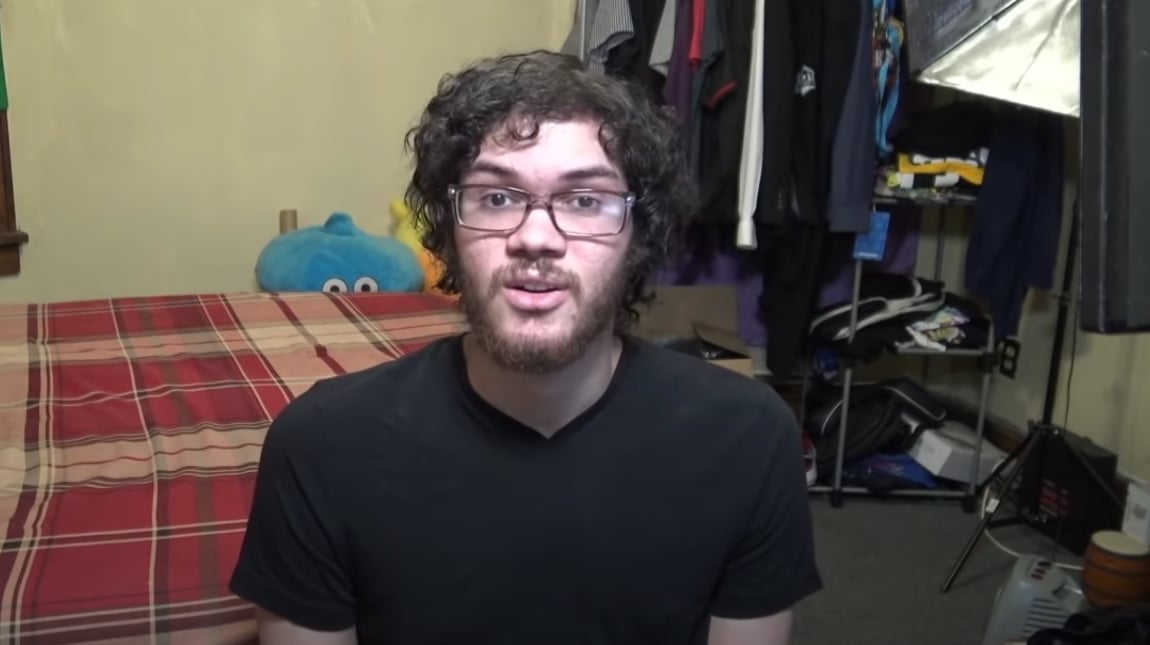 More than a month after his initial announcement, former Super Smash Bros. player Nairoby “Nairo” Quezada said today that he’s officially returning to streaming next week and will be switching over to YouTube.

Quezada made this decision because he’s still permanently suspended on Twitch, where he streamed for more than seven years.

The ban came down on Sept. 10 because Quezada was one of several Smash players who faced allegations surrounding sexual misconduct and predatory behavior last summer. Zack “CaptainZack” Lauth alleged that Quezada began a sexual relationship with him when Quezada was 20 and he was 15.

Quezada announced in October he had prepared a legal defense against Lauth after he and others claimed Lauth’s allegations were either false or inconsistent. Though he did not give any specific details about his legal battle, in February, he said the two sides reached a “legal agreement” and that he can now focus on moving forward with his life, which includes a return to content creation.

Since that update, Quezada has sent in appeals to various platforms he was banned on. Several Smash-related tournament organizers, including 2GG and Collision Gaming, have unbanned him and he’s no longer included on the Smash Global ban list.

Over the last few weeks, there were multiple movements from the Super Smash Bros. community on social media where they got tags like #UnBanNairo trending with a flood of positive messages and requests for Twitch to unban Quezada. Twitch has not responded to any of these requests and Quezada remains banned on the platform.

Because of this, Quezada will now need to worry about potential Twitch guideline violations for other streamers he plays games with since it’s against the platform’s ToS to showcase banned streamers on a Twitch broadcast. This could affect his ability to compete in tournaments, too.

“It doesn’t really matter too much how many tourney appeals I clear and get unbanned from because I still can’t really participate,” Quezada said. “I also wouldn’t want to cause any problems to somebody else. It’s just something that I am going to have to deal with and that’s why I am going to continue trying to get my channel back.”

While he works to get his Twitch channel back, Quezada will be streaming on YouTube starting on April 8.